‘That’s proven to be the case’: Shearer sends reminder about Liverpool
HITC 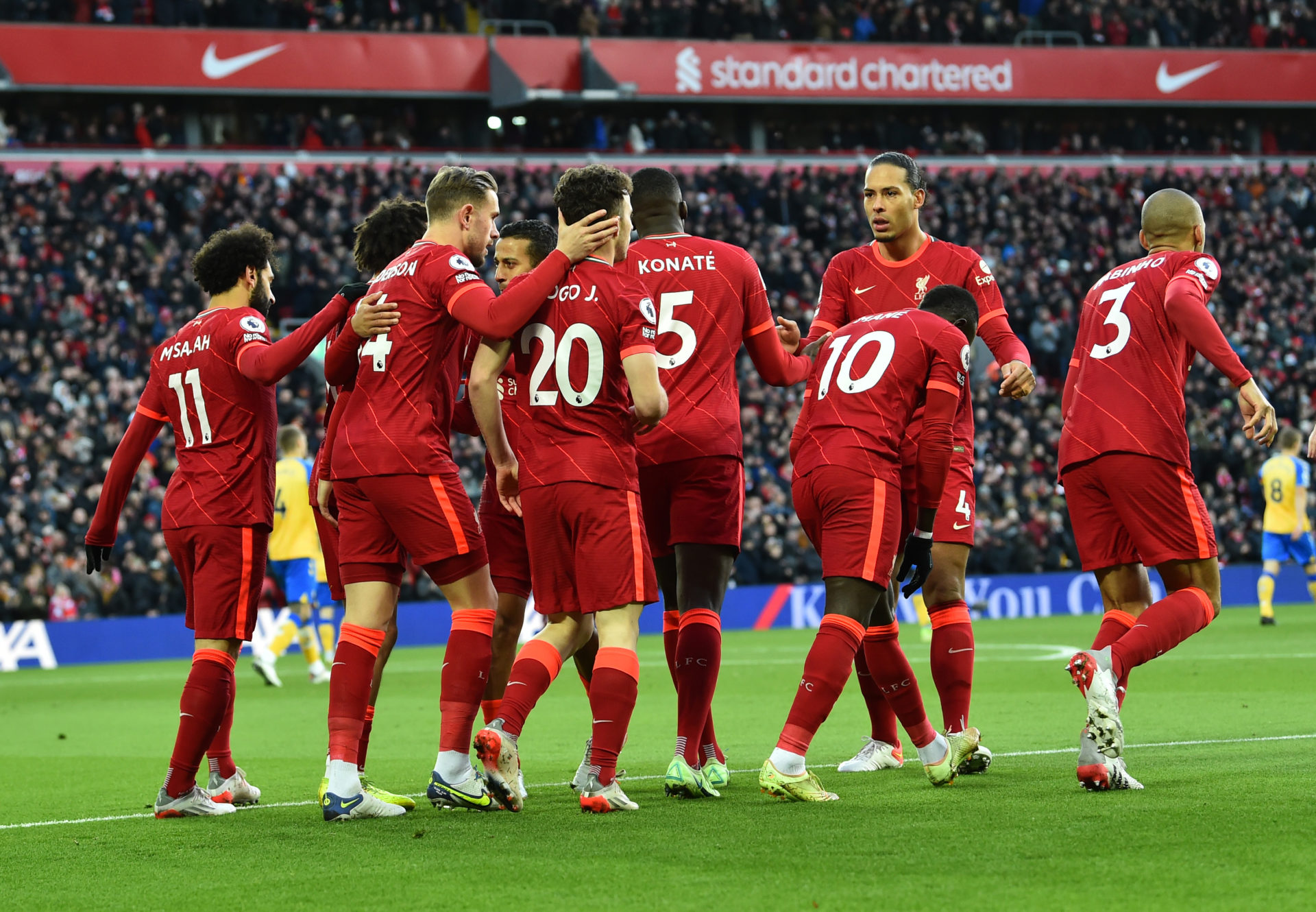 Alan Shearer has said on Premier League Productions that he was right about Liverpool against Southampton.

The former Southampton striker said before the game that it was going to be hard for the Saints to keep the Liverpool forwards under check.

And the BBC Sport and Premier League Productions pundit said during the match that he was right.

Liverpool hammered Southampton 4-0 at Anfield in the Premier League this afternoon.

Shearer said on Premier League Productions: “Fantastic going forward. We said before the game it would be very difficult for Southampton and that’s proven to be the case. As a forward you’ve just got to hang around that six-yard box. Liverpool have been absolutely magnificent in forward areas.”

We all knew that Liverpool were going to win against Southampton.

It was a matter of how much.

Liverpool were the better team from start to finish and deservedly picked up all three points from the encounter.

Jurgen Klopp’s side march towards the Premier League title continues.

The Reds will be very encouraged to keep a clean sheet.

Liverpool have not been at their best defensively, and not conceding any goal against Southampton is certainly a good sign.

In other news, 'Boy have we missed him': Some Leeds fans are in hysterics after this update from Phil Hay