‘Threat’: Jurgen Klopp says Southampton will have one ‘big advantage’ over Liverpool
HITC 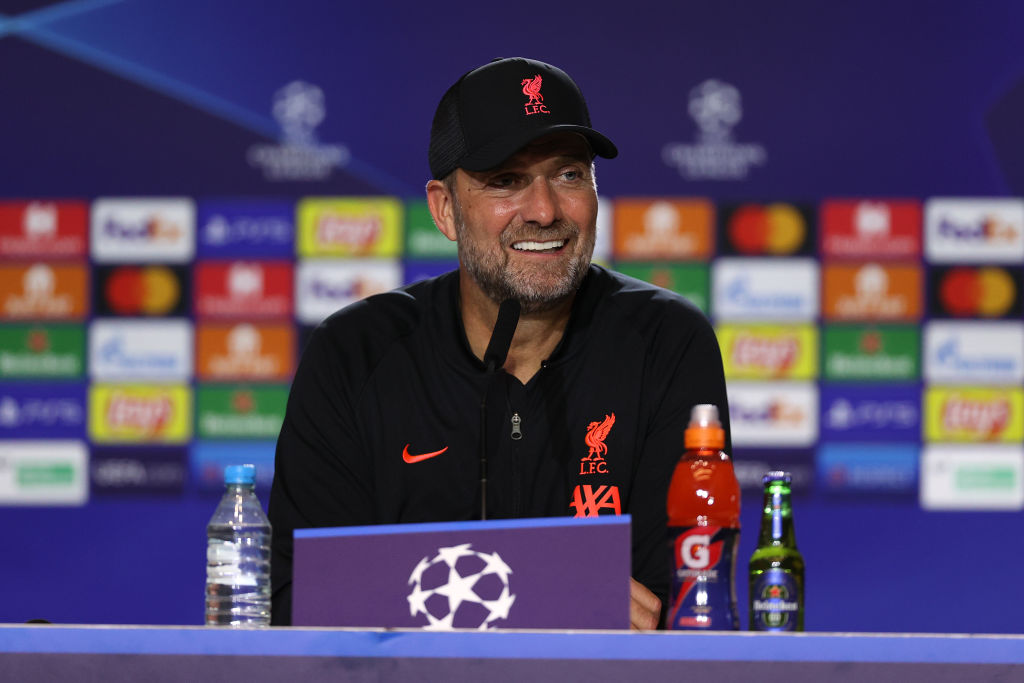 Speaking in his pre-match press conference, Liverpool boss Jurgen Klopp has been speaking about Southampton ahead of his side’s clash with the south-coast club.

The Reds face the Saints on Saturday afternoon, and while you’d usually have this down as a routine win for Liverpool, Klopp is being very respectful of his opposition.

Indeed, the German admitted that Southampton’s strikers are a threat and that they’re a good football team, but he believes the biggest advantage Ralph Hasenhuttl’s side has is related to scheduling.

Klopp says that because the Reds were in midweek Champions League action, Southampton have a big advantage for this game.

Klopp spoke about the game against Southampton.

“The strikers are all good on the ball and are a proper threat, it’s a good football team I have to say, but the Premier League is that strong that even as a good team you’re not in the top part of the table. We know the job and what we have to do, but the big advantage they obviously have is that they didn’t play mid-week and we did, we always say that Wednesday – Saturday isn’t the best rhythm but it’s the rhythm we have,” Klopp said.

We hate to question Klopp, but, this is a lame excuse.

Yes, the Reds had a Champions League game in mid-week, and at any other time, we’d understand why Klopp is annoyed, but this time around, it’s hard to compute.

Liverpool had already secured top spot in their group heading into their game against Porto on Wednesday, so why didn’t the manager rotate his team more?

There’s no reason why the likes of Sadio Mane and Mo Salah should have started against Porto, and while he did give the likes of Fabinho, Trent Alexander-Arnold and Virgil van Dijk a well-earned rest, he could have rotated even more if he thought fitness would be an issue at the weekend.

Klopp says Southampton have a big advantage, but he has to take at least a bit of the blame for that.

In other news, ‘If they carry on’: Mark Lawrenson makes Leeds United prediction