Klopp makes six changes as call is made on 25-year-old: Liverpool’s predicted XI vs Southampton
HITC 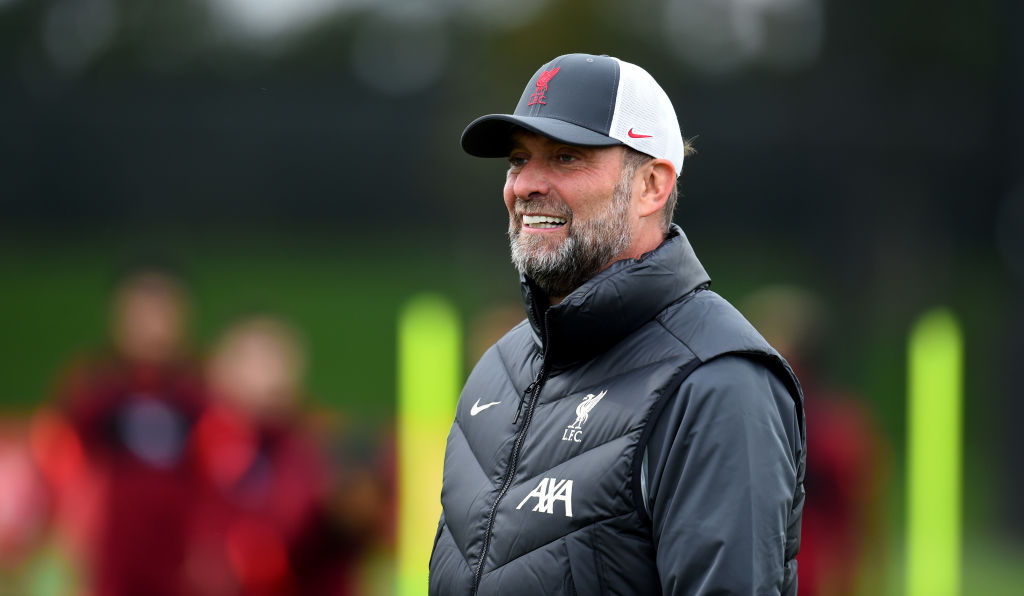 Liverpool are back in Premier League action this weekend against Southampton and the Reds need a win to keep the pressure on Chelsea.

The Anfield outfit are well and truly in the title race and they can move within one point of top spot if they win on Saturday ahead of Chelsea’s game against Manchester United on Sunday.

However, before we start thinking about other teams’ results, Liverpool need to focus on beating Southampton.

With that in mind, we’ve had a go at predicting the Reds’ starting XI for this one.

We think Klopp will make six changes from the team that was triumphant in the Champions League in midweek.

Alisson keeps his spot in goal but the back four looks vastly different as Virgil van Dijk, Trent Alexander-Arnold and Andy Robertson return.

It may be harsh for Klopp to drop Kostas Tsimikas here, but Robertson did earn a lot of praise from fans for his cameo appearance against Porto, so the 25-year-old makes way for the Scot.

Jordan Henderson is back in the XI for this one, while Fabinho and Thiago keep their spots.

In other news, 'Absolutely': Manager thinks Celtic loan man could move to the Championship next summer