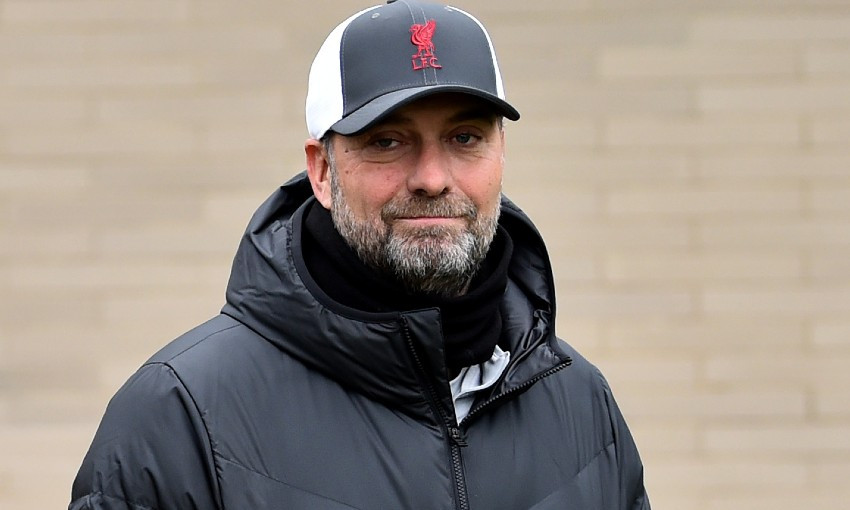 The Reds’ ranks were bolstered by the returns of James Milner, Andy Robertson and Divock Origi during the midweek victory over FC Porto, while Jordan Henderson has also recently returned to full fitness.

Klopp told reporters during his pre-match press conference: “Nothing [new] happened, or at least my phone didn't ring this morning about any kind of issues. The players who were in the squad against Porto should be available again.”

He added: “For now it is much better because a week or 10 todays ago we had pretty much two and a half midfielders and now that looks different.

“We could use the Porto game to give some some minutes and some some rest, so now for the first time in a while I have to make decisions, which is actually cool. But that is just for one game [Southampton] and the rest is coming. For the moment, it is better than it was two weeks ago, definitely.”