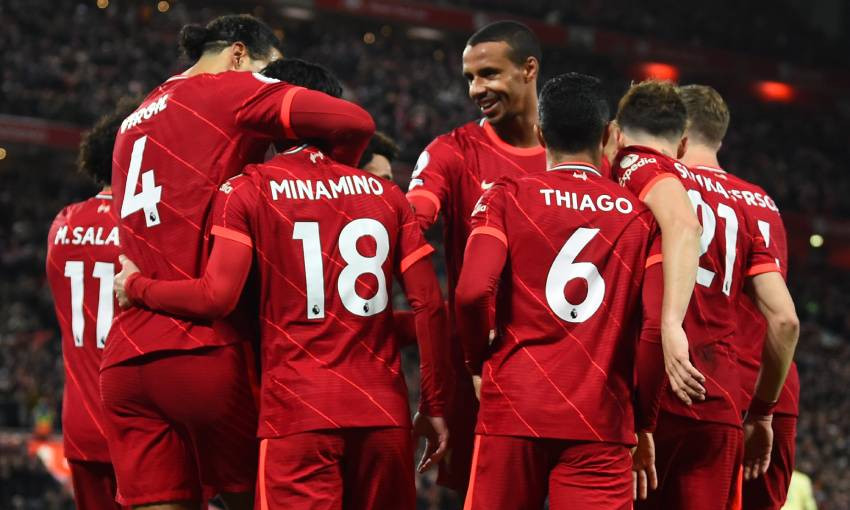 Liverpool can achieve a rare scoring feat when they take on Southampton at Anfield on Saturday afternoon.

The Reds have scored at least twice in each of the last 16 matches in all competitions – the first English team to do so since Wolverhampton Wanderers in 1939.

Should they do so again in the 3pm GMT kick-off, Jürgen Klopp's men would become the first top-flight team to reach the landmark of 17 in a row since Sunderland in 1927.

Read on for more facts and figures ahead of the encounter with the Saints...

Virgil van Dijk has not lost in any of his 53 Premier League games at Anfield as a Liverpool player.

Mohamed Salah has seven league goals in his eight Liverpool appearances against Southampton, averaging a goal every 99 minutes. Only Robbie Fowler (8) has scored more for the club against the Saints in the Premier League era.

Salah has scored 11 league goals during this season’s league campaign – the fourth time he has netted more than 10 before Christmas, with 15 from 19 appearances in 2017-18 being his highest tally before the holiday period.

Salah and Van Dijk have each played every minute of the league season so far.

Fowler is the only Reds player to score league hat-tricks against Southampton, doing so in October 1993 and January 1999.

Against Arsenal, Takumi Minamino scored his first Anfield goal for the Reds and in doing so became the 14th substitute in club history to score within a minute of coming on.