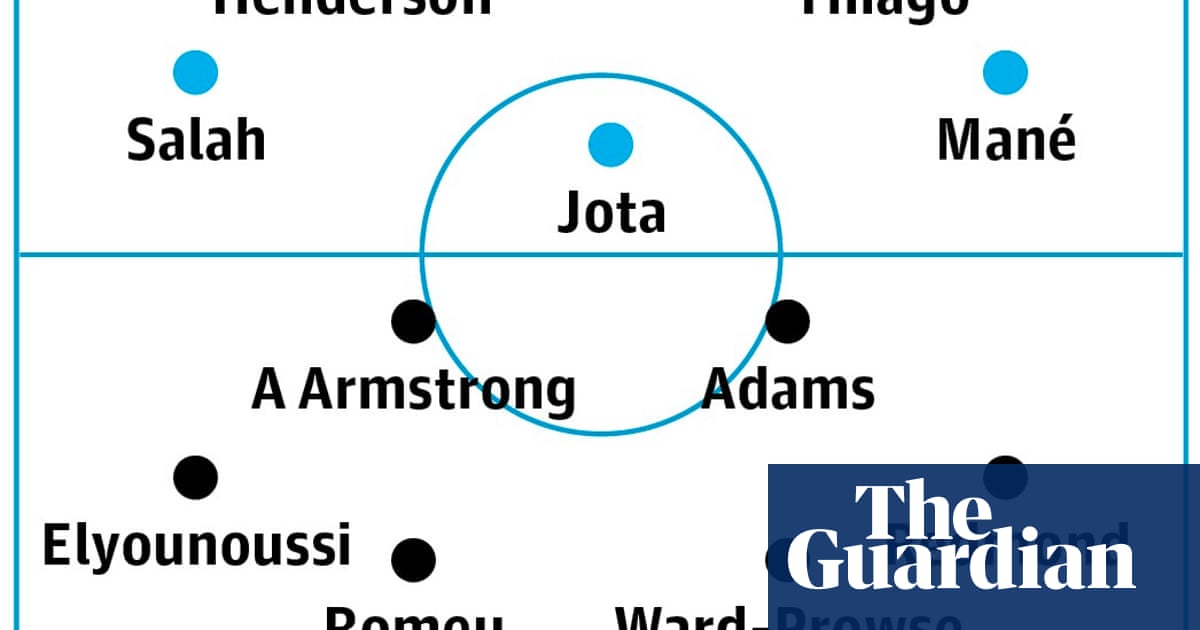 Both Jürgen Klopp and Ralph Hasenhüttl benefited from the work of top influencer Ralf Rangnick – although the late Wolfgang Frank was the Liverpool manager’s biggest inspiration – but bring contrasting form into their meeting at Anfield. The Southampton manager will be seeking improvement in front of goal following a wasteful defeat at Norwich. Klopp has no such worries. His Liverpool team have scored at least twice in each of their past 16 matches – the first English team to achieve that feat since Wolves in 1939 – and need two more to record 700 goals in the Klopp era. Andy Hunter