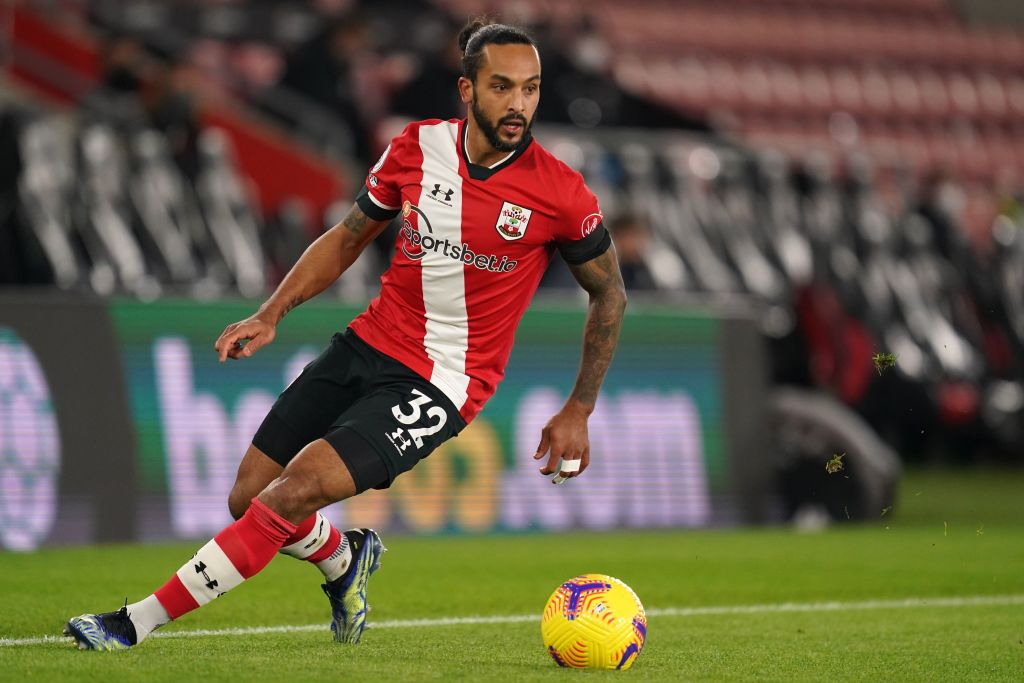 Theo Walcott has shared that ‘it blows my mind’ that Dean Smith has gone from the Aston Villa dugout to Norwich City’s, as he told talkSPORT.

In what is a Premier League first, Smith will face-off against Southampton for a second time in consecutive game weeks, but with a different team.

Before the international break, Villa were beaten 1-0 by the Saints that then led to the Midlands club sacking their boyhood fan as Head Coach.

A week later, he would land on the doorstep of Norwich City’s, who are sitting bottom of the Premier League table.

Walcott will come up against Smith once again at the weekend, but this time in different colours, as he shared his thoughts on his sacking and then his move to Carrow Road.

“But I just find it mad in management where you can be in one place, then suddenly you are somewhere else. It blows my mind really.

“Again, it’s an opportunity for him to prove to people what he can do.”

Adam Armstrong was the one who blasted the only goal of the game for the Saints against Villa in Smith’s last game in charge.

His thunderous effort inside the first few minutes put an already-depleted Villa side on the back foot.

And the former Blackburn striker will be hoping to do the same again at the weekend.

It will be interesting to see how Smith sets up because, from a tactical perspective, he was outdone by Ralph Hasenhuttl in the first half of their previous encounter, before he joined formation in the second.

In other news, 1 start in 3 months: Star may regret snubbing Arsenal and Tottenham