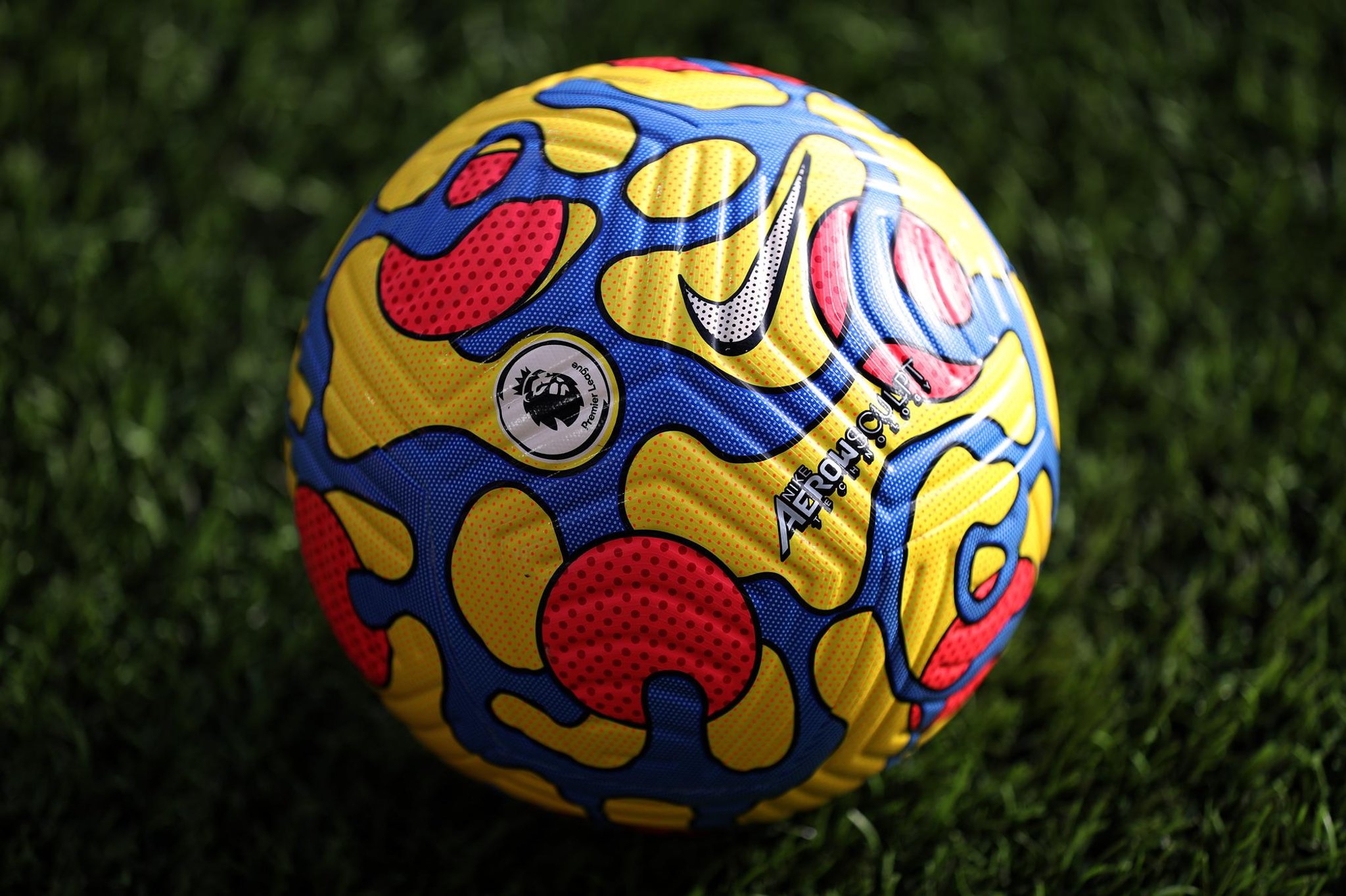 The Magpies head into the game looking for their first win of the season, and new manager Eddie Howe will be desperate to get off to a flying start as the club look to bridge the five point gap to safety outside the relegation zone.

Meanwhile, ex-Newcastle manager Steve McClaren has given an insight into his time at the club, and revealed: “Going into Newcastle, I never met the owner, so I didn't really know what the vision was.

“I didn't really know what success looked like on and off the field. I just wanted the job. I made a big mistake. "I just wanted the job, and didn't find out the real vision, direction, what success looked like, what I needed to do on and off the field, and how I was to communicate with the owner, who's the most important person at a football club.

“Usually, you communicate, not in pairs, but in threes so it's always, say, myself, the CEO and the owner or myself, the technical director/sporting director and the owner. I never had that, and that was a massive thing that I didn't really know the vision.”

He added: “So meeting the press, and trying to influence the press, was difficult, because for my first press conference, one member of the press was allowed to interview me and one person from Sky, so there were 26 other people from the media outside the stadium not allowed in - this is my first day.

“I knew a few of them, and a few of them phoned me up and said 'Steve, you've just made the biggest mistake ever on your first day of the job by excluding the press’. I apologised.”

Take a look at today's biggest stories from the Premier League, as the tier sides gear up for the competition's return this weekend:

Middlesbrough look to be closing in on a move for left-back Neil Taylor, who was released by Aston Villa at the end of last season. The 32-year-old is set to become new manager Chris Wilder's first signing after taking over from Neil Warnock. (BBC Sport)

Everton are said to be lining up a £5m move for Arsenal defender Callum Chambers, if they're unable to extend his teammate Ainsley Maitland-Niles' loan spell at Goodison Park. Chambers earned three senior England caps earlier in his career. (90min)

Everton could be set to let striker Cenk Tosun leave the club in January for nothing, as they look to get the player off their wage bill. He's been hotly tipped to make a return to his former club Besiktas, who he left to join the Toffees for £27m back in 2018. (NTV Spor)

Manchester United are rumoured to have upped their interest in Borussia Monchengladbach midfielder Denis Zakaria, as they look to bolster their side in January. However, Juventus are also keen on the Switzerland international, whose contract expires next summer. (Sport Witness)