Is Liverpool vs Southampton on TV? Channel, live stream and team news

‘Threat’: Jurgen Klopp says Southampton will have one ‘big advantage’ over Liverpool

Klopp makes six changes as call is made on 25-year-old: Liverpool’s predicted XI vs Southampton

Liverpool line-up that fans want to see against Southampton

10 key things to know ahead of Liverpool vs. Southampton

2 LFC lineups vs. Southampton as Klopp weighs up full-back battle

Is Livramento Saints' next young star?

Klopp must unleash Henderson vs Southampton

‘It blows my mind’: Theo Walcott reacts to one decision involving Aston Villa

Put Prowse in your house

Southampton want one of Europe’s best strikers, 23 goals in 24 games

Vokins sends loan manager message ahead of return to the pitch

Saints partner with Women in Football

'You never know, sometimes it goes quick' - When will Small make Saints debut?

Tickets for our away trip to Southampton on sale at 2pm 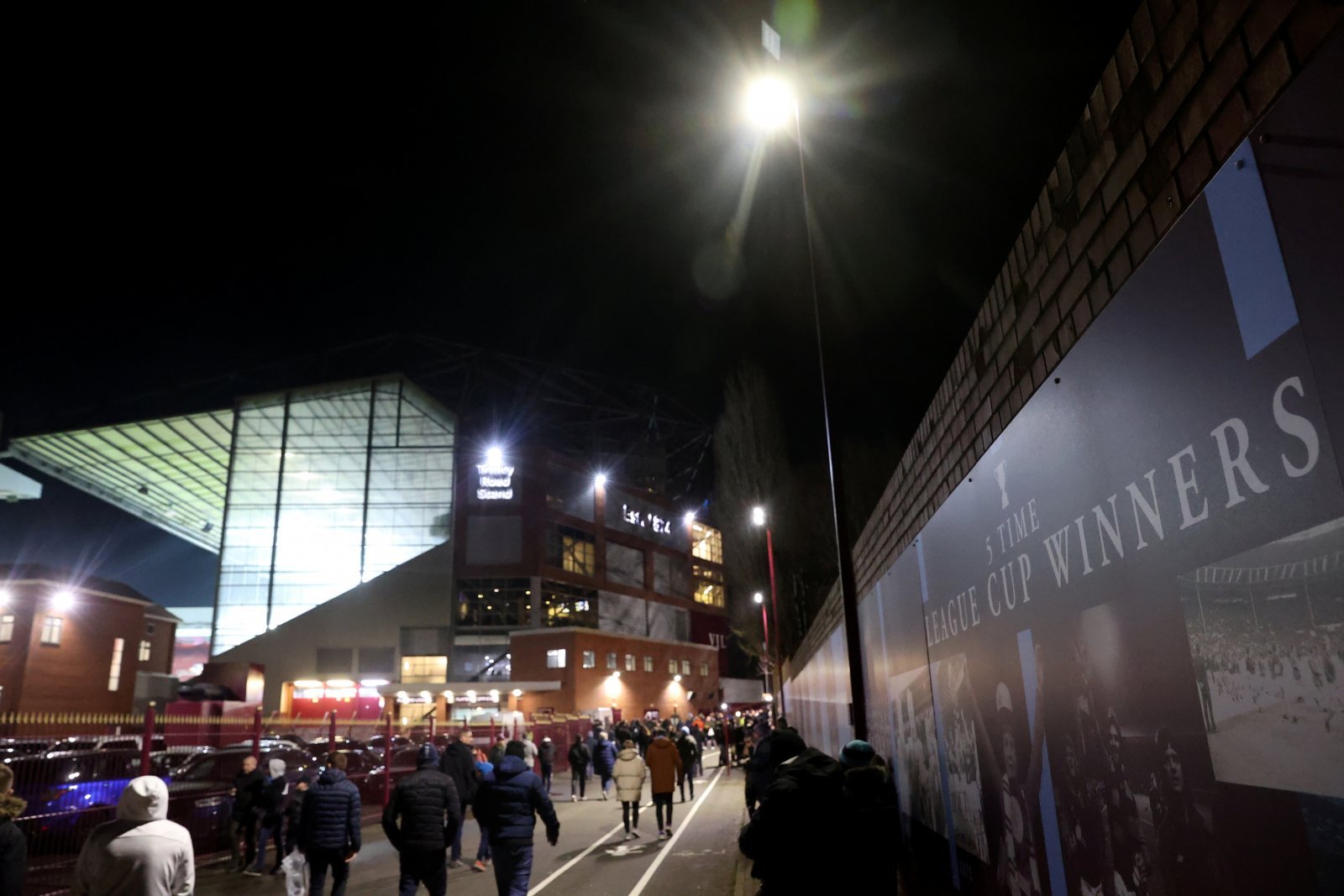 Aston Villa’s swift decision to part company with former head coach Dean Smith following five defeats on the spin came as a shock to most Villa fans. It wasn’t entirely unexpected, as even those in the Smith In camp had valid and serious concerns, but as talk switches now to ‘who next’ there is a small argument being made for former Chelsea player Frank Lampard.

Now I certainly don’t agree with everything Vital Villa forum member Bonker has to say here, but it’s is food for thought and I thought worthy of a wider audience as we now look to the future – insofar as how Lampard’s perceived record can be compared to Smith’s own.

I think you have to be a bit more objective about it than that.

Frank matched Derby’s prior sixth place at his first attempt, losing out on promotion to us by a single goal – without Jack Grealish in his side. Derby have fallen to pieces since he left.

DS had three goes at Brentford and never got near the playoffs (the best he ever managed was 9th place) yet since he left they secured two third places and then ended up in the PL this season.

There’s a clear suggestion, IMO, that DS is only ever able to get a team to a certain level and once at that level, he’s out of ideas plus, admittedly only on the evidence of one team/club, when someone else takes over that same team can perform very well.

Someone else mentioned recently that DS is more about coaching the players on an individual level and he may well be brilliant at that but he’s clearly not able to fit the pieces of the puzzle together during a game or overall – the sum of the parts looks less than the value of those individual parts. This is an entirely different skill and it comes back to organisation and tactical thinking rather than on a player-by-player basis, it’s definitely his weak spot in my opinion and why we’re getting such little bang for our buck.

If we’re excluding managers because they got sacked from the circus at Chelsea then that’s half the game’s best managers ruled out.

I’m not suggesting Frank is the be-all and end-all by any means but if we have to settle for someone less than optimal (almost certain) then Frank, in my opinion, is a promising candidate – although I would of course like him to have another club for a couple or three years on his CV before coming to Villa ideally.

Given his relative managerial experience, Lampard’s name is surely going to be in the mix (irrespective of whether we have any real interest or not and I suspect not) and we are already seeing John Terry’s name being bandied around, as well as Steven Gerrard and bizarelly Ralph Hassenhuttl but having taken a risk with Smith himself, would the board go for this type of risk again given the strong arguments that can be made against them and their suitability for the job.

Who Would Be The Standout For You?