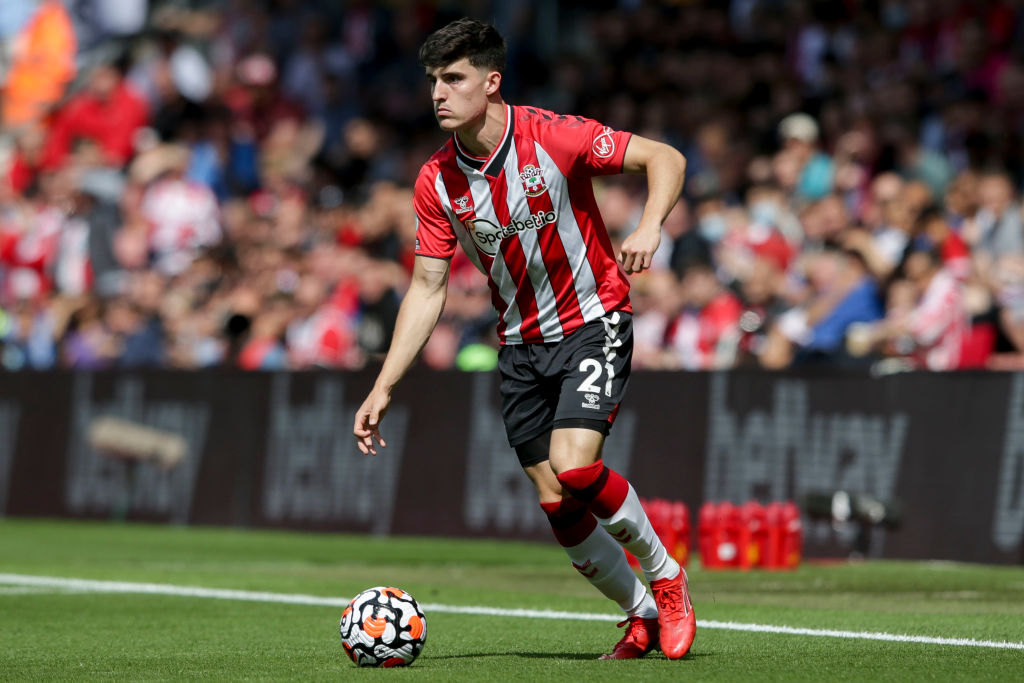 Liverpool and Chelsea target Fabio Carvalho has been impressed by how Southampton have handled Tino Livramento, according to Eurosport.

Eurosport have reported that Liverpool, Chelsea and Southampton all are interested in signing the Fulham youngster.

Carvalho, who can play as a winger or as an attacking midfielder, is out of contract at Fulham at the end of the season.

The 19-year-old has reportedly been impressed by how Southampton have used Livramento.

And that could reportedly give the Saints an advantage in the race for the 19-year-old.

Real Madrid are also said to be monitoring his situation.

Livramento joined Southampton from Chelsea in the summer transfer window.

The 18-year-old right-back has already established himself in manager Ralph Hasenhuttl’s team.

The teenager has scored one goal in 11 Premier League appearances this season.

However, in our view, Carvalho should also look at Harvey Elliott’s rise at Liverpool and not just at Livramento when he makes his final decision.

Yes, the 19-year-old is injured at the moment, but he was starting to play regularly in manager Jurgen Klopp’s team this season.

Elliott is a winger by trade, but Klopp was using him as a midfielder.

Yes, the English youngster had a loan spell at Blackburn Rovers last season, but what’s the harm in that?

It has only done Elliott a world of good.