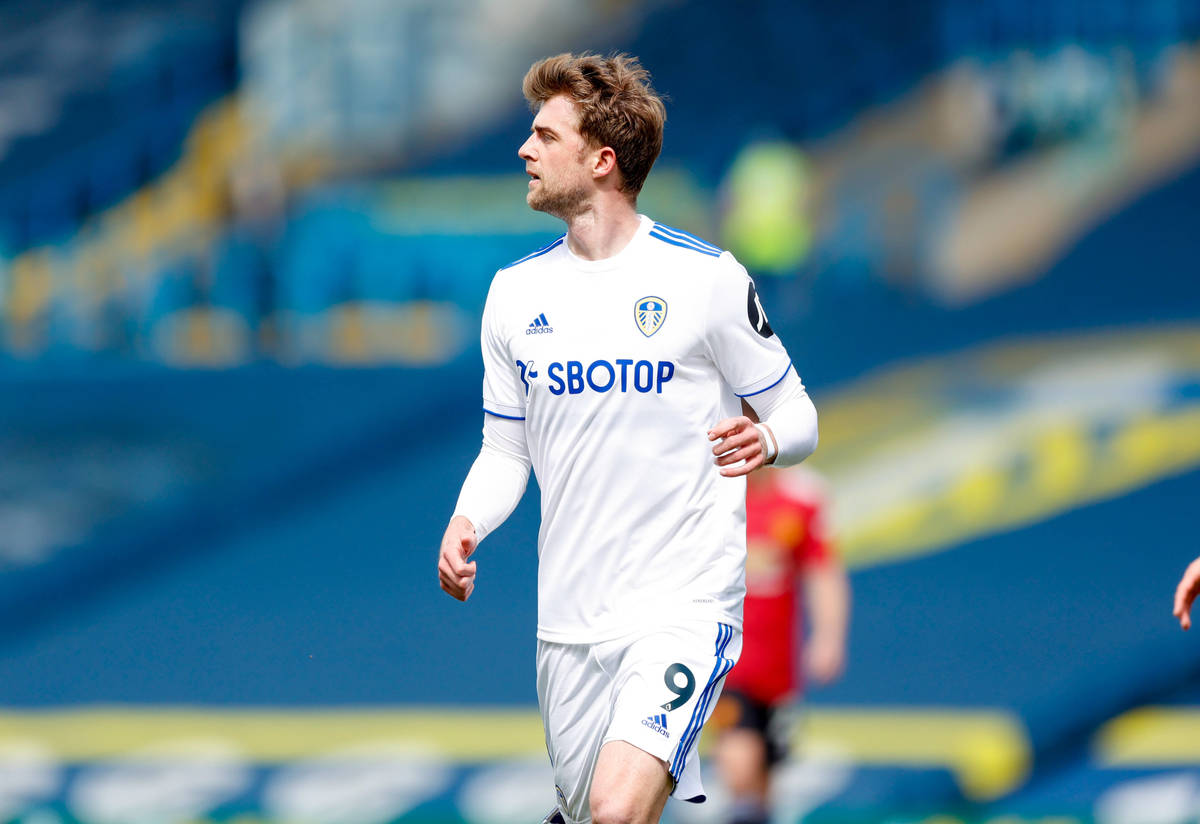 Noel Whelan has insisted Leeds United will be boosted by the absence of Southampton striker Che Adams ahead of Saturday’s clash.

As quoted by Sky Sports, manager Ralph Hasenhuttl confirmed Adams would miss Saturday’s game with a muscle injury picked up on international duty.

Leeds will also be without star striker Patrick Bamford due to an ankle problem.

Adams picked up his injury in Scotland’s 3-2 win over Israel.

He has started five of Southampton’s seven Premier League games so far this season.

Whelan admitted both players would be a big miss to their respective sides.

“It’s a bonus for probably both managers in different aspects. We’re missing our main striker, they’re missing one of theirs.

“He’s a dangerous player, lots of pace and power. Likes to run in behind, very much like Patrick Bamford does as well. We know he’s got an eye for a goal.

“Leeds, Marcelo Bielsa and the players know how dangerous a player he can be on his day. It’s a bonus I think for both sides going into the game they’re missing their key strikers.

“It then puts the pressure on someone else to deliver the goods.”

Adams is yet to find the back of the net this season, although he did contribute an assist against Everton.

He scored nine times in 36 Premier League appearances for the Saints last season.