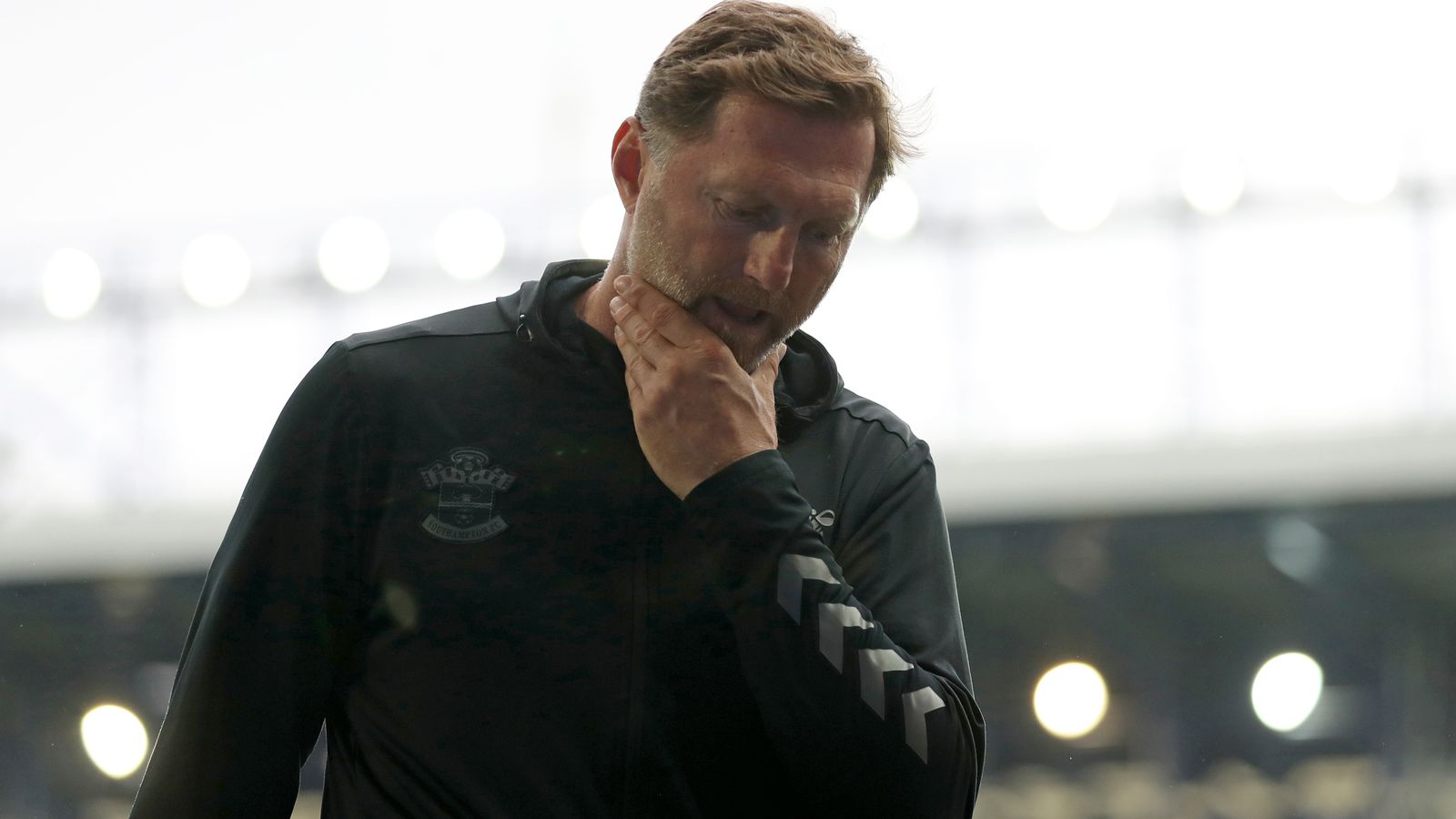 Southampton manager Ralph Hasenhuttl has been charged by the Football Association over his comments about video assistant referee Mike Dean following his side's defeat at Chelsea.

Hasenhuttl was unhappy about the sending-off of James Ward-Prowse during the 3-1 defeat on October 2.

The midfielder was initially shown a yellow card by referee Martin Atkinson for a late tackle on Jorginho, but it was upgraded to red after Dean told his colleague to review the incident on the pitchside monitor.

An FA statement read: "It is alleged that comments made by the manager during two post-match interviews constitute improper conduct in that they questioned the integrity of the VAR match official and/or implied bias and/or bring the game into disrepute."

FREE TO WATCH: Highlights from Chelsea's win over Southampton in the Premier League

Hasenhuttl, who has been charged with two breaches of Rule E3, has until Tuesday, to respond.

Ward-Prowse's dismissal came in the 77th minute of the match, with the score at 1-1, before Chelsea scored twice against 10 men to seal victory.