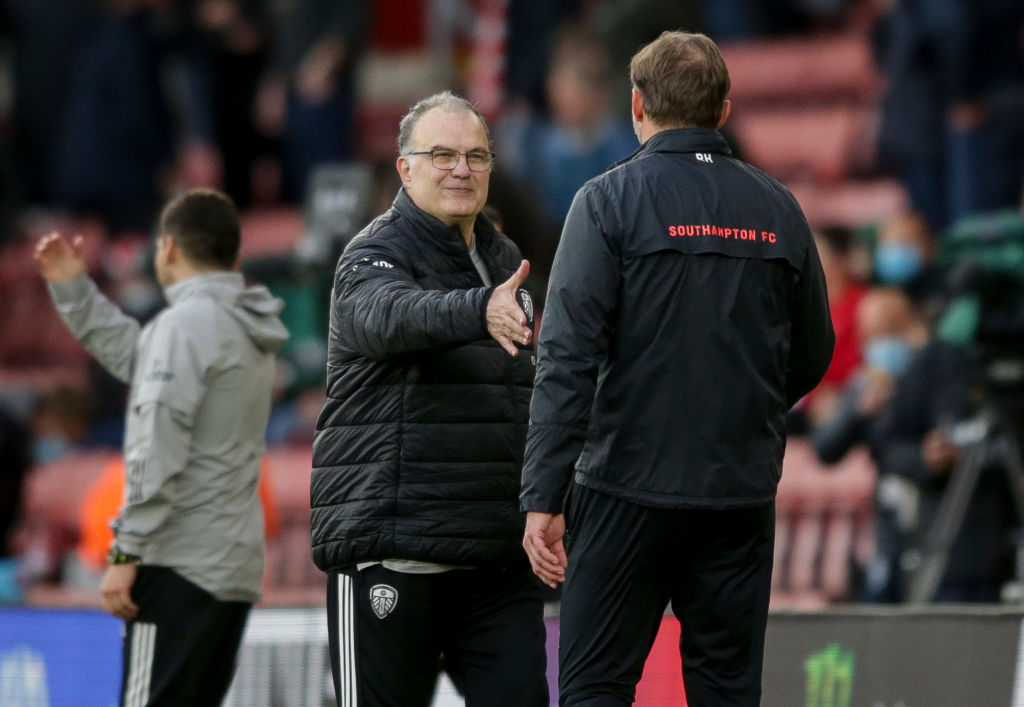 Leeds United take on Southampton in the Premier League this weekend, but will miss out on a game against former target Che Adams.

The Whites return from the international break with a trip to take on Southampton at St Mary’s Stadium.

Leeds may be without Raphinha due to his Brazil commitments, and Southampton are missing an attacking threat too.

Adams returned early from his international commitments with Scotland, nursing a ‘muscle injury’.

Hasenhuttl has admitted that the injury isn’t too serious, but it’s bad enough for him to be unavailable this weekend.

This means Adams won’t be able to face the club he almost joined during Leeds’ promotion season.

Victor Orta wanted to sign Adams for Leeds and claims to have had a deal almost agreed before the striker earned a Saints stay.

Leeds sign Jean-Kevin Augustin, and the less said about that move, the better.

At least Leeds won’t be haunted by Adams now, as a goal for him against the Whites wouldn’t have been a huge surprise.

In other news, 'No, not really': Kortney Hause makes claim about Wolves ahead of Aston Villa clash