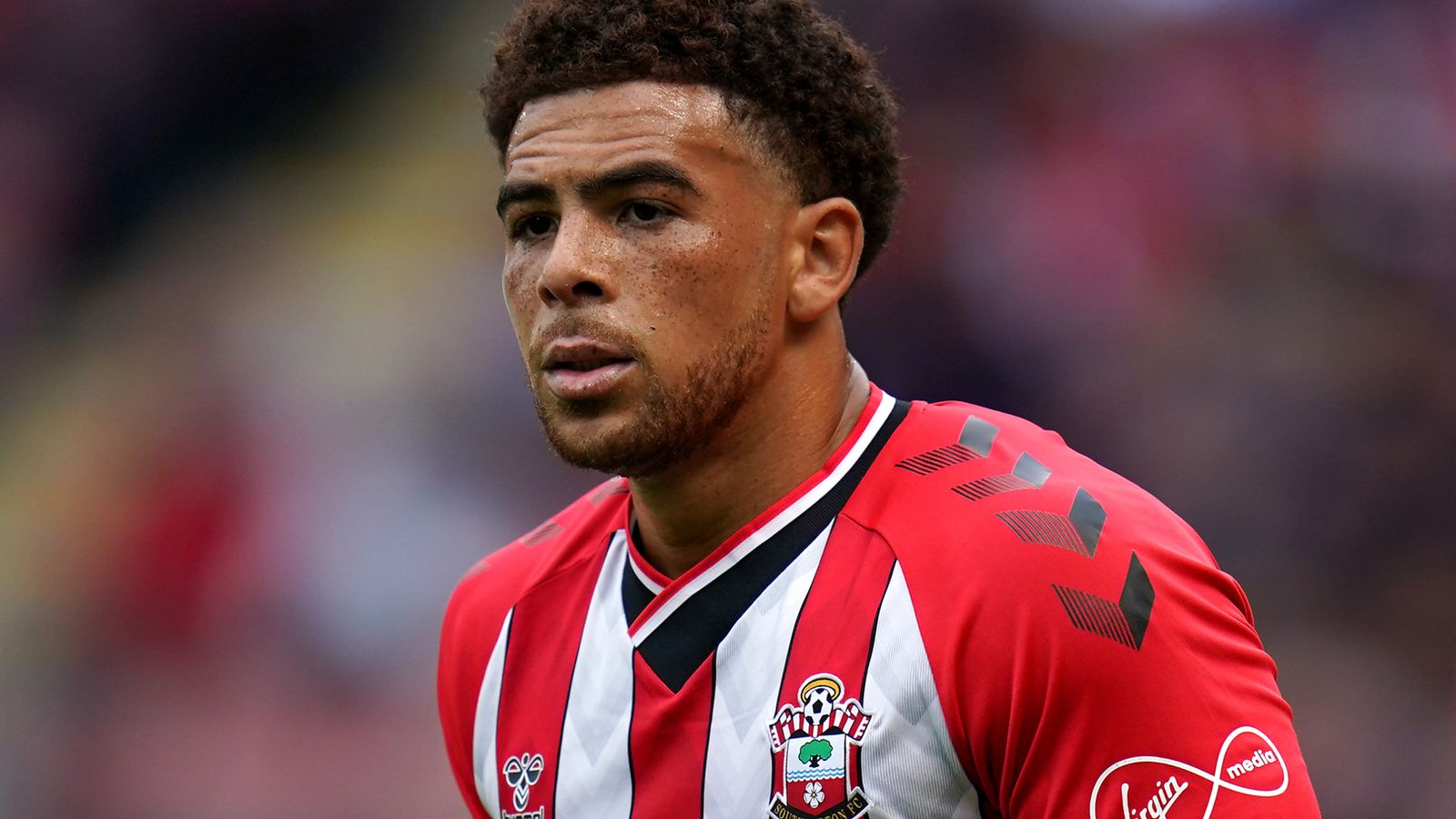 Adams was ruled out of Scotland's match against the Faroe Islands last week after suffering the injury in their 3-2 win over Israel at Hampden Park.

"It's not too serious but he will definitely be out for the game this weekend. I've not seen everybody back so far but the reports have been positive for the rest," Hasenhuttl told a news conference.

Hasenhuttl, whose winless side are 17th in the table with four points from seven matches, said that he expects a tough test against Leeds who are one place above them.

"The average number of passes the opposition play against Leeds is one of the lowest in the league," the Austrian said. "It'll be nice to watch (for the neutral) with a lot of mistakes in the game because of the pressure each side puts on the other.

"You'll not see a five star dinner, it'll be about winning the second balls. This is the way they play and we have to find the right answer because it will be an intense fight.

"They're a team who always have a lot of players behind the ball and are never really exposed. The team that scores the first goal is definitely in a good situation because it gives them more space for counter-attacks, which both teams want."