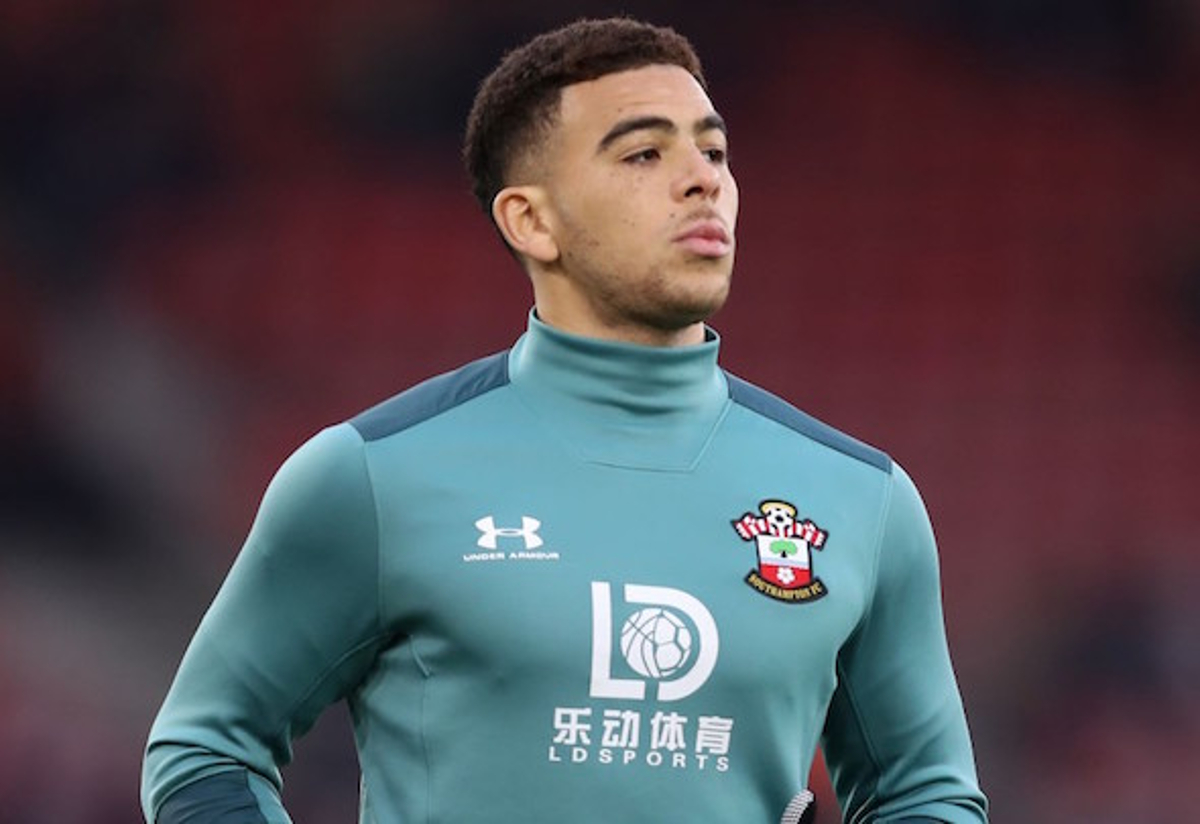 Southampton striker Che Adams could be ruled out for a month after picking up an injury on international duty.

That is according to medical expert Ben Dinnery, who runs the Premier Injuries site and has a background in medicine and data analysis.

Adams, 25, went off injured as Scotland battled to a 3-2 win over Israel last weekend.

He missed his country’s next game against the Faroe Islands as he returned to Southampton to be assessed.

Dinnery claims the club must be careful with Adams’ muscle injury as, if not treated correctly, something small could end up ruling the player out for weeks.

“This is a difficult one,” Dinnery told Football Insider correspondent Ben Wild.

“We know he was ruled out of that Faroe Islands game. That was a game Steve Clarke had to win so having a big player missing was a blow.

“The worry is, as with any muscle injury, is they have high re-injury rates.

“Something minor from a seven to 14-day absence could easily be prolonged by something minimal.

“That could be three to four weeks in no time. It’s a decision for the Southampton medical team to take.

“He did share an update on social media and said something along the lines of it only being minor.

“That was shortly after the final whistle but injuries can evolve in the immediate aftermath of picking them up.

“It could be slightly worse than initially feared but I don’t think we are looking at a long-term absence.

“There is certainly a question mark over his availability this weekend.”

In other news, some Southampton stars expect Hasenhuttl to be sacked.