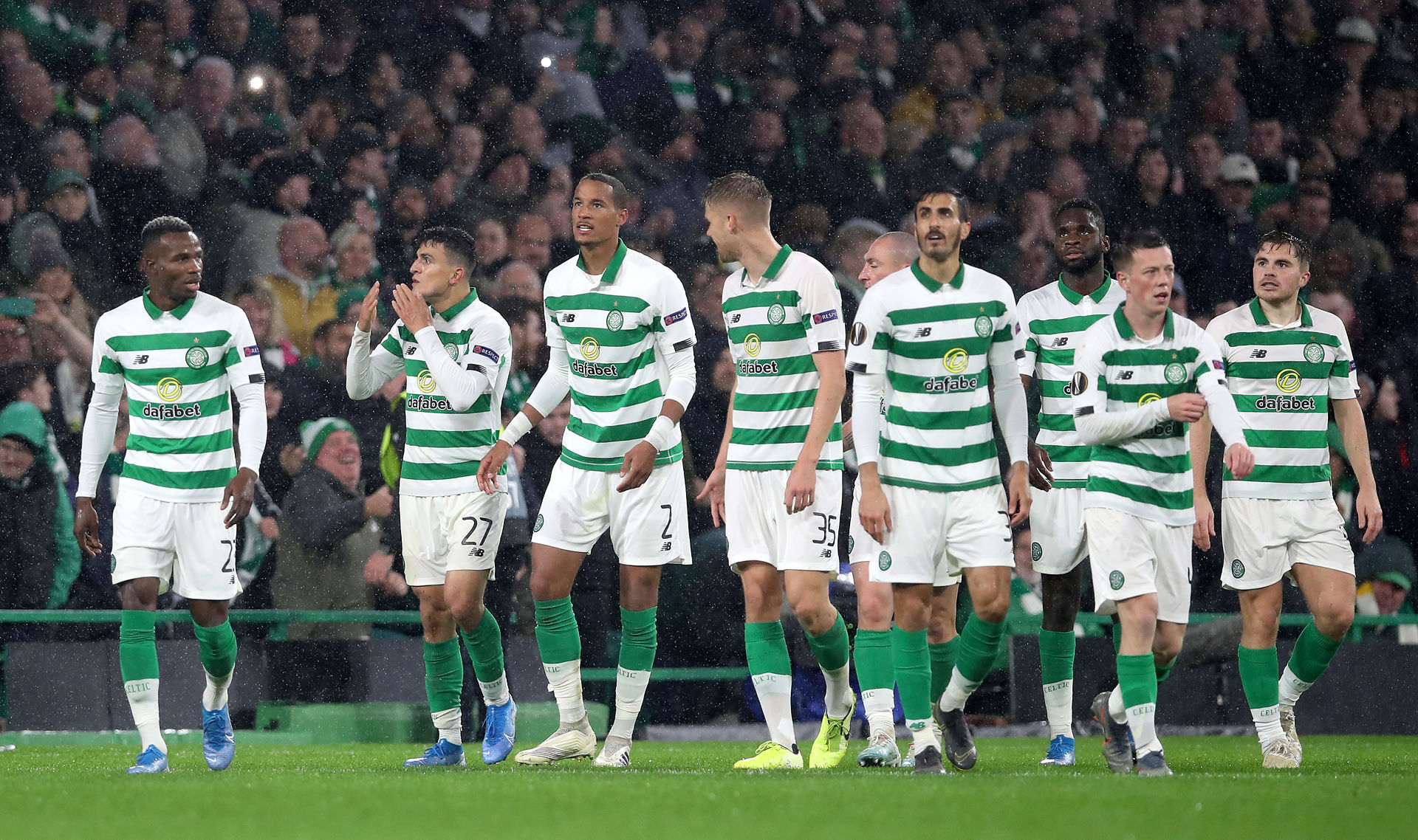 Celtic saw winger Mohamed Elyounoussi’s time with the club end over the summer – and he now appears to be in top form.

A big signing for Southampton from Basel in 2018, Elyounoussi failed to live up to his billing in his first year.

Elyounoussi was subsequently sent on loan to Celtic, spending two years at Parkhead.

The Norway international racked up 24 goals and 12 assists in 67 games for the Bhoys.

There was no scope for a permanent move, and Elyounoussi returned to Southampton.

Now back in Ralph Hasenhuttl’s plans, Elyounoussi has grabbed four goals and two assists for Southampton this term.

The 27-year-old is getting back to his best, and we saw that once again with Norway in midweek.

Elyounoussi grabbed a brace in a 2-0 win over Montenegro, and is now being praised in his home country.

The former Celtic played has been hailed for a ‘magical’ performance by Norwegian newspaper Aftenposten.

They added that Elyounoussi now needs to keep his form ahead of the next international break, with Norway facing a big game against the Netherlands.

“He provided a magical evening for the full stands. Travel back to England, keep in shape and continue like this towards the Netherlands in a month,” they wrote.

Celtic fans may miss Elyounoussi, but will hope that Jota can end up becoming just as good down the line.

In other news, Some fans baffled after seeing decision made on Leeds United's Daniel James last night