‘Spurs and West Ham want him’: Fans think they will miss out on £20m star
HITC 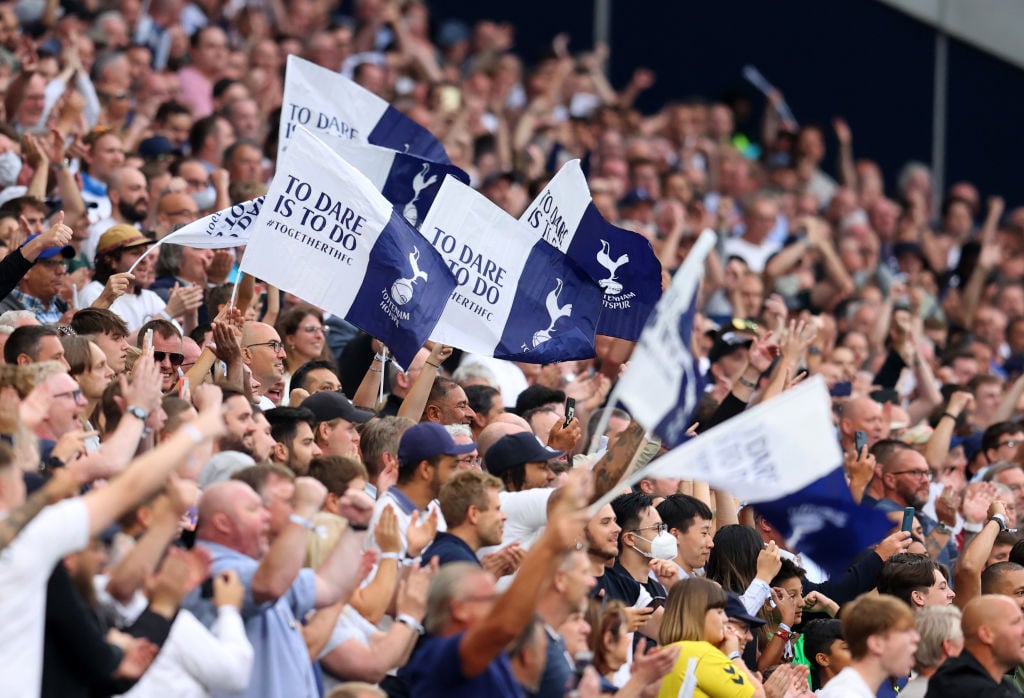 With the Qatar World Cup now just 14 months away, Sam Johnstone is facing a decision which threatens to be the making – or the breaking – of his England hopes.

Play and shine in the Premier League and he will be impossible to ignore. But stay in the Championship, or join a club where he is little more than an experienced back-up, and Nick Pope, Aaron Ramsdale and Dean Henderson will be banging on Gareth Southgate’s door with renewed gusto.

No pressure then, Sam. It’s only your World Cup dreams that are on the line…

According to the Sun (10 October, page 61), Tottenham Hotspur and West Ham United are already putting plans in place to sign the 28-year-old shot-stopper when his West Brom contract expires in the summer of 2022.

But if Johnstone doesn’t want to wait quite that long for a return to the Premier League stage, then an offer from Southampton should give him plenty to ponder.

According to the Express and Star, Ralph Hasenhuttl’s side would have no qualms about stumping up for the one-time Manchester United youngster in January, where he’d presumably be available for a damn-sight less than the £20 million West Brom were demanding a few months ago.

It’s fair to say Hugo Lloris nor Lukasz Fabianski could consider themselves ‘spring chickens’ these days but neither are they tired old turkeys, ripe for the slaughter.

The evergreen Frenchman and the veteran Pole Lloris still have a lot left to offer and, barring a dramatic dip in form, it’s hard to imagine Johnstone strolling into Tottenham or West Ham and becoming their first-choice overnight.

But, as the overworked Alex McCarthy may tell you, it’s not much fun being Southampton’s number one goalkeeper these days. The Saints have lost 17 Premier League games since the turn of the year, conceding a staggering 59 goals along the way, their defensive deficiencies clear for all to say.

Then again, he did emerge from the wreckage of West Brom’s 2020/21 season with his reputation enhanced…

Playing, and conceding, is still better than not playing at all, at least as far as Gareth Southgate is concerned.

Not a chance. West ham and Spurs also want him

We’ve missed the boat on this one. Too many other teams will be after him now

Why would he come here?

Dont think he would even agree tbh, he won't get injured and so he can afford to run down his contract and then pick which club he wants rather than committing his future here

Absolutely no chance of him coming to St Mary's.

Not sure why sam Johnstone would want to come to #SaintsFC in January. Highly probable he will be back in the championship and WBA in the Prem.

In other news, 'Breaking into first team soon': Some Aston Villa fans react to club announcement