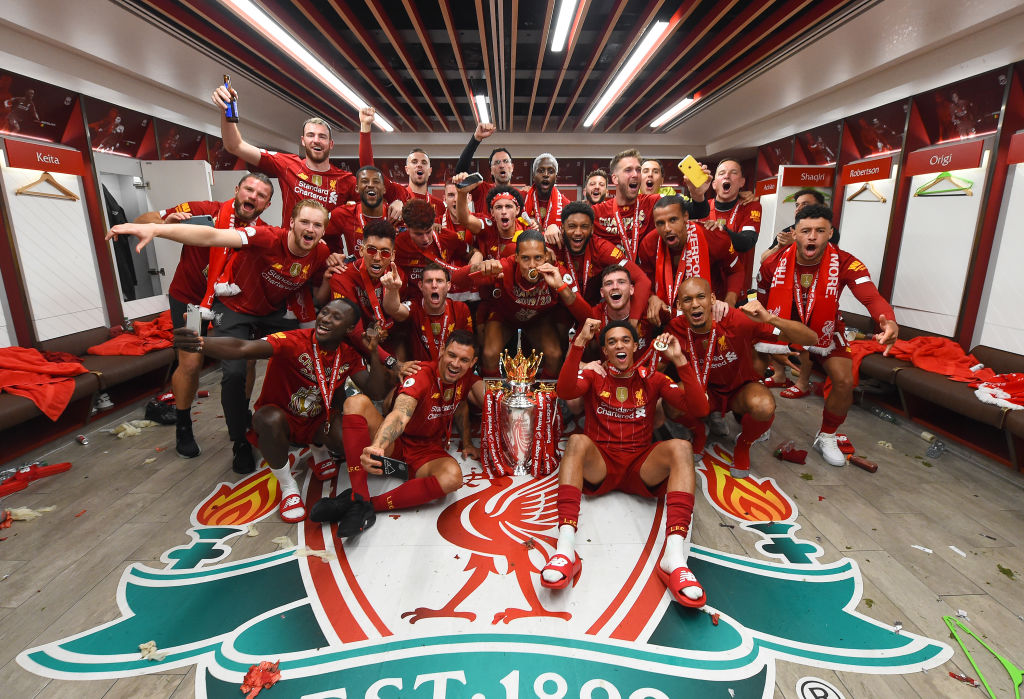 Darren Bent has said on talkSPORT (9:53am, October 12, 2021) that Liverpool midfielder Alex Oxlade-Chamberlain should return to Southampton in the January transfer window.

The former Tottenham Hotspur striker believes that Oxlade-Chamberlain should move to Southampton, not Arsenal, if he is to leave Liverpool.

The Sun have reported that Arsenal want to re-sign the 28-year-old England international on an initial loan deal in January.

The Mirror have claimed that Liverpool are ready to sell Oxlade-Chamberlain, but only at the right price.

The Reds paid Arsenal £35 million to sign Oxlade-Chamberlain, according to The Mirror.

Bent said about Oxlade-Chamberlain on talkSPORT (9:53am, October 12, 2021): “I would like to see him back at Southampton. That’s where he started. Why not? I think he is better than that, but.”

Oxlade-Chamberlain has struggled for playing time at Liverpool and also has had injury problems.

The 28-year-old is unlikely to get much playing time under Liverpool manager Jurgen Klopp.

It would make sense for the midfielder to find a new club.

Southampton are an established club in the Premier League who could do with a dynamic and box-to-box midfielder.

A loan spell at St. Mary’s Stadium could see Oxlade-Chamberlain get back to his best.

The midfielder could then decide on his long-term future in the summer of 2022.