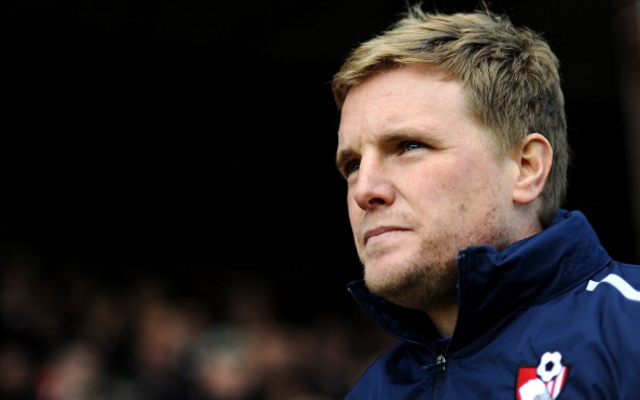 That would certainly appear to be something that his players believe is on the cards according to Football Insider.

The outlet has recently reported that members of the Saints’ playing squad believe their manager could be relieved of his duties in the coming weeks.

With a tasty so-called ‘six-pointer’ against fellow relegation contenders Burnley coming up at the end of the month, pressure is beginning to mount on the Austrian.

Howe has yet to manage since he departed the Cherries in 2020 following an eight-year spell in charge.

Despite Newcastle United’s newfound wealth, following their takeover last week, and with manager Steve Bruce expected to be sacked, managing the Magpies is not something Howe is expected to push for and that could therefore leave the door to the south coast wide open.

Following the recent reports, several fans have taken to social media to give their thoughts. Some of the best reactions are below.

Newcastle want Kane and mbappe but Eddie Howe is waiting for the Southampton job as if they’d be after Eddie Howe ?

If Southampton is the top of Howe’s ambition, then he’s definitely not the right coach for #nufc