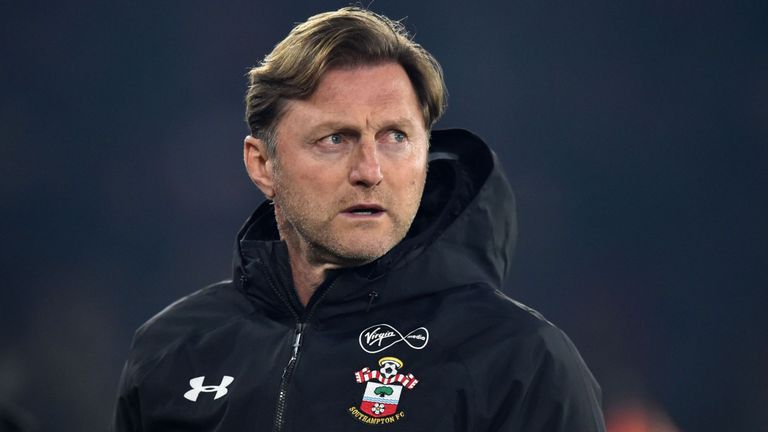 The Saints currently sit precariously in 17th place, just one point outside of the league’s relegation zone and according to recent reports, the side’s on-field performances could soon have major repercussions for manager Ralph Hasenhuttl.

That’s according to a recent report from Football Insider, who claims the Austrian manager could be on borrowed time.

It has been claimed that one ‘dressing room insider’ has confirmed that Southampton’s playing squad are expecting their boss to be relieved of his duties in the coming weeks.

Since his arrival, the 54-year-old has overseen three years worth of struggles just to ensure that Southampton remains in England’s top-flight.

According to reports, Ralph Hasenhuttl could be sacked before the new year.

With a decimated squad and a tricky run of fixtures, which include a so-called ‘six-pointer’ against Burnley at the end of the month, the pressure does certainly appear to be mounting on Hasenhuttl.

The same outlet also recently claimed former Bournemouth manager Eddie Howe is keen to take charge on the south coast should Hasenhuttl be given his marching orders.