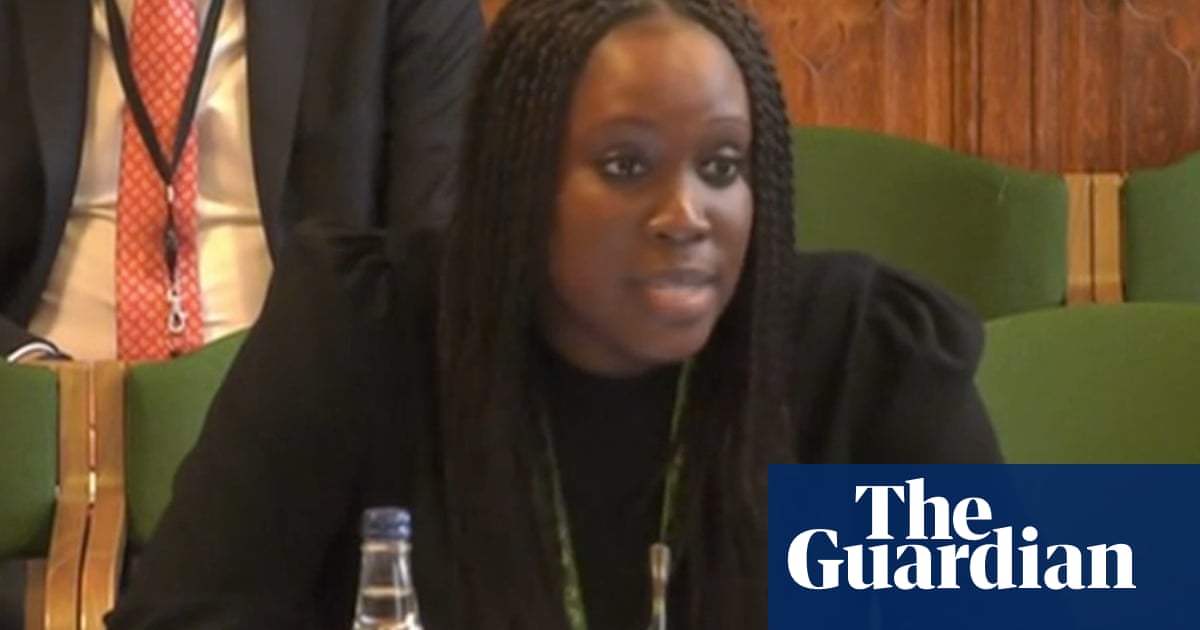 Southampton have ended their status as the only Premier League club not signed up to the Football Association’s football leadership diversity code (FLDC), with a call for authorities to do more on inclusion.

The south-coast side became the 52nd of 92 league clubs to sign up to the voluntary charter, a year after it was launched and hours before the FA was set to publish statistics on the number of clubs involved. It came as the FA launched a diversity strategy, with targets for recruitment at all levels of the organisation including, for the first time, the recruitment of people with disabilities.

In announcing their decision Southampton said they were “committed” to the FLDC but that “the club maintains it could go further”.

“The club’s existing recruitment targets encompass all roles, as opposed to leadership roles only, and also extend beyond race and gender,” the club said. “We look forward to engaging with the FA on this topic to broaden the targets for all clubs.”

The FLDC commits clubs to achieving certain standards, ensuring that 15% of hires in senior leadership roles will be black, Asian or of mixed heritage, and 30% of hires will be female. The code was broadly welcomed across the game but was criticised by Disabled Rights UK for the limited scope of its targets. Under the FA’s new Be the Change strategy, the organisation is committed to people with disabilities forming 10% of its workforce by 2024.

There are also targets for people with black, Asian, mixed and other ethnic minority backgrounds taking 13% of leadership roles and comprising 17% of all employees, while 42% and 40% of the roles respectively should be filled by women. The FA is also to launch an “organisational disability plan” alongside a new policy on transgender inclusion in football.

The FA’s equality, diversity and inclusion director, Edleen John, said there had “always been an understanding” that not every club would sign up to the FLDC immediately but that an upcoming report on the impact of the first year of the code may “galvanise” others to join.

“I’m hopeful that once people see the one year report and the information that is shared within it, they might feel as though they want to be part of driving forward that collective change,” John said. “I recognise and acknowledge for a lot of clubs, actually, there’s nervousness around moving to a place where there’s increased transparency and accountability.”

On disability inclusion, John said: “What will be coming further down the line is a plan which will look at a number of different elements from increasing participation and engagement through to what we are doing in our own organisation.”