Saul Niguez will remain in Chelsea limbo despite progress against Southampton

Chelsea verdict: Stand-ins fail to take their chance against Southampton 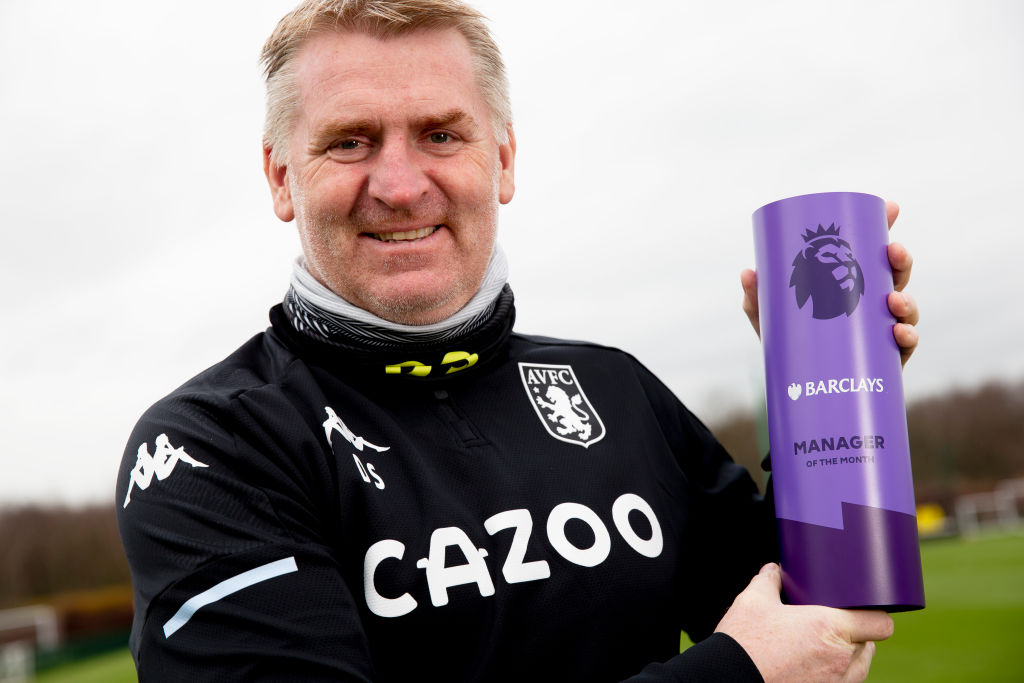 Speaking on the Seaman Says Podcast, Emile Heskey has backed Aston Villa to try to emulate Danny Ings’ partnership with Che Adams by pairing him with Ollie Watkins.

After Ings’ arrival this summer, Villa now have two top-class strikers in their squad, and it’s up to Dean Smith to figure out how to get the best out of both Ings and Watkins.

There have been suggestions that Watkins could move out to the left-wing as he did at Brentford, but Heskey believes that after Ings showed he could play in a front-two at Southampton, Dean Smith may try to use both Watkins and Ings as number nines.

“I think that you saw it with Ings and Che Adams didn’t you. They had an understanding together that was really good. One was always getting in behind, the other was always setting. So, I think that’s something Dean Smith has looked at and thought ‘can we make these two into that’. Watkins I really like the look of him and Ings has just been unlucky that he’s had injuries halting him from going to where he should be,” Heskey said.

If Ings and Watkins can form a partnership as effective as the one Ings had with Adams at Southampton, then it could be absolutely deadly.

Just imagine Emi Buendia creating chances for that front two once they’ve fully figured one another out, Villa could potentially be one of the scariest teams in the Premier League.

Ings has proven just how potent he can be in front of goal, while Watkins had an incredible debut campaign at Villa Park.

Ings and Watkins could become one of the best duos in England this season if Smith does persevere with a front-two.

In other news, Ferguson thinks Rangers players are annoyed with £1m teammate