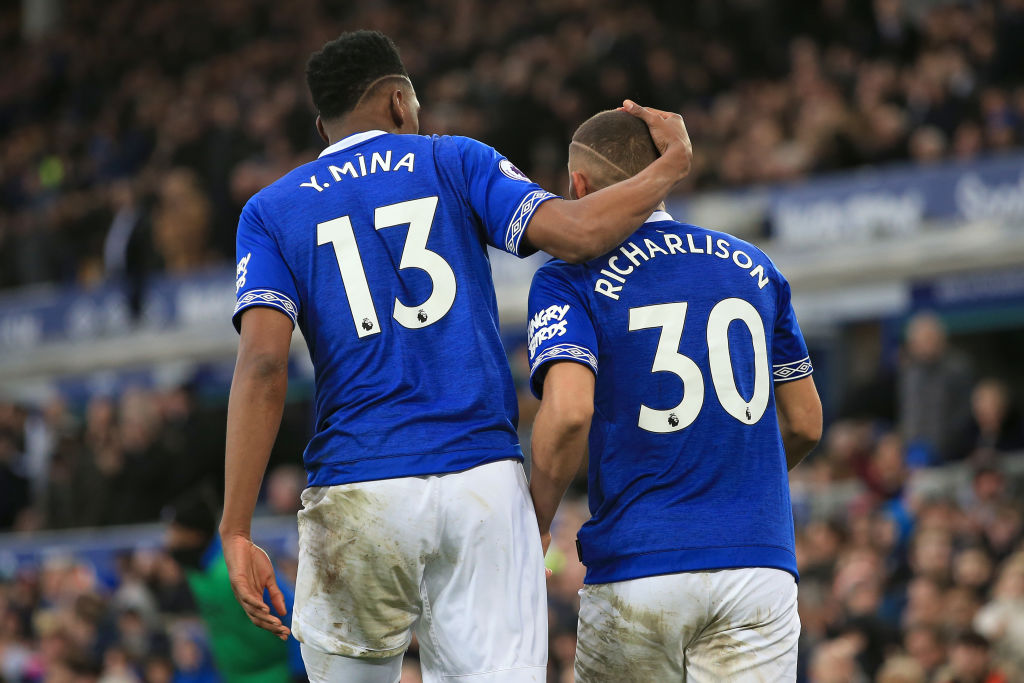 Southampton star Tino Livramento has named Everton attacker Richarlison as one of the hardest opponents he’s faced so far in the Premier League.

In an interview with the Sun, the 18-year-old fullback opened up on his first few games in the English top-flight. Livramento moved to Southampton from Chelsea this summer, with the defender impressing in his first few Premier League fixtures.

The teenager has looked right at home in Ralph Hasenhuttl’s side, with Livramento only becoming the 11th player in Premier League history to play the first seven games of a league season aged 18 or under.

Indeed, the defender joins an incredible list of players. With the likes of Ryan Giggs, Sol Campbell and Rio Ferdinand a few names to make achieve what Livramento has done this campaign.

Yet when asked who his toughest opponent so far in the Premier League for Southampton has been, Livramento named Everton star Richarlison.

The two clubs met on the opening weekend of the Premier League season. Rafa Benitez kicked off his era at Everton a 3-1 victory over Southampton. And according to Livramento, Richarlison was a demon on the day.

The Saints star said: “My first challenge was against Richarlison. I thought I’d given away a penalty. He went down in the box and I was thinking, ‘I don’t think I touched him’. And the crowd’s reaction was mental.”

With the south coast side losing on the day, the game was likely a huge reality shock for Livramento. Yet the defender has come back stronger since that fixture. Moreover the fullback looks like a shrewd pick-up for Southampton this season.