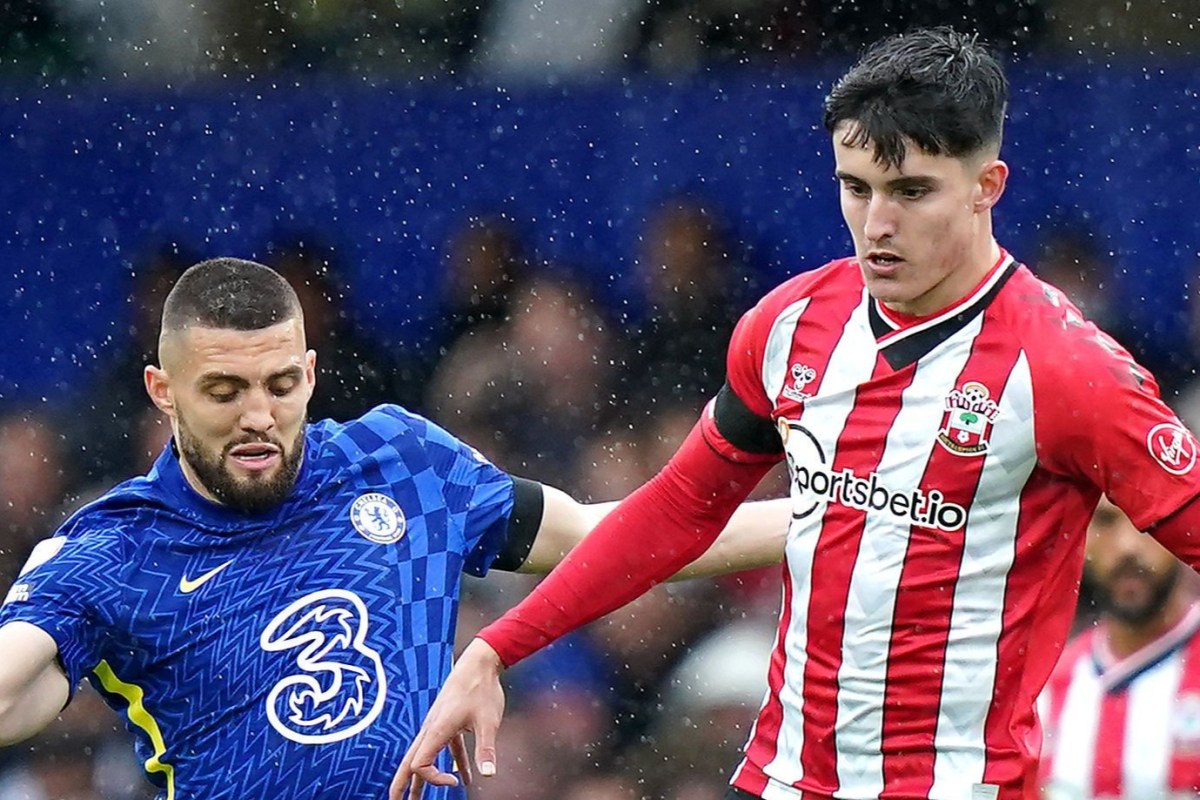 CHELSEA fans will be relieved to find out the club inserted a £40million buy back clause in Tino Livramento's Southampton contract.

Thomas Tuchel's side sold the right-back, 18, to the Saints for just £5m in August and he impressed against his former club on Saturday.

Blues supporters on social media were delighted, with one tweeting: "It's remarkable just how good Livramento is."

While another wrote: "Livramento is the reason why Southampton scored against us... What a player. Bring him back."

And one fan claimed: "Livramento was incredible and is really showing the Prem the quality of our academy and his potential."

Livramento has been a regular under Ralph Hasenhuttl since joining Southampton, featuring in all seven Prem games this term.

The youngster had made just four professional appearances before moving to St Mary's - and they all came for Chelsea's U23s in the EFL Trophy.

Livramento left Chelsea after entering the final year of his contract and failing to negotiate an extension at Stamford Bridge.

The Blues already have two right-backs in Reece James and Cesar Azpilicueta - but they can re-sign Livramento if he continues to impress.

Chelsea have inserted buy-back clauses in several of their recent sales, with new Roma star Tammy Abraham available for £68m.

The West London club are concerned about seeing their best academy starlets sign for a Champions League rival in years to come.

They appear to have learnt from previous mistakes, with no buy-back clause inserted in Tariq Lamptey's sale to Brighton.

We saw the potential, but Tino decided to go another way. We did everything to keep him here, to compete for a position in our team. There was a big chance for him to make it all the way.

The right-back, 20, has gone on to become one of the most promising defenders in England's youth system.

Chelsea also failed to insert a buy-back clause in Romelu Lukaku's £28m sale to Everton in 2014, costing them £97.5m to re-sign him in August.

Livramento, who agreed a five-year deal with Southampton, penned an emotional tribute to Blues fans when he left the club.

He tweeted: "After 10 amazing years of playing for the only club that I’ve supported since a child, I’m taking the next big step in my career.

"It's been a difficult decision, but I feel it’s the right one to make at this stage of my development. Thank you for everything Chelsea."