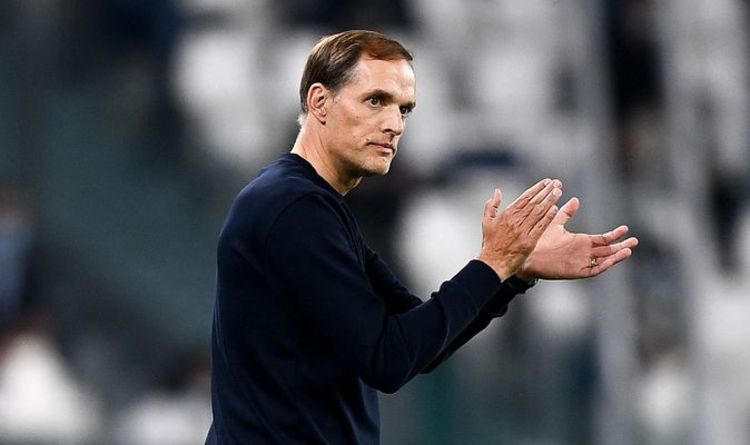 Chelsea will have to accept a £35million cost if Thomas Tuchel pushes to re-sign Southampton right-back Tino Livramento in the future. The 18-year-old left Stamford Bridge for just £5million in the summer and has started life as a Premier League regular in an eye-catching fashion.

Livramento had made just four professional appearances before joining Southampton, where he impressed manager Ralph Hasenhuttl.

The starlet has featured in all seven Premier League games so far this season, earning plaudits against the likes of Chelsea, Manchester City and Manchester United.

His early-season form has caused many Chelsea fans to question why the club let him leave for such a small fee, despite having just one year left on his deal.

But the same supporters will be happy to know that the European champions included a buy-back clause in his contract.

The Sun report that Chelsea have the option to bring Livramento back to the club if they pay Southampton £40m down the line.

Tuchel's current options are captain Cesar Azpilicueta and Reece James, who have both thrived in his three-at-the-back system.

Livramento has showcased attacking pedigree so far this term which indicates he could slot into the current team.

And Tuchel would likely be very interested in him eventually doing so after publically stating his admiration last week.