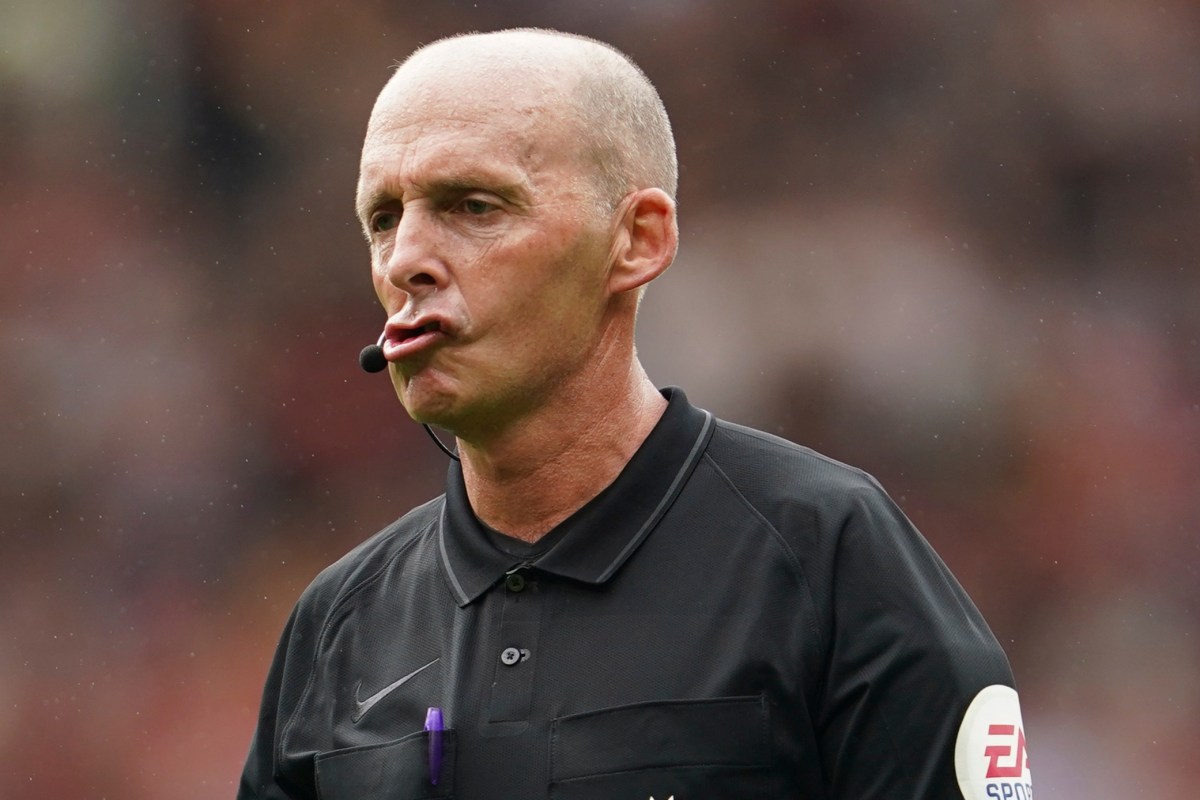 Dean was on VAR duty in the Saints’ 3-1 defeat at Chelsea on Saturday.

Dean was in charge of VAR when James Ward-Prowse was sent off against ChelseaCredit: Getty

And it was he who recommended Martin Atkinson consult the touchline monitor before sending off James Ward-Prowse for a foul on Jorginho.

Hasenhuttl is adamant his captain did not deserve to see red.

But he was not surprised by the decision knowing that Dean was in control of VAR.

Hasenhuttl told BBC Radio Solent: “I always have a bit of a problem when we know Mike Dean is on VAR because we don’t have a good history with him, to be honest.

“There was still a long way to go [before the red], but you could feel Chelsea were a little bit wobbly.

“We believed in what we were doing and the way we played in the second half was absolutely hurting them.”

Blues boss Thomas Tuchel also delivered a scathing assessment of VAR in the game after Timo Werner had a goal ruled out due to Cesar Azpilicueta’s foul in the build-up.

He added: “I was very angry because I could never believe this could happen in the Premier League.

“Where you would go back to a 50/50 that wasn’t even in close connection to the goal.

“I understood before the season that we didn’t want soft touches, that we wanted a contact game.

“We are here today in the middle of London in the rain in an intense game but the ref disallowed the goal.”

Tuchel discusses his team after Chelsea's win against Southampton