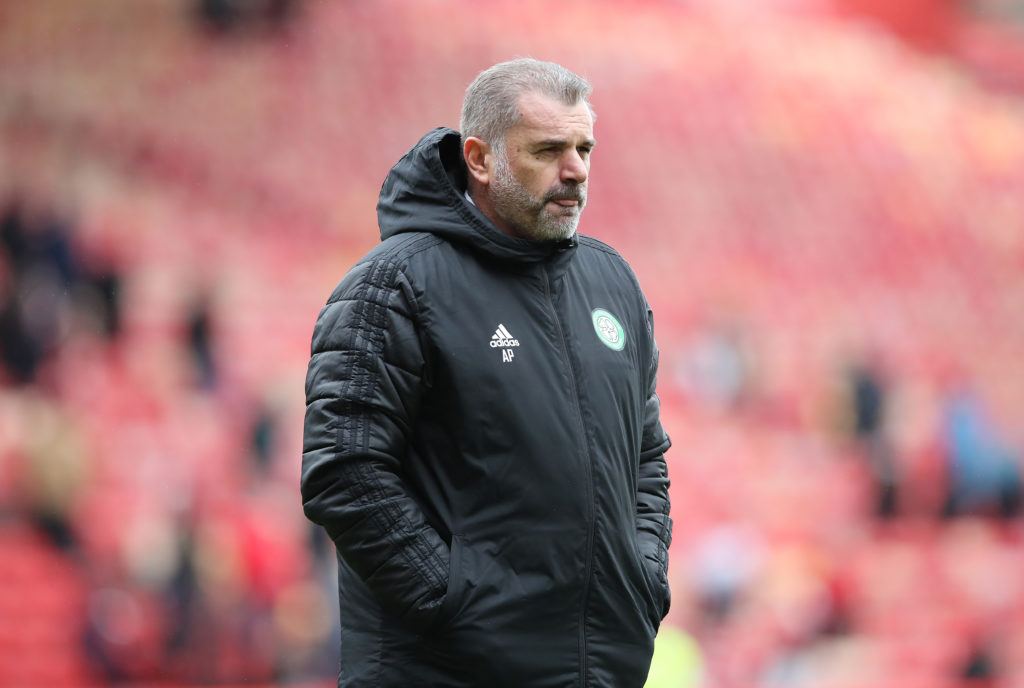 Kyogo Furuhashi has enjoyed a superb start in the Premiership since joining Celtic from Vissel Kobe, but has now piqued transfer interest from Southampton, per Calciomercato.

The Hoops spent £4.5m to sign Furuhashi in July and strengthen Ange Postecoglou first attacking group with the Glasgow outfit. The striker had produced a prolific run in the J1 League before the move, with 15 goals in 21 appearances.

Furuhashi has not needed an adaptation period to Scottish football, with four goals in five Premiership appearances. He has also found the back of the net four times across six cup games. Despite missing five fixtures through a knee injury sustained on international duty.

Postecoglou will be desperate for Furuhashi to return to Celtic unscathed this month after Japan recalled the 26-year-old. The Samurai Blue face Group B leaders Saudi Arabia and Australia in World Cup qualifiers over the next two-weeks, trailing both by three-points.

But Postecoglou could have longer term concerns over Furuhashi at Celtic, as Southampton are weighing up a potential transfer. The eight-cap international’s form with the Bhoys has piqued the Saints’ interest as Ralph Hasenhuttl’s ranks struggle for goals.

Furuhashi has no doubt also excited Southampton with his work outside of just scoring for Celtic. The Ikoma-native stunned James McFadden and Pat Bonner with his ‘absolutely sensational’ movement against Bayer Leverkusen last week. He also impressed supporters with his determined efforts while opening the scoring against Aberdeen at the weekend.

Mohamed Elyounoussi is the top-scorer at St Mary’s with four goals in nine games since returning from his Celtic loan. James Ward-Prowse and Armando Broja have also scored twice across all competitions. But only Ward-Prowse has multiple in the Premier League.

Southampton have found the net just four times in seven games, plus an own goal from Manchester United’s Fred. Elyounoussi and £15m summer signing Adam Armstrong have only struck once over their appearances in all games so far.

Hasenhuttl’s want of goals leaves the Saints 17th in the standings and are without a win so far. Only a superior defensive record to Burnley, Newcastle and Norwich has kept the south coast side above the drop zone. So no wonder Southampton are eying Celtic’s Furuhashi.

In other news, 'Come every week': Some Spurs fans are stunned as 'world-class player' attends 2-1 Villa win