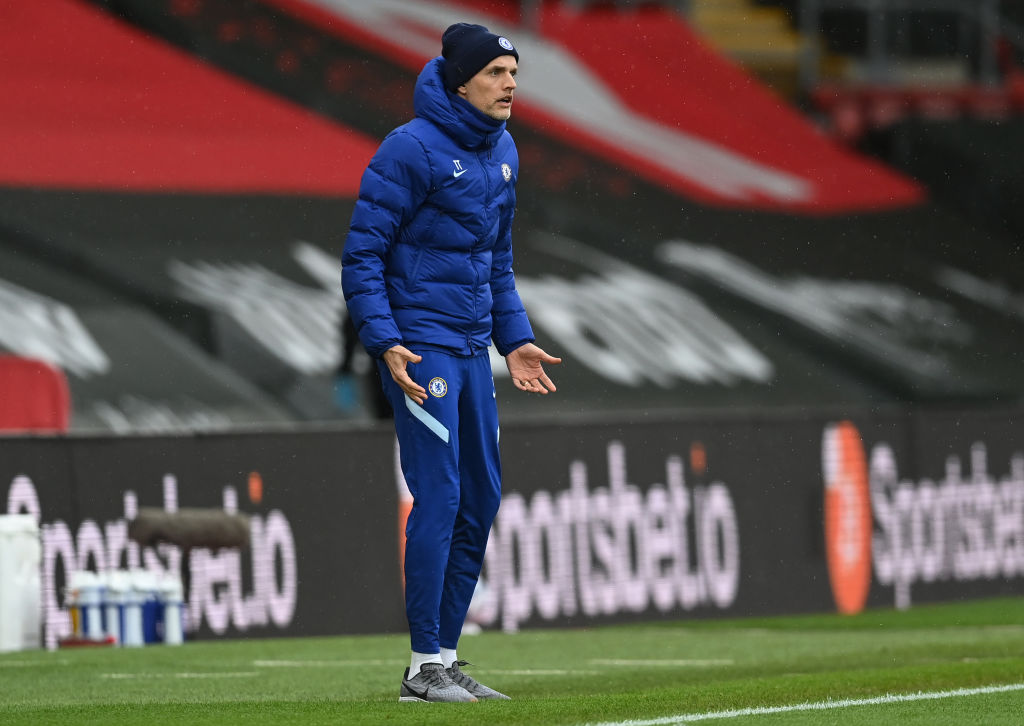 Livramento was in action for Southampton against Chelsea away from home in London in the Premier League this past weekend.

Chelsea won 3-1 against the Saints, who were controversially reduced to 10 men in the 77th minute.

Livramento joined Southampton from Chelsea in the summer transfer window.

Merson said about the 18-year-old right-back: “I thought Livramento was outstanding.”

How did Tino Livramento play?

Livramento was going to struggle at Chelsea.

After all, the right-back is only 18, and manager Tuchel has enough options in that position.

It made sense for the youngster to move to Southampton and play regularly.

That is just what the teenager is doing.

The Southampton no. 21 has played seven times already in the Premier League this season.

Against Chelsea at the weekend, the 18-year-old had a pass accuracy of 68.2%, won one header, took 43 touches, attempted one dribble, made three tackles and one clearance, and put in one cross.

Livramento was strong defensively and was also a problem for the Chelsea players whenever he went on attacking forays.

It was the teenager who won the penalty for Southampton in the second half.