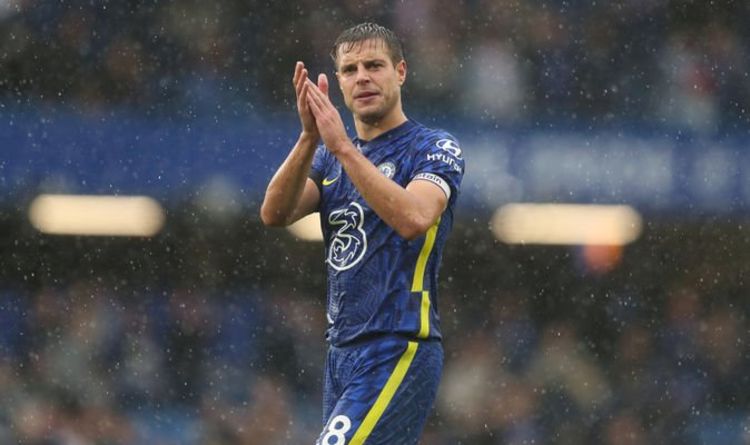 Chelsea's title push marched on at the weekend in their 3-1 win over hapless Southampton - although it could have been much more different after VAR controversies marred the game.

Timo Werner had a goal harshly ruled out for offside with Chelsea in the lead at 1-0, before Southampton stalwart James Ward-Prowse split opinion after a dubious red card was awarded for a foul on Blues midfielder Jorginho despite only a yellow card being issued initially.

They completely changed the complexion of the game, with Chelsea conceding a penalty for Ward-Prowse to make it 1-1 from the spot - before the midfielder went from zero to hero with his red card.

The incidents sparked debate online, with many claiming that neither should have been overturned despite video assistance clarifying the pair.

The controversial introduction of VAR has been scrutinised throughout the years, although the last few months has seen an improvement in the eyes of the public as the system has increased its leniency.

However, following the decisions in Saturday's game, BBC pundit Garth Crooks has set the record straight about VAR - telling viewers that it should "mind its own business."

Crooks, 63, has been a lead pundit on BBC's Final Score for a number of years, with his punditry career starting in 1982.

And the former Tottenham striker criticised the clear and obvious mistakes that the Premier League continues to make with VAR, despite the cut-down in errors.

"VAR really should mind its own business," Crooks said on his BBC Team of the Week column.

"Clear and obvious mistakes we were told. So why disallow Timo Werner's headed goal for Chelsea in the second phase of play which had nothing to do with the previous phase?

Thomas Tuchel was shown a yellow card for airing his frustrations (Image: GETTY)

Chelsea left it late, but a well-worked goal finished by Werner ensured they went home with all three points as they top the Premier League table after seven games.

And with high-flyers Brentford up next, another challenging game will be on the cards for Tuchel's men in what could be classed as a west London derby.