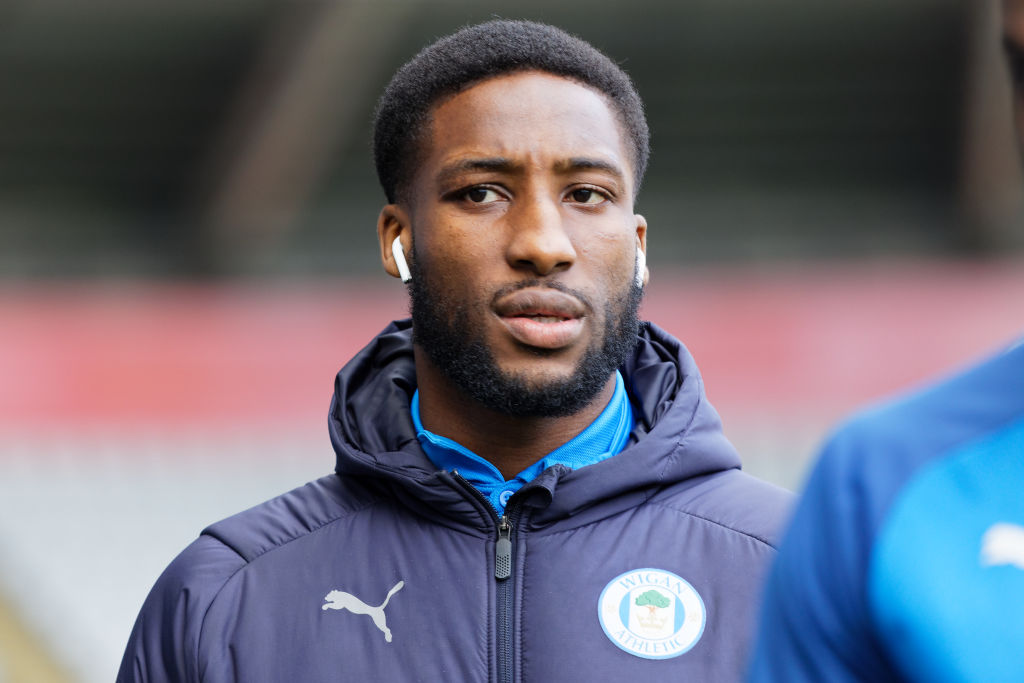 Leeds United have high hopes for attacker Joe Gelhardt and former teammate Chey Dunkley has compared him to Jermain Defoe.

The Whites pounced to take advantage of Wigan Athletic’s financial problems in the summer of 2020.

Leeds snapped up attacker Gelhardt in a cut-price move having been tipped for a huge future.

Gelhardt wasn’t involved in the Leeds first team last season, but did hit 11 goals and three assists in 16 games at Premier League 2 level.

Gelhardt has six goals and one assist in seven games in Premier League 2 this term, and even won a penalty for Leeds’ first team against Wolverhampton Wanderers last month.

The 19-year-old has shown Marcelo Bielsa that he has the talent to play up front or out wide, and we will surely see more of him in the Premier League.

Dunkley has told the Daily Mail that Gelhardt’s ability on his left foot resulted in Wigan players likening him to Xherdan Shaqiri.

The centre back added that Gelhardt is similar to Jermain Defoe in the way he shoots whilst praising his character.

“Because he was left-footed, a few others preferred to shout Shaqiri! In front of goal I also thought he had a touch of Jermain Defoe because he could strike the ball so well without a backlift,” said Dunkley.

“He wasn’t arrogant but not shy either. He felt he was good enough to start for us every week. We had a few Scousers in the dressing-room and he could handle all the banter, even at his young age,” he added.

In other news, ‘Not rocket science’: Some Aston Villa fans react to what they’re hearing about £31k-a-week man