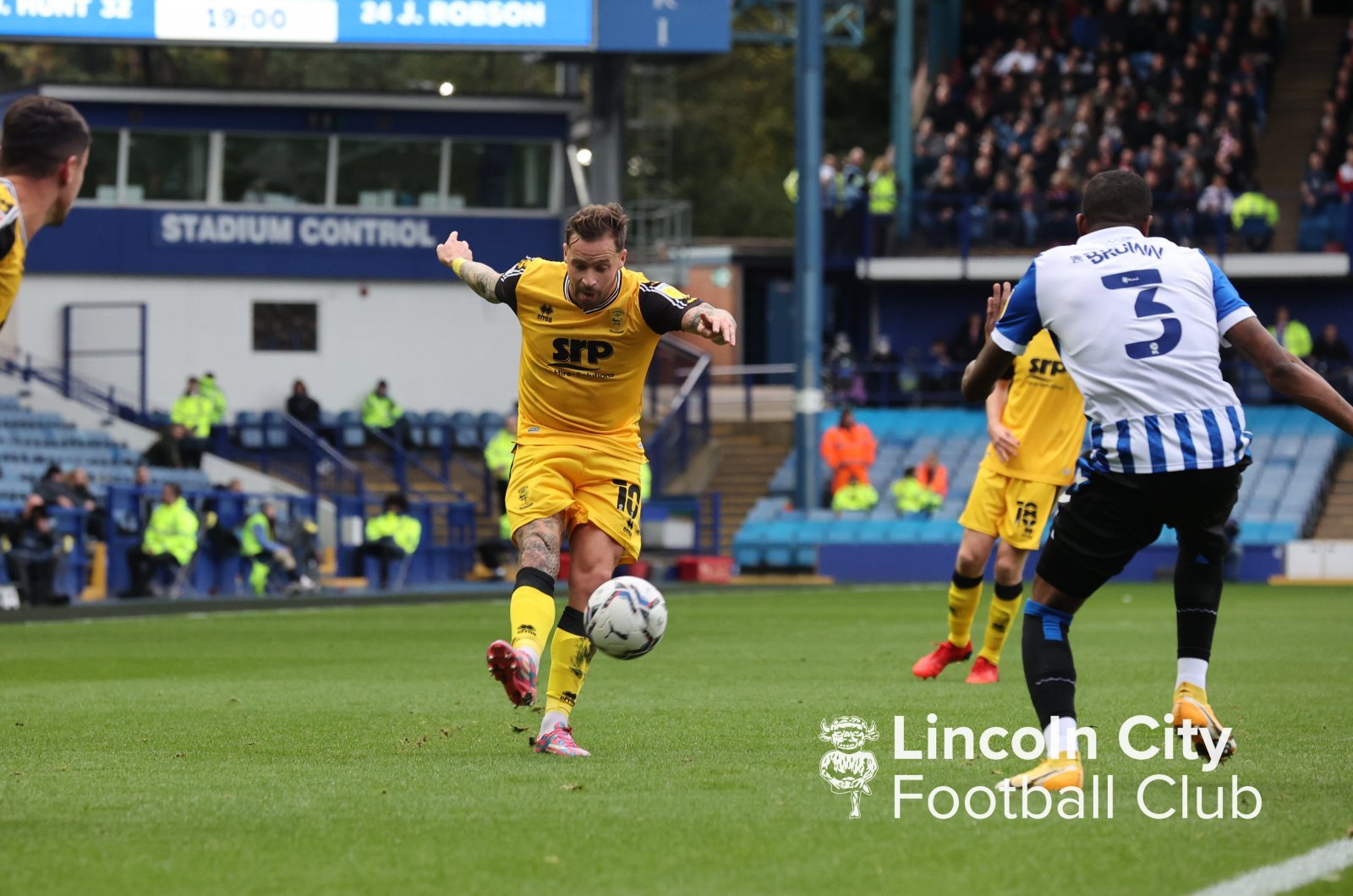 Views from StrangelyBrown following the 1-1 draw away at Sheffield Wednesday: “Decently average match between two average mid-table teams both of who are struggling to score. Wasn’t awful to watch, wasn’t scintillating either. I suppose you could say we ground out the result.

As with Tuesday, we looked relatively solid in defence although several times the defence had to step in as Owls midfield ran through our midfield.

BUT we battled today, we ran today, we fought today, we had desire today and you can’t ask for more than that.

Montsma has regained his pre COVID level which is great to see- thought, with Jackson, they looked like a solid partnership today.

Personally, I thought Sorensen had his best game so far and made a goal-saving tackle in the first half inside the 18-yard box.

Still lacking confidence up front (not a coincidence it was a defender who scored) and still not quite gelling as a unit up front.

Marks today would be 7/10- enjoyed the game.

Overall a decent result, good to visit Hillsborough although ended up parking on Parsons Cross and had to walk pass the Forty Foot pub for which the term “home pub” was made!”

More views from our Match Thread:

PerthImp: “Thank God that’s over. That has to be one of the worst, most frustrating, and comical games of football I have seen in years. Yes, we somehow managed to get something out of the game, but that was only thanks to Lewis Montsma who was head and shoulders above any other Imps player on the pitch. The rest weren’t worth a light – and I include the Sheff Weds players as well. I hate to say it, but on the basis of that performance I can see both teams being in or around the bottom four by Christmas.”

Skip155: “You never want back-to-back defeats do you, especially with Wigan to look forward to on Tuesday – a win in their game in hand takes them top. With squandered chances and then to go a goal down and come back late on shows plenty of mental toughness. We’ll need lots of that through to January. Great point in the end.”

mikeosullivan: “It really was an awful 90 minutes from both sides, to be honest. Yes, we had the chances to win, but we didn’t really create them. They just came our way by poor defending.

We have the most disorganised midfield since MA came here. If you include Bishop and Maguire in that, despite both supposedly playing further forward, we have five players who show zero connection with each other at all.

Thankfully the defence was solid and Montsma was outstanding. We are in for a terrible beating on Tuesday night if we play like we have been doing this past few games.”