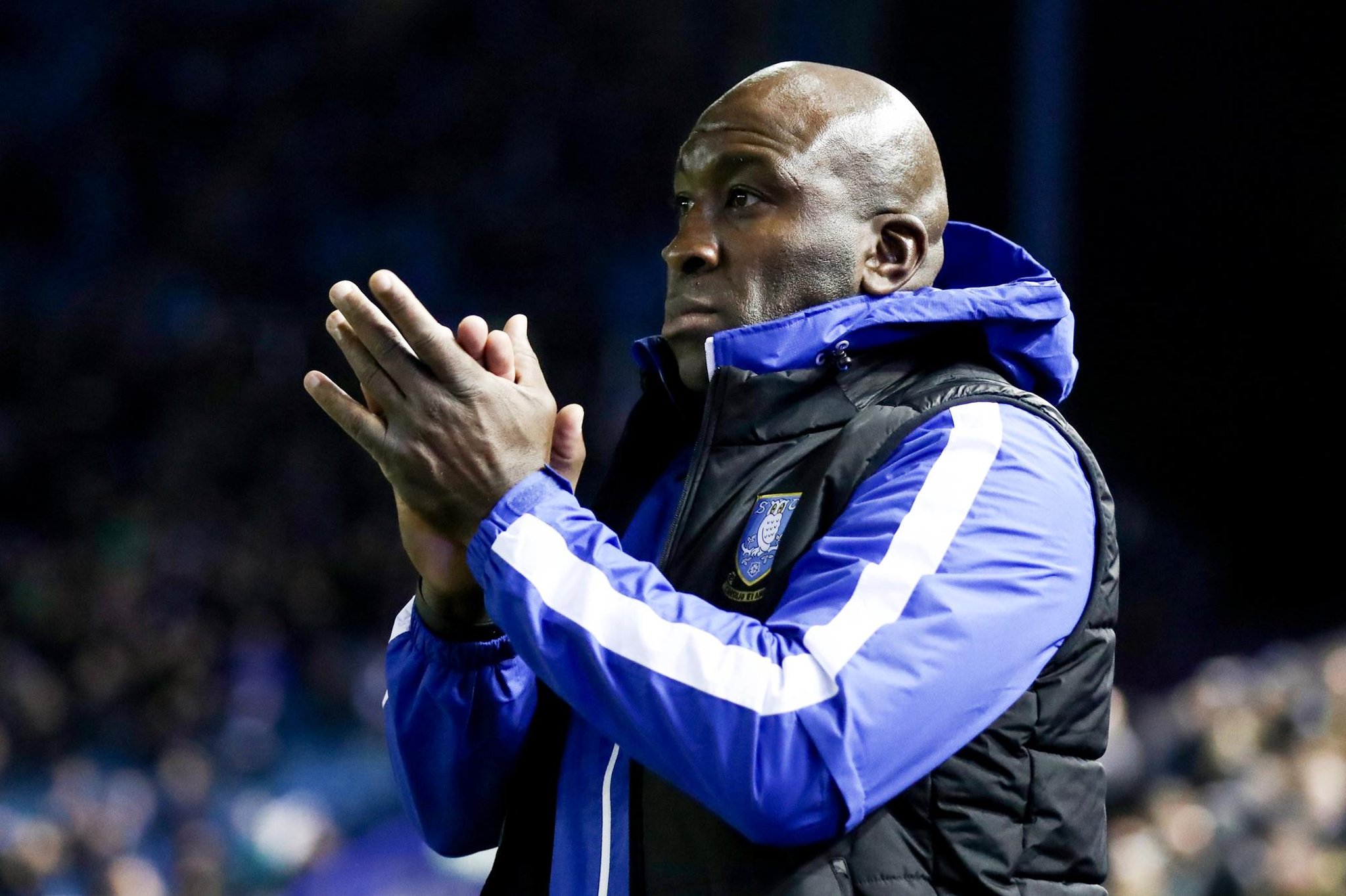 And it was that tactical shrewdness that the Black Cats simply could not deal with.

Sunderland started the game using a 4-3-3 formation with Corry Evans restored tothe side in the deeper pivot role.

O’Nien certainly looked to be making more runs into the box via the inside right channel during the very early stages of the game.

Indeed, it was the midfielder who registered the game’s first effort on goal after he side-footed the ball over following Gooch’s pass.

And it was Corbeanu who opened the scoring after right-back Carl Winchester was dragged into the middle to assist Sunderland centre backs, Tom Flanagan and Callum Doyle.

Gooch had failed to track back and Corbeanu was able to slot home. It was a comical goal in truth and could have been seen coming a mile off.

But infuriatingly from a Wearside point of view, Corbeanu found himself in constant space following his opener.

Sunderland didn’t learn and Gooch remained too high with Winchester being occupied by Owls strikers Florian Kamberi and Lee Gregory.

And it was that man Corbeanu again for the second as his cross from the left led to Kamberi scoring Sheffield Wednesday’s second of the night.

Gregory added a third in the second half after some pretty abject defending and that proved to be the final nail in the coffin for the Wearsiders.

The tactics used by Sheffield Wednesday weren’t dissimilar to those of Rotherham United four days earlier.

Lee Johnson, it seems, must work out a strategy for facing teams who line up with five at the back.

But it wasn’t just on the flanks where Sunderland were glaringly exposed.

Johnson’s midfield was too eager and rushed to get the ball forward without any real thought. There was no patience or probing.

Weirdly, though, the head coach only tried to rectify this in the second half after Sunderland had conceded their third by throwing on Elliot Embleton and Alex Pritchard

It was one of many baffling decisions throughout the evening, similar to the O’Nien taking set-pieces debacle.

And small tactical fires are developing all around the pitch with every passing confidence-sapping minute.

Ron-Thorben Hoffmann, for instance, seems to have lost confidence both in himself and the options in front of him.

The German still tries to play it from the back but everything is taking a little while longer than it did a month ago.

And a penny for Ross Stewart’s thoughts, please? The striker was very much isolated and had to drop deep to find the ball.

I’m sure he would have loved to have been partnered by one of his opposite numbers Kamberi and Gregory.

Sunderland face Ipswich Town in their next League One fixture on November 20.

That gives Johnson a little under 18 days to find the answers to theese tactical questions.

Failure could result in big changes in the not-so-distant future.