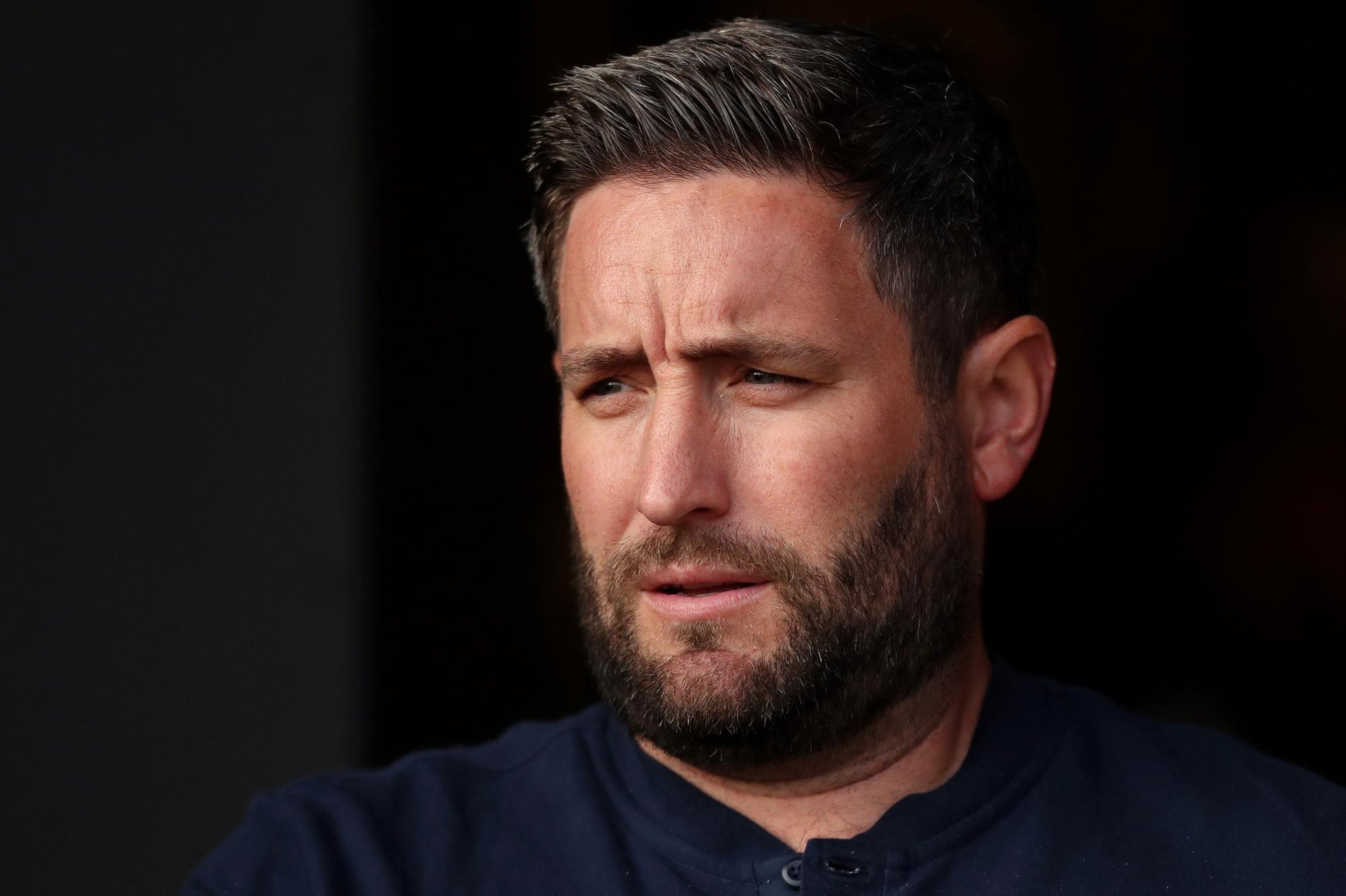 The Black Cats will be backed by a nearly 4,000 strong travelling contingent at Hillsborough Stadium for the clash against Sheffield Wednesday in League One.

Moreover, with the game falling on a Tuesday at 7:45pm, Wearsiders will be able to stream the clash live via the club’s website.

Add to that, the thousands of interested eyes and ears watching The Echo’s website and listening to the BBC’s radio commentary.

Make no mistake, this is a huge game in the tenure of Lee Johnson.

The Black Cats are currently fifth in the third tier with 28 points after 14 games but have two games in hand on league leaders Plymouth, who have gained 33 points from 16 matches.

Rotherham (30 from 15), Wycombe (31 from 15) and Wigan (31 from 15) are all within touching distance, meaning Sunderland could make significant progress on their rivals if they win and results go their way.

But Sunderland come into the game having suffered back-to-back defeats in League One.

The first coming at home against managerless Charlton Athletic.

That was followed by possibly the worst Sunderland have produced in League One: a 5-1 loss to Rotherham United at the New York Stadium.

Following the rout, the head coach Lee Johnson hinted that he will make changes to his Sunderland side with Aiden McGeady serving a one-game suspension following his red card in that 5-1 defeat.

Nathan Broadhead, too, is unlikely to return until this weekend from a hamstring injury, with Denver Hume, Jordan Willis and Niall Huggins all out for some time.

Further alterations to the side that took on Rotherham, however, look likely.

"I can guarantee that the eleven who will start, it will be ones who when I go to sleep at night I can trust that they will run around, sprint, tackle, use their physicality to the best they possibly can," Johnson said.

"And if it doesn't go quite right for them with two or three passes, that they will continue to be brave and try and get on the ball.

"That simplification of what we do, and how we need to do it, has to get us on the front foot and be able to play an awful lot better than we did today."

Sunderland’s players and their head coach did not emerge to meet the media following the poor showing in Yorkshire for quite some time, with Johnson confident that his message was received loud and clear.

"It's very easy to hand out home truths after a game like that but we're pretty honest anyway," he said.

"We have got a couple of problems that need resolving, but so does every other squad in the land.

"We knew we had to compete, and we didn't, and that's what was so frustrating.

"It was too laissez-faire from the first action and that was all said, and taken on, to be fair.

"We genuinely want the best for these lads.

"I've not got one personality clash in that squad, or in the staff, everyone is desperate for their mate next them to succeed."