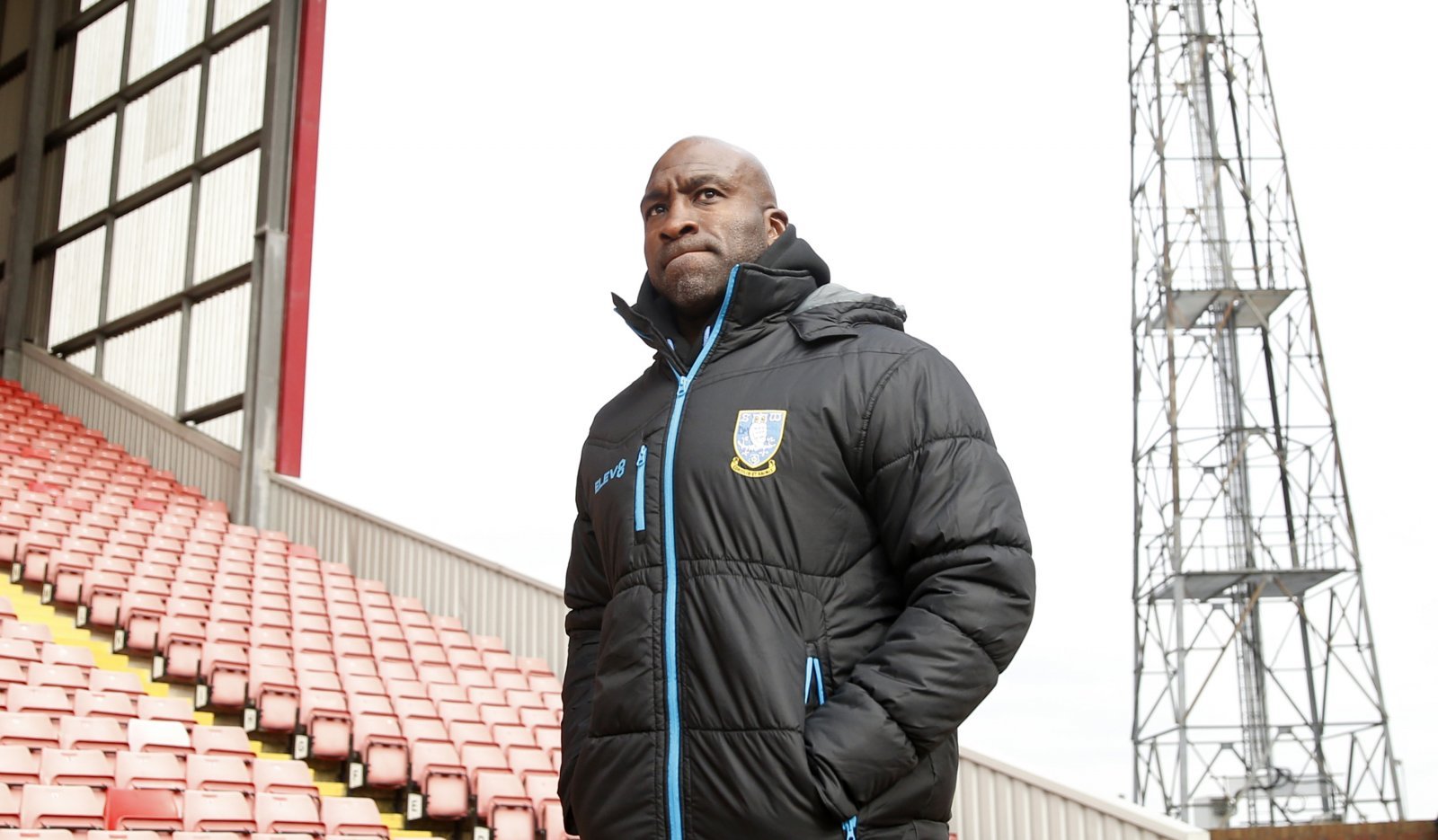 The last time The Imps played tomorrow’s opponents Sheffield Wednesday away from home in a League match was on 11th November 1978. This match finished 0-0.

How long have you supported Sheffield Wednesday?

Where did you finish last season?

A flat end to the excitement of the final day of the season. We could have stayed up with one more goal but alas we finished rock bottom.

What do you think of your manager?

At recruitment: outstanding. As a man manager: good. Communication with the fans: requires improvement. Tactics: inadequate.

What are your hopes and expectations for the 2021/22 season?

Squad wise should be top 2, would snap your hand off now at top 6, promotion is a must.

Lee Gregory, the old warhorse, knows how to score a goal. Dele-Bashiru is raw talent in midfield who is flourishing in these last 2 matches!

Which teams do you think will finish in the top six in League One?

Which teams do you think will finish in the bottom four in League One?

Don’t worry too much about that end of the table as long as it isn’t Wednesday!

What are your thoughts on Lincoln City?

Love it, always hold a special place in my heart as I went to uni there. Really glad to see your gaffer is on the mend, we all sent warm thoughts when we first heard of his diagnosis.

What do you think the score will be?

4-0 to the mighty Wednesday and then I woke up! I will settle for 2-1, we won’t keep a clean sheet but just hope we can score one more than you as the famous song goes!

Random fact about your Club?

We actually started as a group of butchers and the only day we could play was a Wednesday hence Sheffield Wednesday was born.

If you could steal one Lincoln City player for your own team, who would it be and why?

Great question, only one answer, former Owl Chris Maguire, most of the fans wanted to keep him.

What are your proudest and most embarrassing moments as a Sheffield Wednesday supporter?

Proudest: winning the cup in 91.

Embarrassing: having a Mr. Cantona on trial and not signing him!

Who would you say is your most underrated player?

Theo Corbeanu and he won’t even get to play tomorrow.

Do you have a Supporters Trust and what role do they play at the Club?

Which was your favourite match involving Sheffield Wednesday?

Last day of the 2012 season, had to beat Wycombe to clinch promotion over our bitterest rivals last. We did it in front of just under 40,000 fans having been 9 points behind them with them having a game in hand!

Which was your least favourite match involving Sheffield Wednesday?

Relegation last match of last season, just to go down without a whimper or fight was poor.

Do you have a Former Players Association at Sheffield Wednesday?