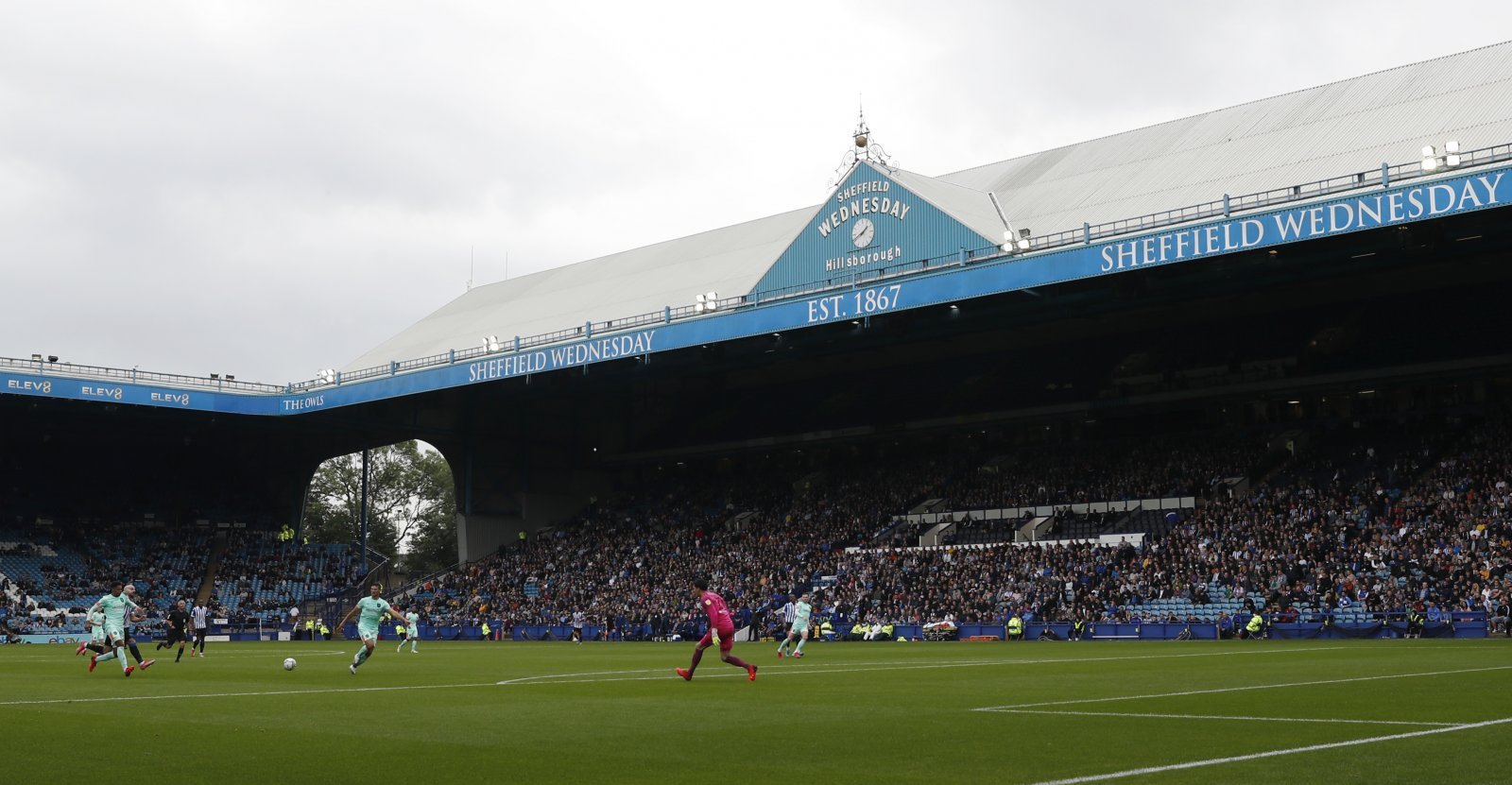 Oxford United picked up their first away win of the season with a late winner at Sheffield Wednesday.

The U’s took the lead through Cameron Brannagan but were pegged back midway through the second half. However, substitute James Henry scored three minutes into injury time to secure the win. Here are three talking points from the game.

Firstly, there was some question marks over Karl Robinson’s team selection but it later emerged it was down to availability after his side was hit by Covid.

Despite being in form, Henry and Mark Sykes both made way with the latter dropping out from the squad, meaning Anthony Forde played on the right-wing and Alex Rodriguez Gorrin returned to the holding role.

It also meant that Jordan Thorniley returned to the backline beside Elliott Moore with Sam Long coming in at right-back. In midfield, Brannagan and Herbie Kane was the central partnership with Nathan Holland, Forde and Matty Taylor as the front three.

While it was still a strong line-up, some questions were raised. However, Robinson revealed that some of the squad has been struck with illness. Two players tested positive for Covid and two more players had to isolate after coming into contact.

Having failed to win on the road all season, the pressure was off for this big trip to Hillsborough. Wednesday had made a strong start to the season and were unbeaten at home in the league.

With that in mind, Oxford could play their natural game as the expectation to pick up all three points wasn’t there. The performance also showed as the U’s matched Darren Moore’s side for the majority of the game.

Match winner and general leader, James Henry showed his class one again. The 32-year-old replaced Kane, who had picked up a hamstring strain, midway through the second half and he eventually took hold of the game.

While the buildup to the goal may have been fortunate with a ricochet, it was a superb finish with his back to goal following some good work from Ryan Williams. To score in front of the travelling fans made the late winner all the more special.