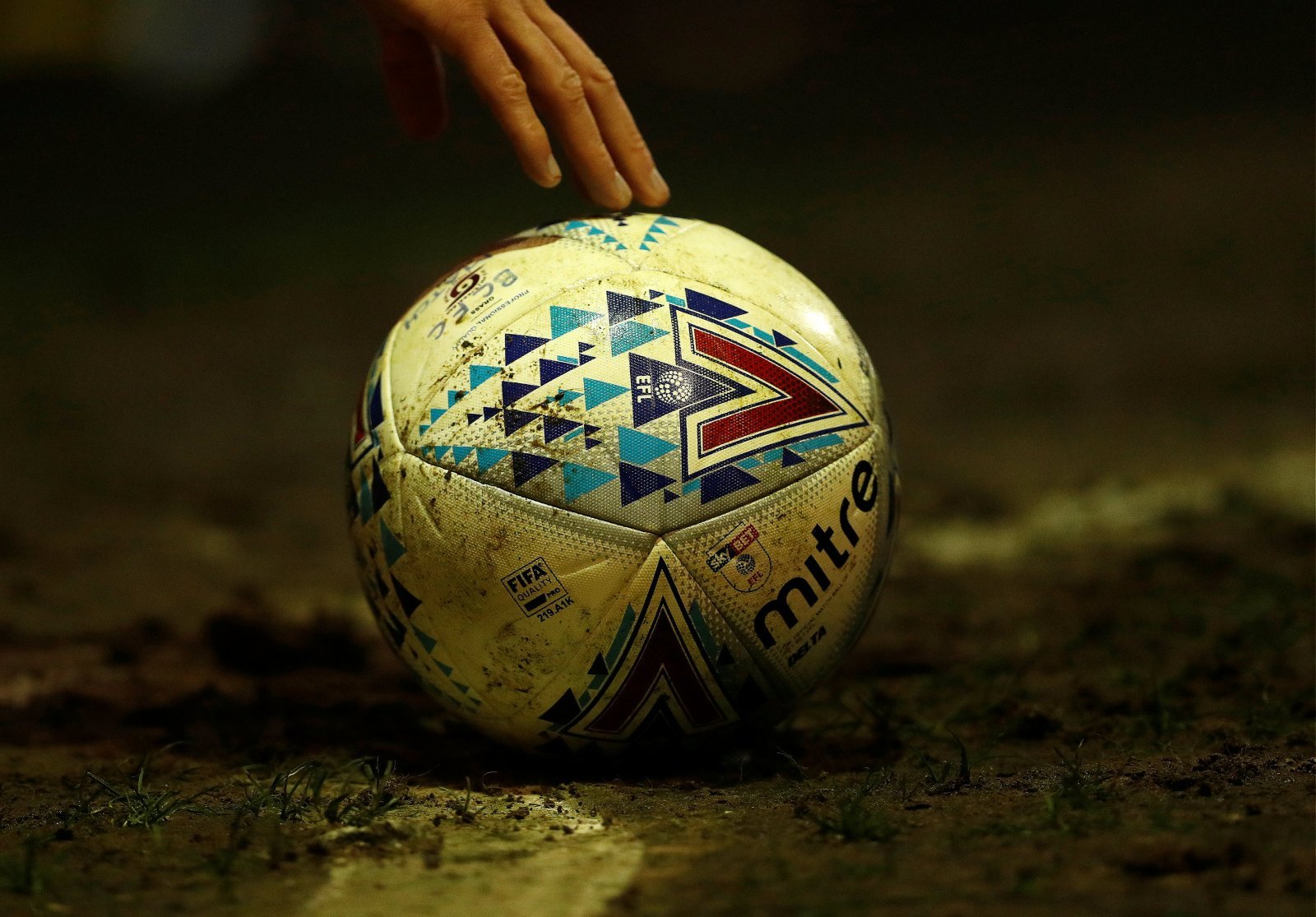 In this week’s Around One, we focus on AFC Wimbledon, Crewe Alexandra, and Ipswich Town.

AFC Wimbledon club president Dickie Guy has become the 24th person to be awarded the Freedom of the Borough of Merton. Older fans will remember Guy’s heroics in goal as the original Wimbledon FC staked a claim for Football League status in the 1970s with some stellar FA Cup performances.

Crewe’s new signing Madger Gomes has been unable to make his debut due to delays with his paperwork. Despite plying his trade in England since 2019, the Spanish midfielder is still subject to settlement guidelines and what the club calls ‘EU red tape’.

Although the transfer window has closed, there seems to be a real desire in League One to continue building squads that was not evident last season. Managers at all levels say it was a difficult window with many admitting to not getting the players they targeted. Clubs continue to sign free agents with the following announced during the last seven days:

They are all buzzing to be there and cannot wait to get started.

There are now 24 players released by League One clubs in May who remain free agents:

Pressure continues to mount on Ipswich manager Paul Cook after their latest defeat at home to West Ham U21. Firmly entrenched in the bottom four, Cook says his side is a soft touch and calls the present situation the biggest challenge of his career.

The Sky Bet League One Manager of the Month award for August went to Lee Johnson of Sunderland.

Ryan McLaughlin is the third defender called Ryan that Morecambe have signed this summer – an unusual recruitment strategy at work there?

The Sky Bet League One Player of the Month award went to Morecambe striker Cole Stockton.

We know that there are people that would like to contribute towards the development of The Stacey West Stand but won’t be able to put in the minimum of £500.00 towards the bond, so this is a great way to raise some money together and donate to this project! You can donate via the link provided below!