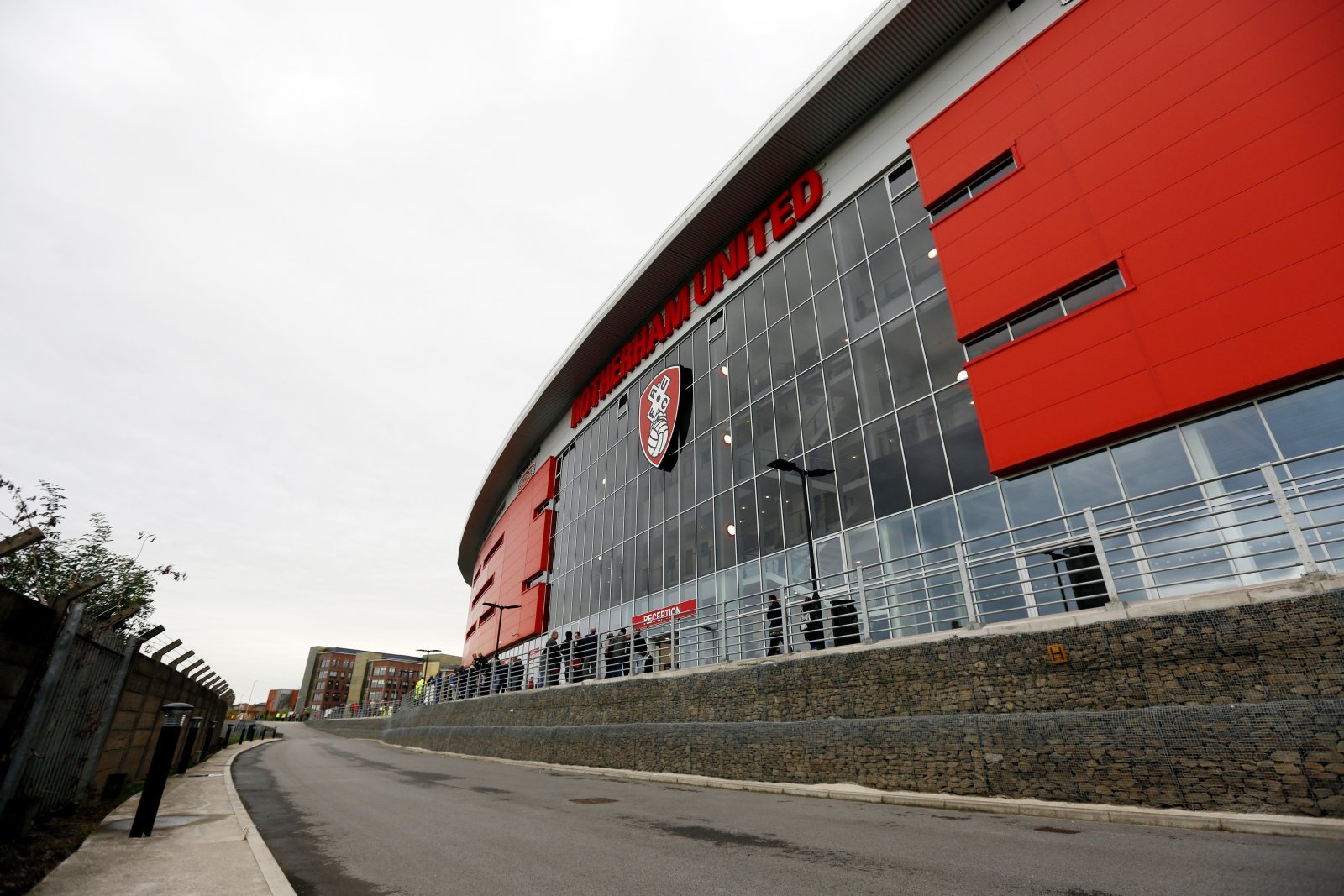 Rotherham United welcome neighbours Sheffield Wednesday to the New York Stadium for the first South Yorkshire derby game of the season.After two away games the Millers are back at home with a win at Morecambe under their belt while the Owls haven’t lost League game yet this season their last two games being home wins.Rotherham have no new injury worries with Curtis Tilt and Angus MacDonald both on the long term injured list, although Tilt is making good progress. Goalkeeper Josh Vickers has also been suffering but should be available in the next couple of weeks while Freddie Ladapo has been ill and could still be a doubt for Saturday.  Millers new boy Tolaji Bola hasn’t featured yet and it’s possible he might be on the bench this weekend.

Speaking to iFollow Millers Boss Paul Warne said his team won’t need any motivation for this derby game saying, ‘they all want to play and will be excited but we have to curb that a little.  I look forward to the game but once it starts it’s just eleven v eleven.  I hope we have enough to cause them problems but Sheffield Wednesday haven’t conceded a goal yet and they’ve got some unbelievable players in their ranks, but so have we.

Sheffield Wednesday will be without Josh Windass who is suffering a hamstring injury. Loanee Theo Corbeanu has been suffering with illness but might play some part in this game while Sam Hutchinson will be given a late fitness test.

Owls Manager Darren Moore says that there is something ‘special’ about derby games tell their Official Site saying, ‘I think Rotherham will be up there at the end of the season. They have a manager who knows this level inside out and his team of players are experienced. Both defences will have to be at their best to keep the attacking threat that both teams present at bay.’

Marc Edwards has the whistle for this game.