‘Be gutted’, ‘hope he stays’: Fans fear key man will be sold to Nottingham Forest
HITC 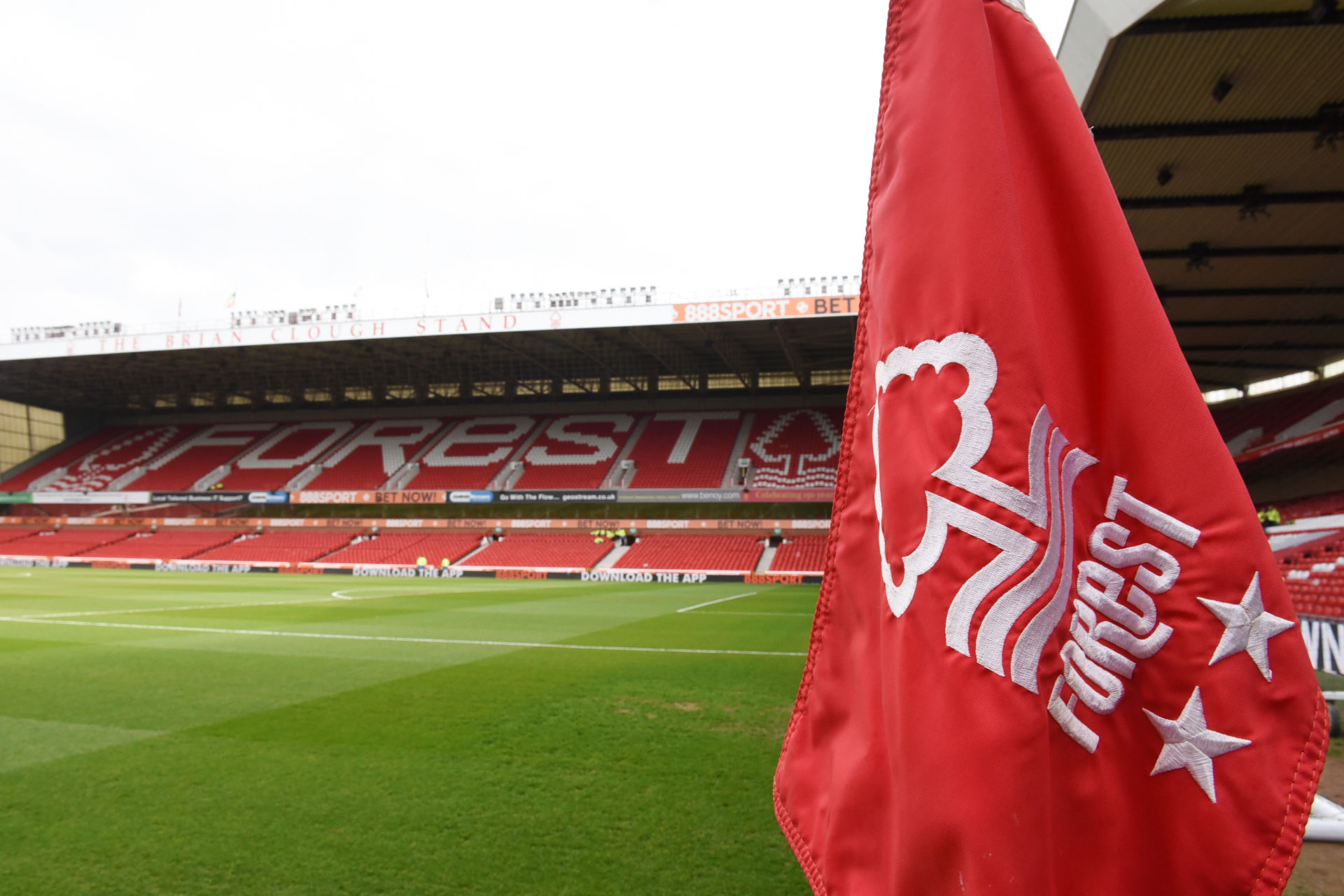 As the Aston Villa captain made the extremely difficult decision to leave his boyhood club behind in search of silverware at Manchester City, Sheffield Wednesday’s long-serving academy graduate is dealing with a dilemma of his own after 22 years and more than 300 appearances for the Steel City club.

Does he put himself first – for once – and walk away, with Nottingham Forest offering Palmer the chance to re-establish himself in the Championship following last season’s bitter relegation, as reported by The Sun (August 8, page 67)?

The Incredible True Story Behind The ‘Lonely Fan’ Viral Meme

Forest boss Chris Hughton is a fan of the 29-year-old Scotland international, viewing Palmer as a potential solution to the club’s right-back problems.

The Sun believes Palmer’s arrival could pave the way for Jordan Gabriel to join League One giants Sunderland.

And, while the former lacks the latter’s youthful exuberance, his priceless Championship nous could make him an astute addition to a side that began the season with a 2-1 defeat at Coventry City yesterday.

Palmer is no Matty Cash but, with just one year left on his contract, he would be an intelligent, low-cost addition who wouldn’t break the bank.

And while Palmer has his fair share of doubters among Sheffield Wednesday’s fractured fanbase – expectations are always higher when it comes to home-grown talent it seems – the departure of a man whose commitment has never wavered during more than a decade in the first team would tug at many a Hillsborough heartstring.

Here’s what some Sheffield Wednesday fans on Twitter had to say about the situation:

Lots of talk about Palmer since the Forest speculation. Personally thinks it's better to keep him. We don't have a senior left back at the club (Brown being played LW, Galvin needs game time).