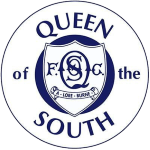 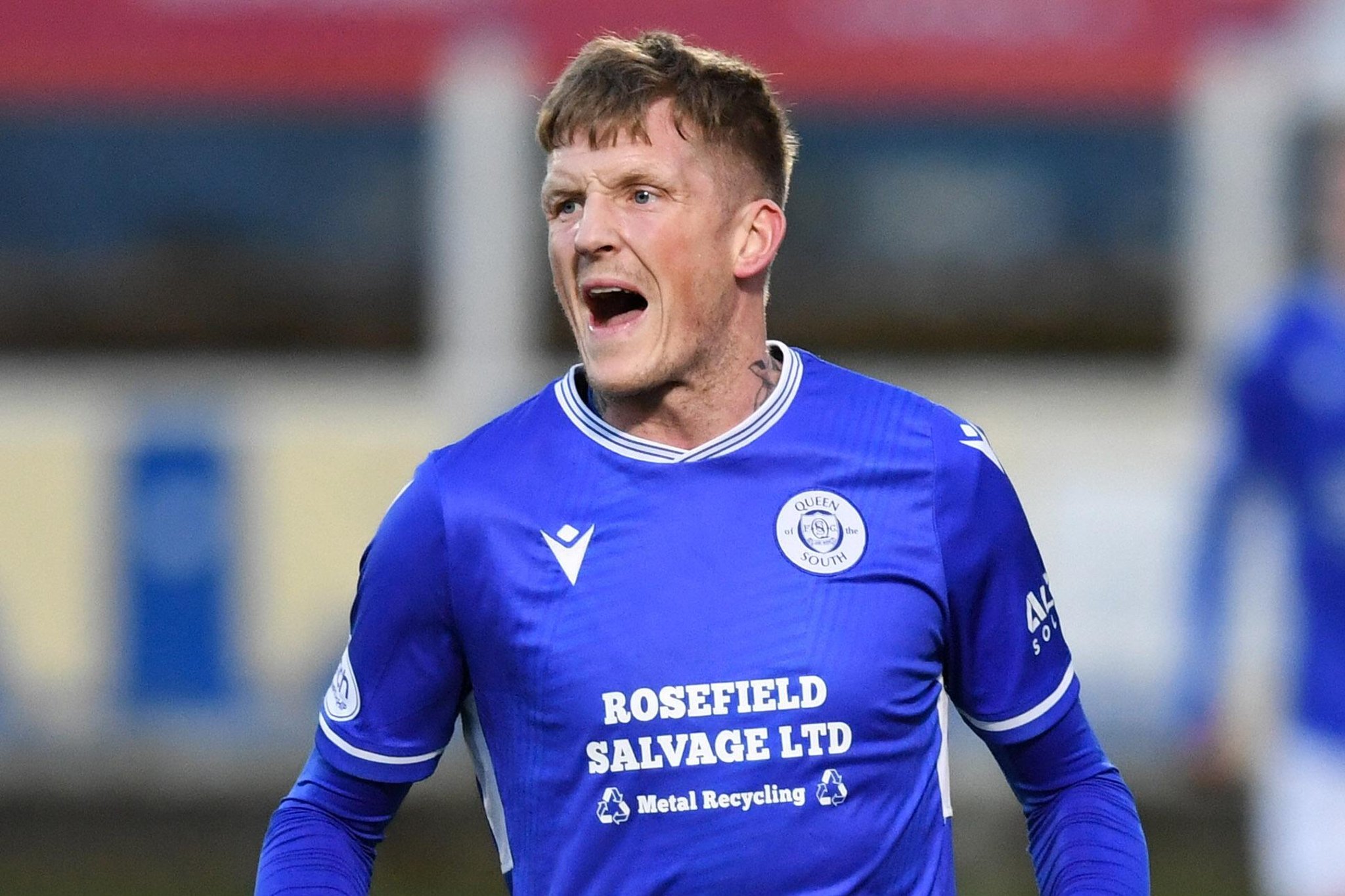 Third-placed Inverness are already safely into the promotion play-offs but the final place remains up for grabs with Partick Thistle holding a three-point advantage over Raith Rovers with two fixtures left to play.

Raith travel to Hamilton today needing a win to guarantee taking it to the final day, although Thistle can effectively seal fourth spot by beating Dunfermline at Firhill due to being nine goals better off than their Kirkcaldy rivals.

Rovers scored an injury-time winner against the Jags last week to keep their play-off hopes alive and boss John McGlynn insisted: “The pressure is all on Partick. They are trying to stay in there, we are fighting to get in there. So I don't see us under pressure.”

At the bottom, Queen of the South are six points adrift and face being relegated to League One unless they beat bitter rivals Ayr United at Palmerston Park this afternoon.

“If there’s a team that I don’t want to relegate us it’s them," player-boss Willie Gibson said. “I’ll have the boys up and ready. It’s going to be tasty. They’ll want to relegate us, that’s for sure. So the boys need to be prepared for what’s coming because a storm is coming.”

Ayr can ensure they will face no worse than a play-off to stay in the division if they avoid defeat, the same scenario facing Dunfermline if they take something from Maryhill.

Morton can secure their Championship status with a win at Inverness.

Queen of the South player-manager Willie Gibson insists he will have his players fired up for the relegation showdown against Ayr United. (Photo by Ross MacDonald / SNS Group)

Latest Queen of the South News 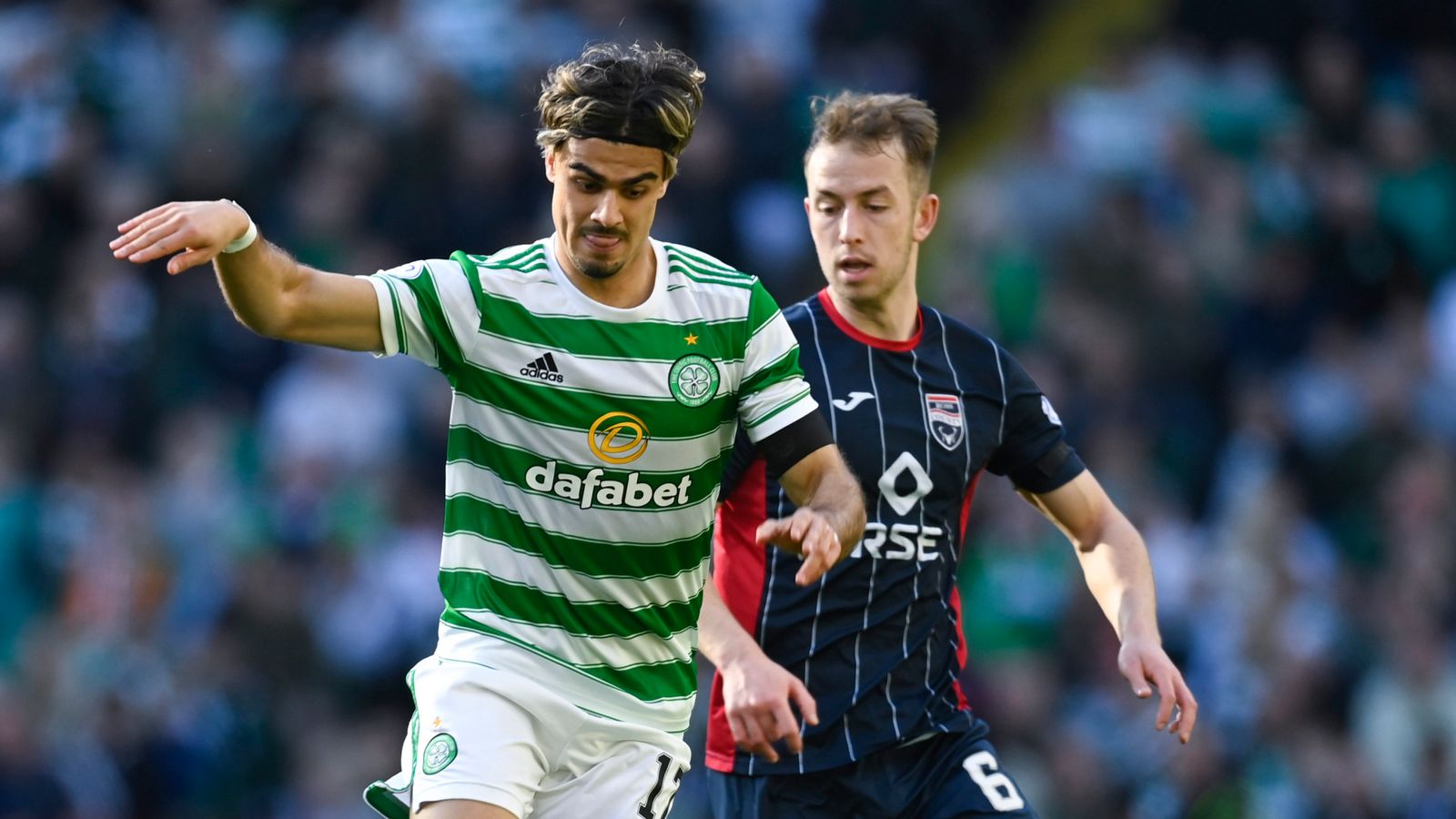 Celtic travel to Ross County, while Rangers host Queen of the South in the last-16 of the Premier Sports Cup.Dundee... 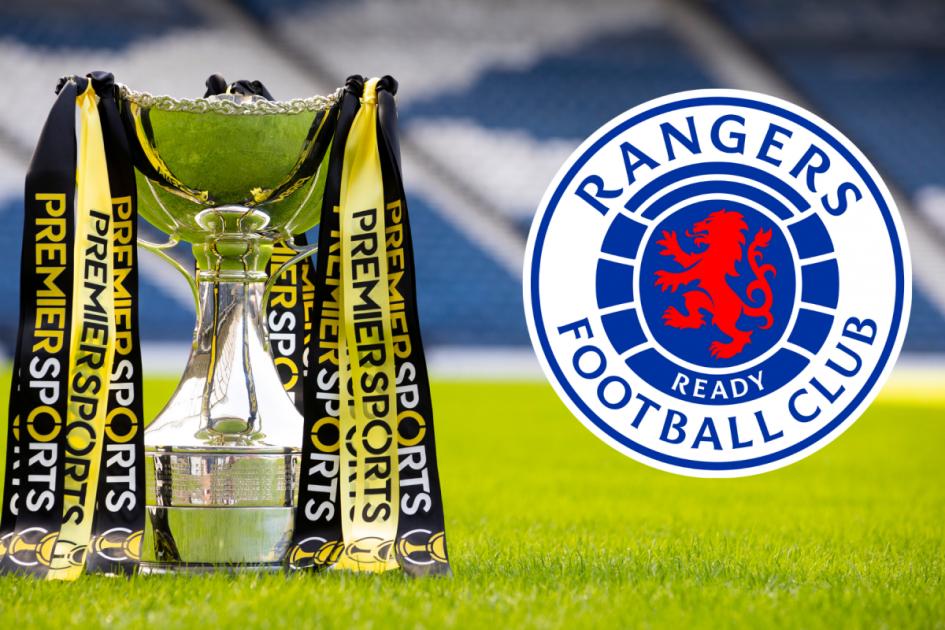 Rangers drawn against Queen of the South in Premier Sports Cup

Third-placed Inverness are already safely into the promotion play-offs but the final place remains up for grabs with Partick Thistle... 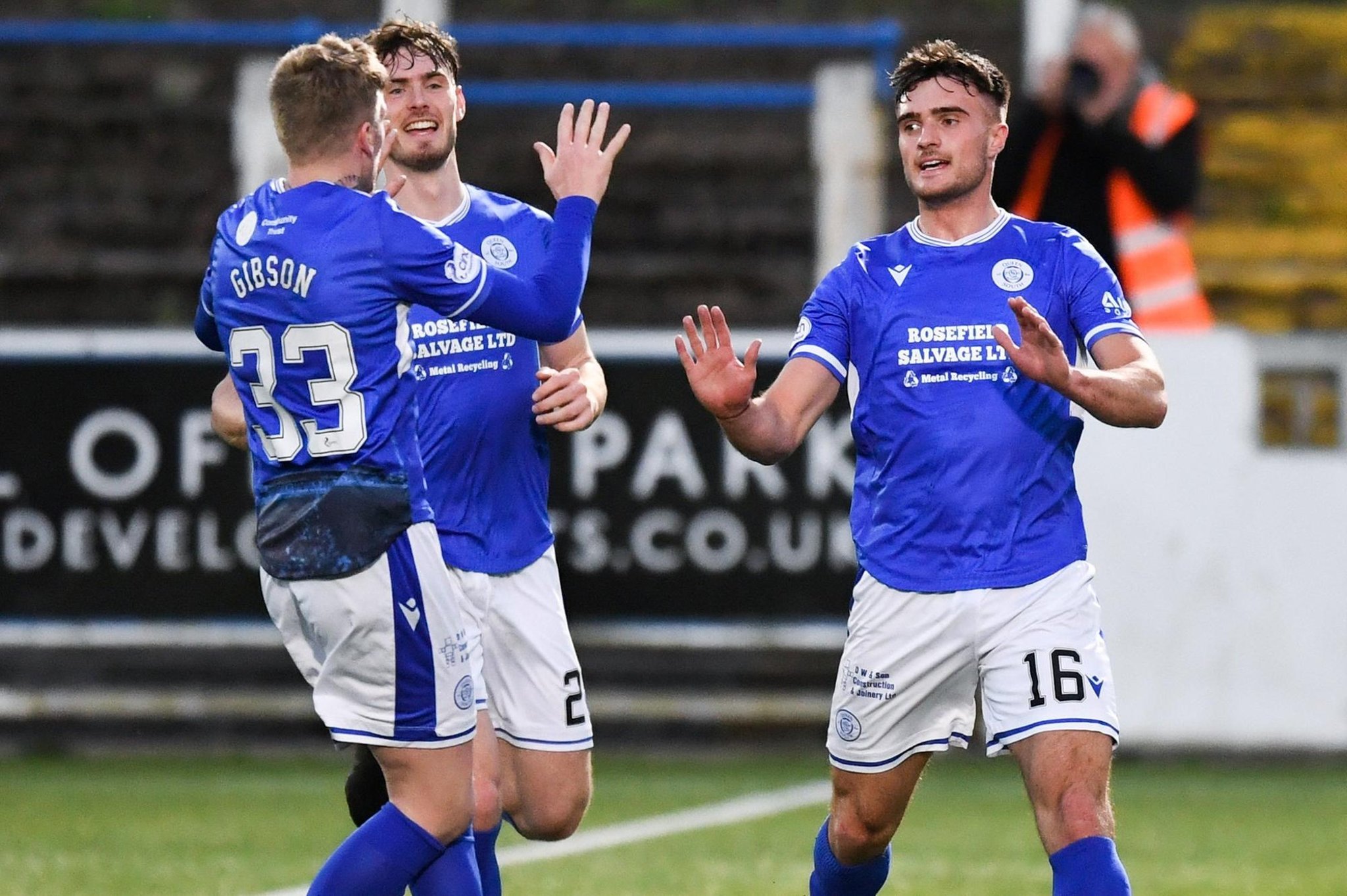 Queen of the South forward Euan East celebrates making it 2-1 during a cinch Championship match against Inverness.The Doonhamers knew... 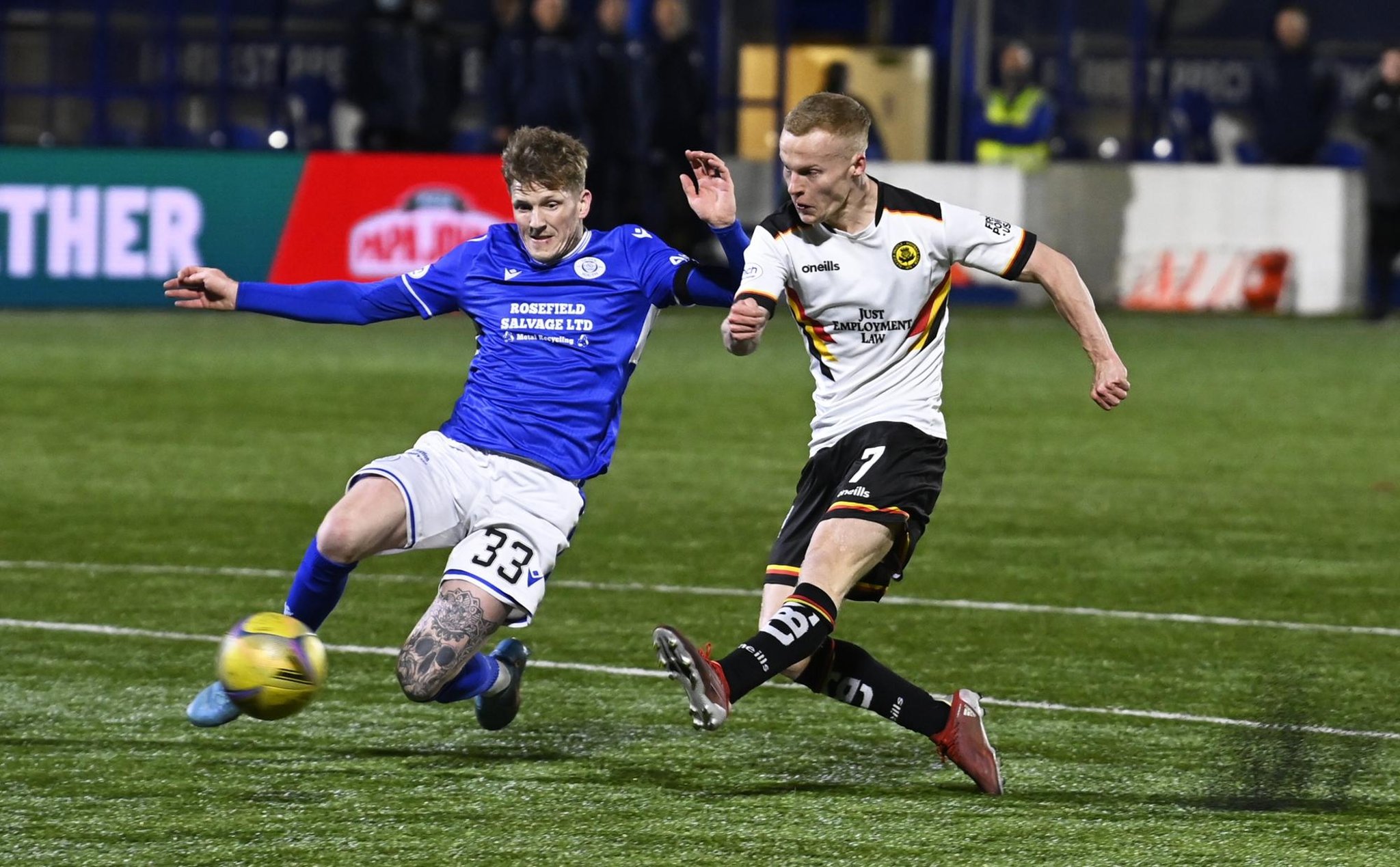 The winger’s second-half strike, his fifth of the season, moved the Jags level on points with third-placed Inverness Caledonain Thistle...