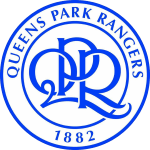 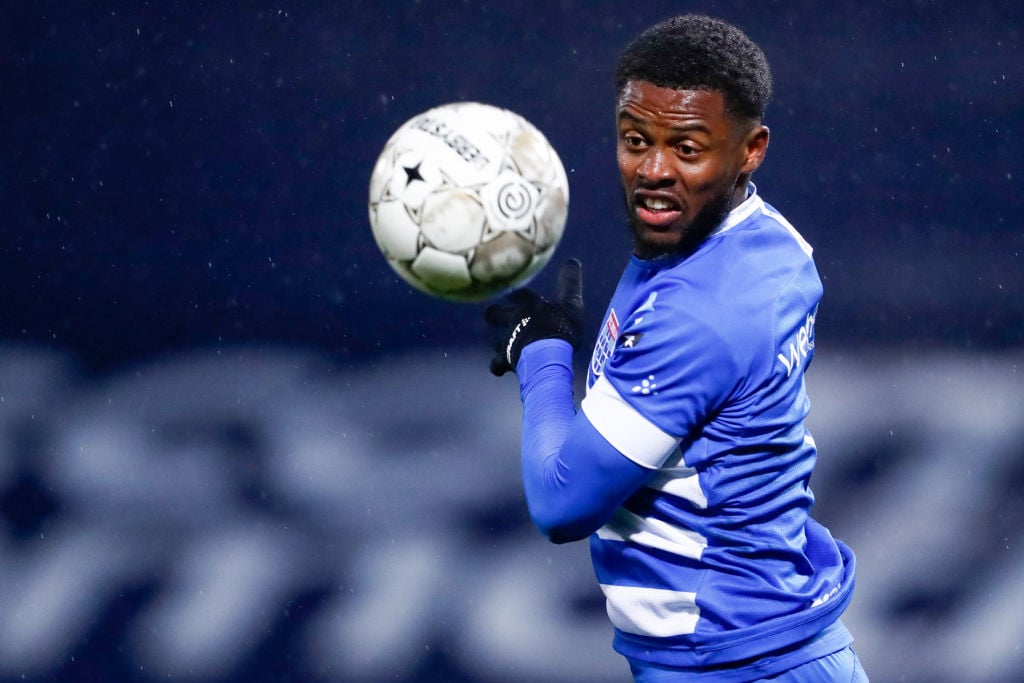 Following PEC Zwolle’s relegation from the Eredivisie in May, Beale certainly didn’t drag his feet.

Paal quickly became his second signing since replacing Mark Warburton at Loftus Road, the full-back joining on a free transfer after his contract at the Mac Park Stadium was torn up.

And, after trying and failing to land the former PSV Eindhoven youngster at Ibrox, Beale is understandably thrilled to finally get his mitts on Paal south of the border.

“I have followed Kenneth’s progress since that time at PSV and in the Dutch national teams,” says Beale, who worked as an assistant to Steven Gerrard in Glasgow.

“I have seen him play a lot as he has grown into a senior player. He has always performed to a high level. I tried very hard to recruit him to Glasgow Rangers two summers ago. Therefore, I am delighted to have finally signed him and having the opportunity to work with him here at QPR.”

While Rangers’ interest in the one-time Netherlands youth international flew under the radar, the Dutch media certainly picked up on Celtic’s admiration for the attack-minded Paal.

De Stentor claimed back in 2021 that the Hoops had held talks with the 24-year-old to enquire about whether he’d be keen to follow in Virgil van Dijk’s footsteps.

And Paal may have been wishing he could turn back the clock, Zwolle succumbing to relegation while Celtic were cruising to domestic glory and securing a spot in the Champions League group-stages.

“He will give us good balance in the team, being another left-footed player,” Beale adds of Paal. “And he will bring the team forward on a technical level.

“He has had a very good schooling at PSV. He will provide us with extra solutions when the team is attacking. I feel the balance of the team to right and left footers is very healthy now in our squad.”

“I think to play for the Dutch national teams you need to have an excellent technical base and game understanding.

“He is a boy that has played under very good coaches and alongside top players. I think at 24, similar to many of our players at the club, he has his best days ahead of him. That can only be good for QPR.”

In other news, Club say they'll sign Burnley ace this week, Everton flop may join him

Leeds United loanee Tyler Roberts has outlined the strengths of Marcelo Bielsa's Championship winning team of 2019/20, as he looks... 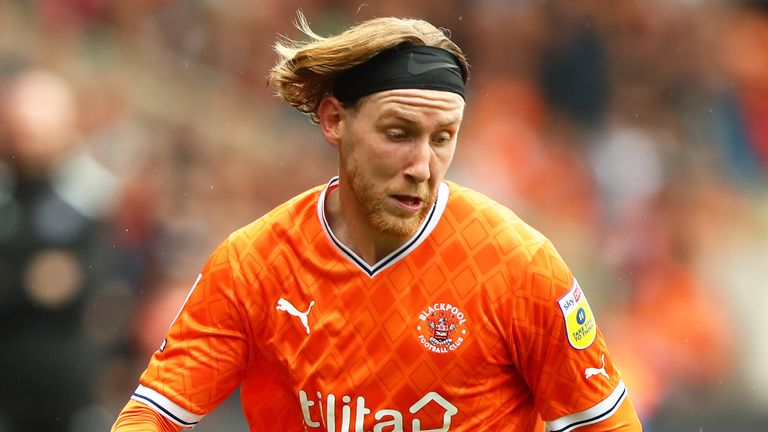 Josh Bowler's goal against his former club gave Blackpool a 1-0 victory at QPR.Rangers had plenty of possession at Loftus... 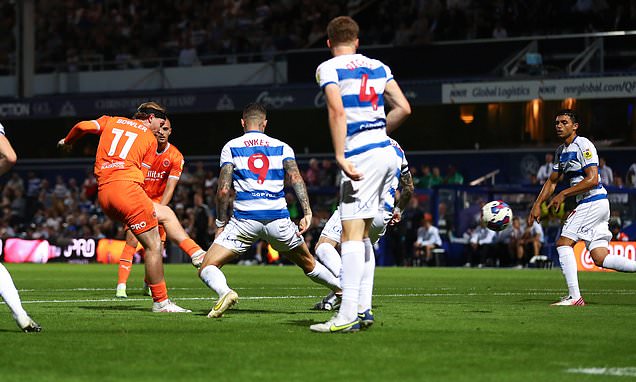 Josh Bowler scored the only goal as Blackpool won 1-0 away to QPRBlackpool move up to seventh in Championship while...

Ethan Laird is heading to QPR for the 2022/23 season. Manchester United were infamously told by Ralf Rangnick that ten...

Sunderland will be without Dan Ballard for the 'foreseeable future' after the central defender limped off against QPR. The new...