Who was United's Man of the Match against Palace?
MUFC Official Site 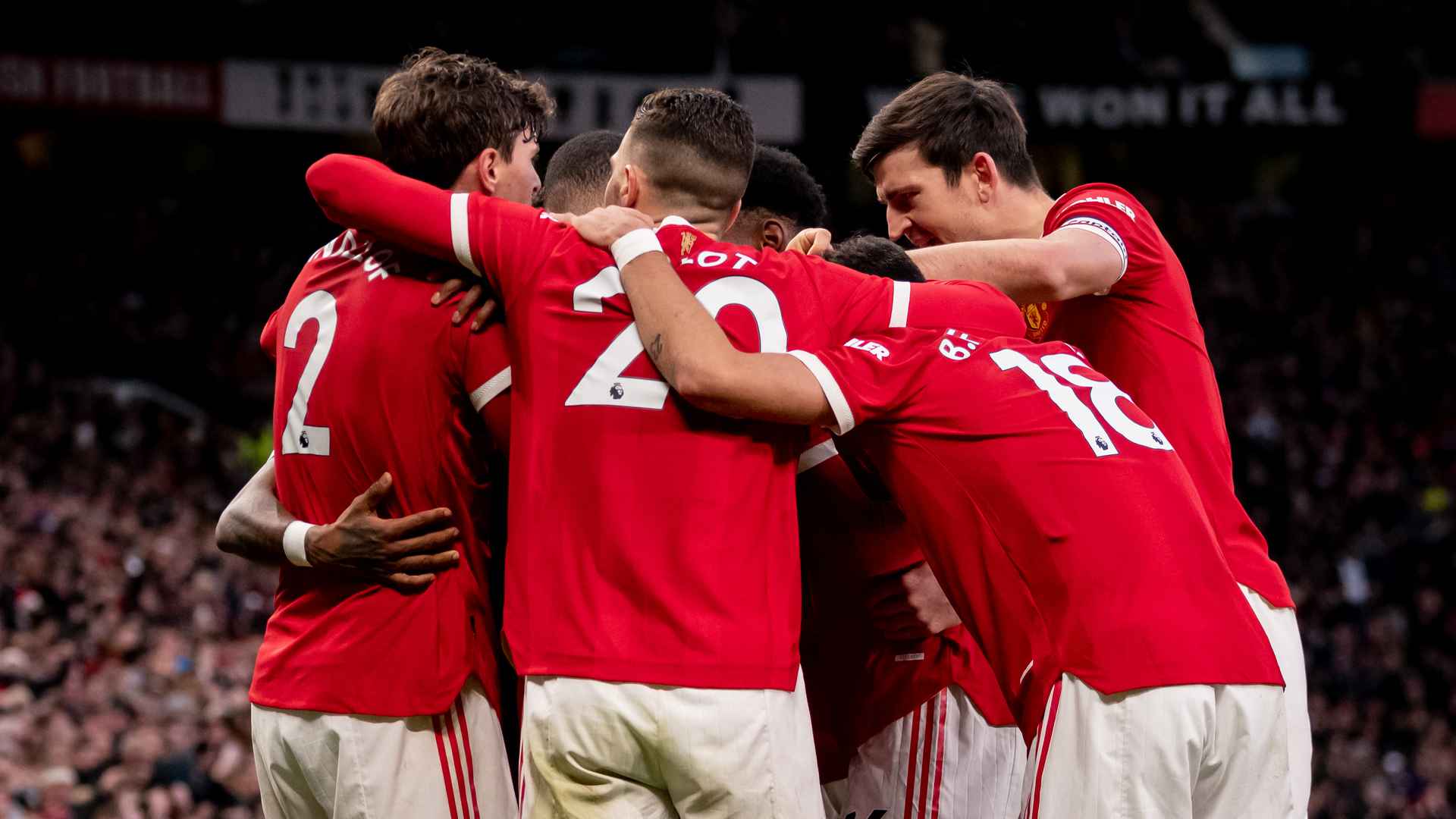 Manchester United created a flurry of first-half chances in Ralf Rangnick's first game as the club's interim manager, but it required a 78th-minute strike to give the Reds an important victory against Crystal Palace on Sunday.

Fred was the man to give United the narrow, but deserved victory, striking first time after the ball was fed to the edge of the area by a composed Mason Greenwood.

Several players stood out in victory, with Jadon Sancho particularly bright in the first half and the Portuguese duo of Cristiano Ronaldo and Bruno Fernandes combining fantastically in the opening 45 minutes.

Diogo Dalot, starting a second consecutive Premier League game, also had a fine display at right-back, with some strong tackles and teasing crosses from the wing.

In the end, it was a runaway victory in the Man of the Match poll for one player, and fans won't be too surprised to discover which one.

A massive 77% of fans chose the match-winner Fred as their stand-out player of the game, and rightly so.

The Brazilian midfielder has enjoyed an excellent run of performances and this week has been one of his best at the club.

In Thursday's thrilling 3-2 win against Arsenal, the 28-year-old assisted Bruno Fernandes' equaliser. Earlier in the week, he'd been one of the best players on the pitch in our 1-1 draw at Stamford Bridge against Chelsea. It was in that game that he missed a great opportunity to give United the win late on, but at Old Trafford, he made no such mistake.

His goal at Palace's expense was one of quality, an accurate, first-time, right-footed finish that gave Guaita no chance. The joyous celebrations demonstrated how loved Fred is in the United squad.

Credit will go to all of United's team. Although the Reds couldn't finish off chances in the first half, the intensity with which United played and the excitement within Old Trafford at the relentless pressure put on Palace's goal was a result of hard work from the whole team.

It's the first time Fred has picked up the Man of the Match award, and he's the fifth different player to take the trophy home this season, with David De Gea and Cristiano Ronaldo having been voted as the stand-out player on three occasions each, Bruno Fernandes twice and Mason Greenwood once.