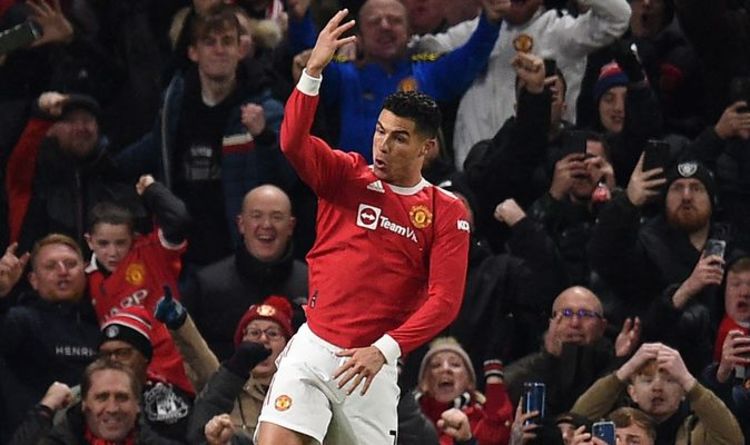 Manchester United's first win at home in the league since September 11 against Arsenal last time out saw the Red Devils climb to seventh in the league after a run of just one win in eight. However, with various injuries and form inconsistent, there is a lot to ponder for Ralf Rangnick in his first game in charge. Express Sport takes a look at United's expected XI for the visit of Crystal Palace.

David de Gea went down in the early stages of Arsenal's visit before Emile Smith Rowe put the ball in the net to score one of the strangest goals in Premier League history.

The Spaniard got up shortly after to finish the game on the winning side in Michael Carrick's last game.

With his presence being one of the only shining lights in the final couple of months under Ole Gunnar Solskjaer, it is likely he will stay between the sticks despite copping criticism for his Arsenal error.

Aaron Wan-Bissaka's poor form and subsequent hand injury against Chelsea meant that Diogo Dalot got his first start of the Premier League season.

And the Portugal international impressed, offering a slightly different dynamic to that of his English counterpart by offering more of an attacking impetus.

He is likely to be partnered by the same defence that started the Arsenal game in Harry Maguire, Victor Lindelof and Alex Telles.

Bruno Fernandes is also likely to start alongside his Portuguese partner (Image: GETTY)

Jadon Sancho is starting to come into his own at United - especially after the departure of Solskjaer.

His first two goals for United came under Carrick's temporary guidance, and a stellar performance against Arsenal solidified that.

Cristiano Ronaldo's first goals at home since early September means he will likely continue his spell as United's starting striker.

And with Marcus Rashford in extremely poor form, Mason Greenwood may return on the left.