5 transfer moves that could happen before deadline 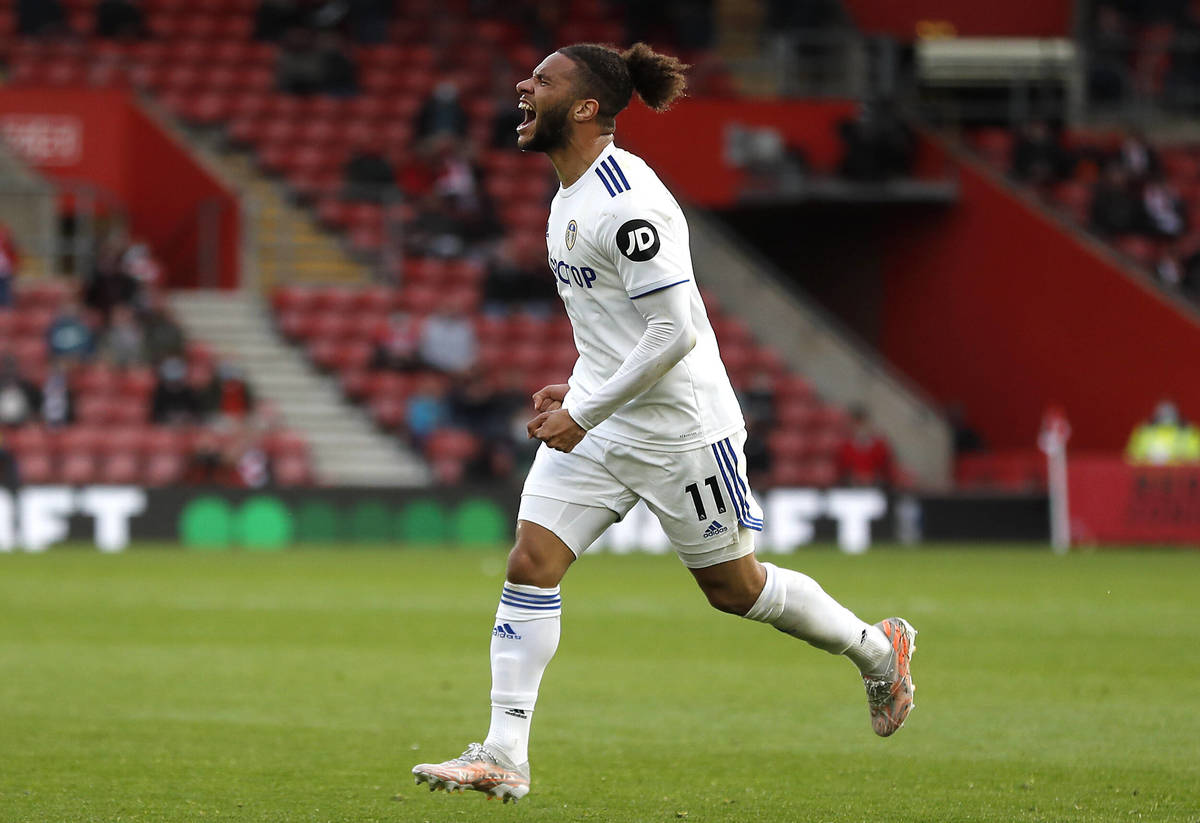 Noel Whelan admitted he was blown away by Tyler Roberts’ “exceptional” display for Leeds United in the win over Crystal Palace.

The former Leeds striker and club ambassador, speaking exclusively to Football Insider, claimed the 22-year-old put in his “one of his best performances” for the Yorkshire giants on Tuesday (30 November).

Speaking after the game, as quoted by Leeds Live, Marcelo Bielsa admitted even he was surprised by the forward’s energy levels.

The Argentine stated he “didn’t imagine he [Roberts] could run as much as he did throughout the 90 minutes.”

Whelan echoed the manager’s comments and insisted fans saw a different side to Roberts in midweek.

“That was probably one of his best performances I’ve seen in a Leeds United shirt,” Whelan told Football Insider’s Russell Edge.

“I go back to two years ago against Hull away. He came on as a sub and got two goals. I thought without getting a goal, his work rate and his linkup play were exceptional.

“We can see it in sporadic moments in games. I felt that he really left everything out on the field day that evening. You could tell.

“I think it was well appreciated by everyone around the stadium.”

The win over Palace was only Roberts‘ second league start for Leeds this season.

Despite that, he has still featured in all of the Whites’ top-flight fixtures.

However, he is yet to score or assist in his 14 appearances.

In other news, Football Insider can reveal Leeds United preparing fans for major bombshell at the end of the season.