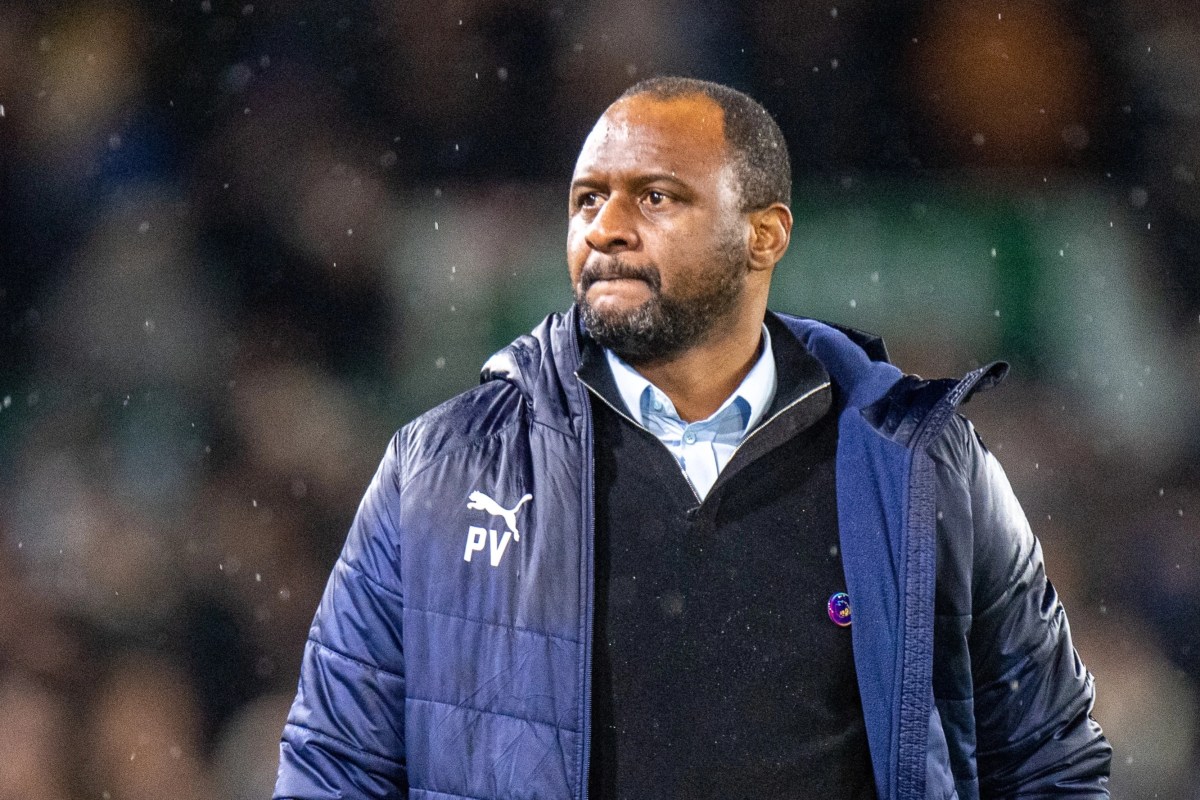 CRYSTAL PALACE are hopeful Patrick Vieira will be in the dugout at Manchester United tomorrow despite an ‘urgent family matter’.

Osian Roberts had to take charge of Crystal Palace training on FridayCredit: PA

Patrick Vieira was forced to leave the session due to an 'urgent family matter'Credit: Getty

Unless circumstances change, Vieira is expected to be back for training today and take the team at Old Trafford.

Roberts, the former Wales No2, said: "Patrick was in as normal for training.

"Unfortunately, he received a phone call and had to leave immediately to attend to an urgent family matter.

"Obviously my thoughts are first of all with Patrick and the family. The staff have rallied round to make sure the training has been seamless.

"The players have been professional in the way they’ve applied themselves so we had a good session and all the plans are in place.

“It makes a big difference when Patrick is not here. He’s our leader, the manager, and you always want him at the helm leading matters.

“But we have a responsibility in this unfortunate circumstance that we do everything correctly to make sure everything goes as smoothly as possible until he is back with us.”

James McArthur and Joachim Andersen remained out injured and Joel Ward is suspended.

Nathaniel Clyne and Martin Kelly are on standby to replace Ward at right-back.

Both were on the bench in recent weeks but neither has kicked a ball yet for Vieira.

Roberts said: "We have players who have been waiting patiently."