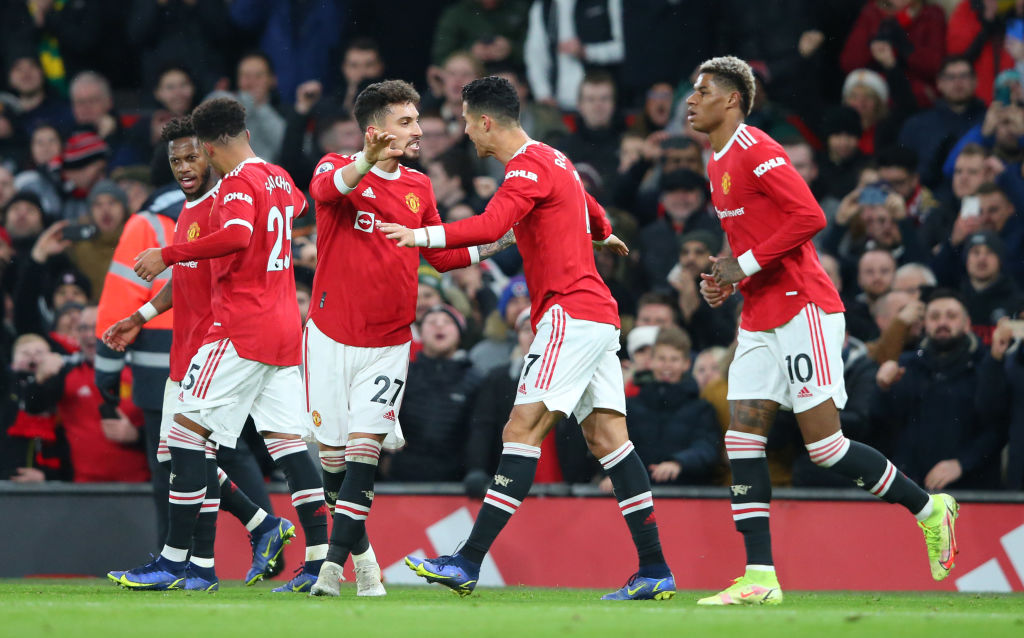 Manchester United interim-manager Ralf Rangnick could be without Cristiano Ronaldo for the match against Crystal Palace at Old Trafford due to injury, according to The Sun.

The British tabloid has reported that Manchester United forward Ronaldo has a potential knee injury.

The 36-year-old may have hurt his knee while doing his trademark jump celebration after scoring the winning penalty against Arsenal on Thursday evening, according to the report.

It will be Rangnick’s first game in charge of United.

Ronaldo scored twice for United against Arsenal on Thursday evening.

So, if the Portugal international forward is unable to play against Palace due to a potential knee injury, then it will be encouraging for the Eagles.

After all, United are a very strong team, especially with Ronaldo firing in the goals.

So, if Ronaldo does not play against Eagles because of the reported injury, then it will enhance Palace’s chances of winning the Premier League game at Old Trafford on Sunday.

Or at least earning a point from the encounter.

In other news, ‘Conte is not the messiah’: Rob Green says it’s ‘about time’ Tottenham realise one thing