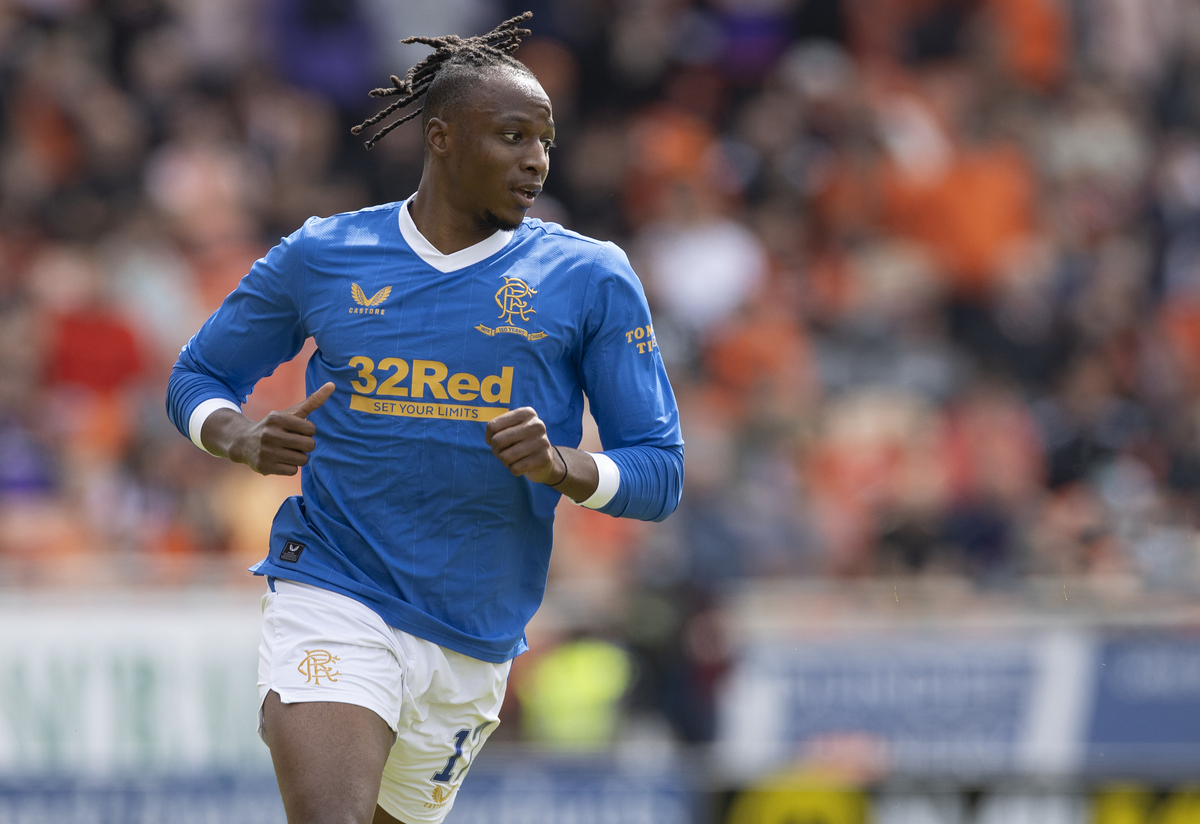 Crystal Palace, Brentford and Watford are all keen on Rangers midfielder Joe Aribo as he enters the final 18 months of his deal, according to the Daily Mail.

The contract situation of the Nigerian international, 25, has left the Ibrox outfit vulnerable, with admirers hopeful of their chances of luring him away in January or next summer.

New Gers boss Giovanni van Bronckhorst is a fan of Aribo’s attacking qualities and is keen to deploy him in a more advanced role to maximise them, and the club will not want to lose such a player anytime soon.

Players have been tipped to follow Steven Gerrard to the Premier League after the former boss walked away in November, and the Nigerian is being offered the chance to play in the English top-flight by the aforementioned London trio.

The city is very attractive to most footballers, which could work against Rangers’ favour in their bid to hold on to him.

They have not been able to hand the former Charlton Athletic star a new deal since he joined in 2019 as a free agent, and it could now be too little, too late to do that.

The versatile Aribo played a huge role as the Bears strolled to the Premiership title last term, and GvB will not be too pleased to lose such a key player.

A January exit could be off the cards, though, but they may be forced to cash in on him next summer so as not to lose him for nothing.

It is not surprising to see that he is wanted in England, and being able to play excellently well centrally, out wide and even as a left-back makes him a hot cake in the transfer market.

In other Rangers news, The Athletic has shared if billionaire wants to buy the Bears after major development last month.