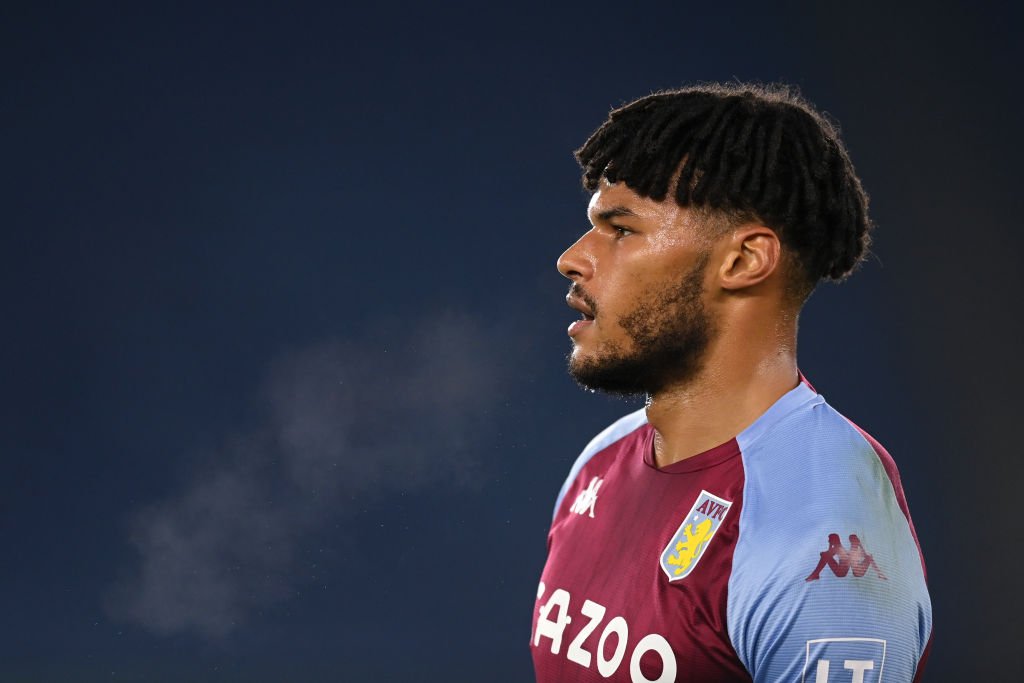 Aston Villa made it consecutive victories under Steven Gerrard with a 2-1 win over Crystal Palace on Saturday and Tyrone Mings was one of many players to impress. Birmingham Live gave him a player rating of 8/10.

The 28-year-old didn’t keep a clean sheet in the end but was a rock at the back and did well to stifle the likes of Wilfried Zaha and Christian Benteke at Selhurst Park. Fans on social media were very pleased with his showing.

Marvelous was Marvellous! Mings was awesome, McGinn and Watkins ran and ran and ran. And the full backs. Great team performance! #AVFC #UTV

Thought that was a brilliant performance from Villa, 2-1 flattered Palace if anything.Mings, Cash, Nakamba, all excellent. Only real concern was Luiz when he came on..

I know it’s popular to love our Brazilian star boy but I’ve never been a fan of him as a number 6? #avfc

Fantastic performance and result, shame about the goal at the end. Bailey was OK but hes trying to do too much when theres an easier option. Ollie wasn't at the races but Marv, Mings, Young, JJ & McGinn were fantastic. Nice boost for Targett. Now onto Man City #AVFC #CRYAVL #UTV

Another fantastic performance from Nakamba. Honourable mentions for superb energy and overall output from Mings, McGinn and Ramsey.

No sign of Ings, Buendia looking sharp as an impact sub, Young showing experience and understanding of the game. Job done once again. #avfc

Always considered Mings to be fantastic and strangely underrated.

Nakamba was great yesterday, but consistency has been an issue for him. Let's hope he can continue the good performances.

Against Palace, Mings played for 90 minutes, had 50 touches, won two aerial duels, completed 82.5% of his 40 passes, made six clearances and won one freekick.

Zaha failed to register a shot on target before being substituted in the 71st minute and Benteke only had one shot on target all game. Odsonne Edouard came off the bench but failed to find the back of the net too, so Mings and co. did their job on the day.

In other news, Danny Mills explains why Aston Villa could turn on Steven Gerrard