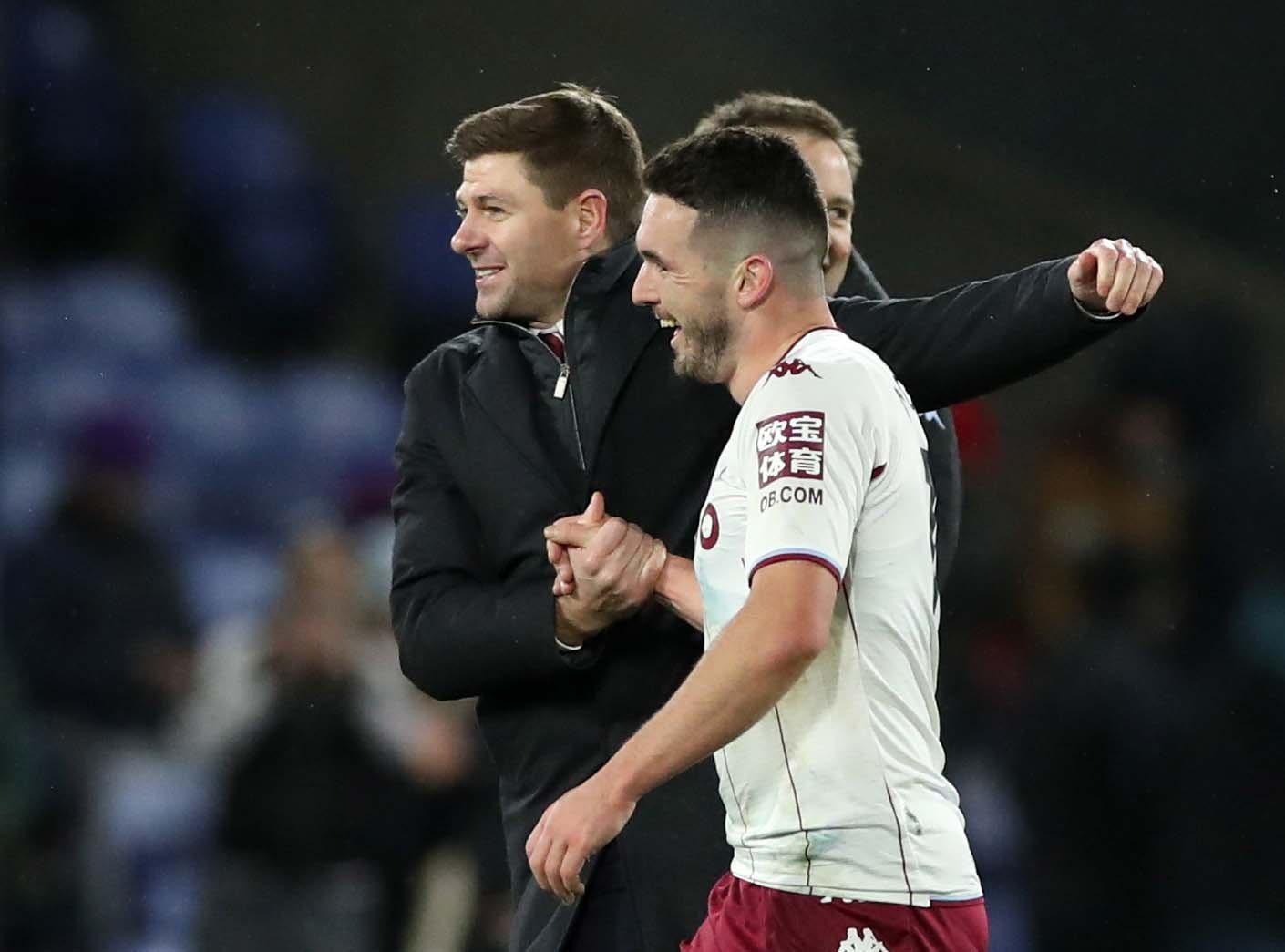 New Aston Villa head coach Steven Gerrard has had quite the bright start to life at the club. Having picked up a late 2-0 victory over Brighton and Hove Albion in his first game in charge, on Saturday he made it back to back wins as we took a 2-1 victory over Crystal Palace at Selhurst Park.

Villa had a very good half, and overall there was improvement on the Brighton showing, but we certainly have further to go, particularly the more wobbly second half. But the points were secured via a Matt Targett effort and John McGinn had tied the game up at 2-0 long before Palace got their consolation.

Whilst there’s plenty to do on a team performance front, Gerrard is getting a better reaction from individual players and our little Meatball is back to his Championship best, but he’s now doing it in the top flight.

Statistics website Whoscored obviously had positive player ratings after that win, and McGinn took their star man award for Man of the Match with a rating of 8.83.

Completing the top five on the day were the also impressive Matt Targett (7.56), Ashley Young (7.44), Matty Cash (7.20) and the much improved Marvelous Nakamba (7.02). There are those Villa fans who would say Nakamba’s rating should’ve been higher really.

Who gets your vote out of the top four?