At the Palace, game two and the future
The Villa Blog 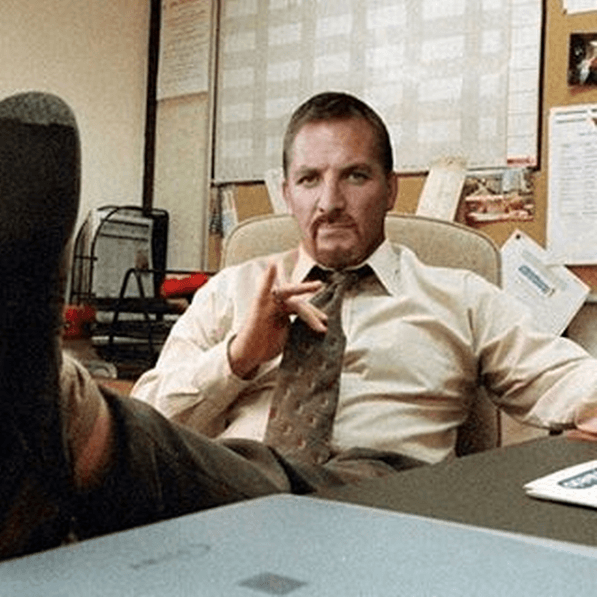 Another long week and I'm not apologising for it. It's -18 degrees outside and I've got to go and clear some snow. No time for saying sorry for no post. Although you all know I am, sort of.

That said, this is an Aston Villa blog, so we have to focus on the Club and truth be told the only way we can have any real optimism is from results. Today is going to be tough because it's Palace in London and it's often a tough game. That said, we've had a pretty rough run and one win has put us within this match of going ahead of Crystal Palace.

And that is why I still think it was a little rough on Dean Smith. But I've probably got to stop writing his name. This is Stevie G's Aston Villa now and he is the manager.

And Stevie G is the manager and we have to give him the time to make this future his future and me mentioning Dean Smith every other post is probably not a good idea. And if what I've been reading about how Stevie G is likely to setup the team, I'm looking forward to see how we get there.

And what I've heard is we're going to play a high pressure game, much like Liverpool. We're going to be quick at trying to win the ball back when we lose it and we're going to attack with purpose and pace and look to create chances.

Again, football isn't rocket science and it's a lot easier to write than get them to do. And as we know, football players today are very sensitive souls, so it's probably not as easy as me just writing that.

But it is game day and if we win today we'll end up on 16 points and ahead of Leicester. Yes, ahead of Leicester, the side that Brendan Rodgers, former Celtic manager is slowly killing. And I mention that just to remind you that Scotland is a very different League and you or I could win something in Scotland if managing Celtic or Rangers.

But it's time now for me to get ready for the day. Should I start with a red or a white?

Match facts from the BBC