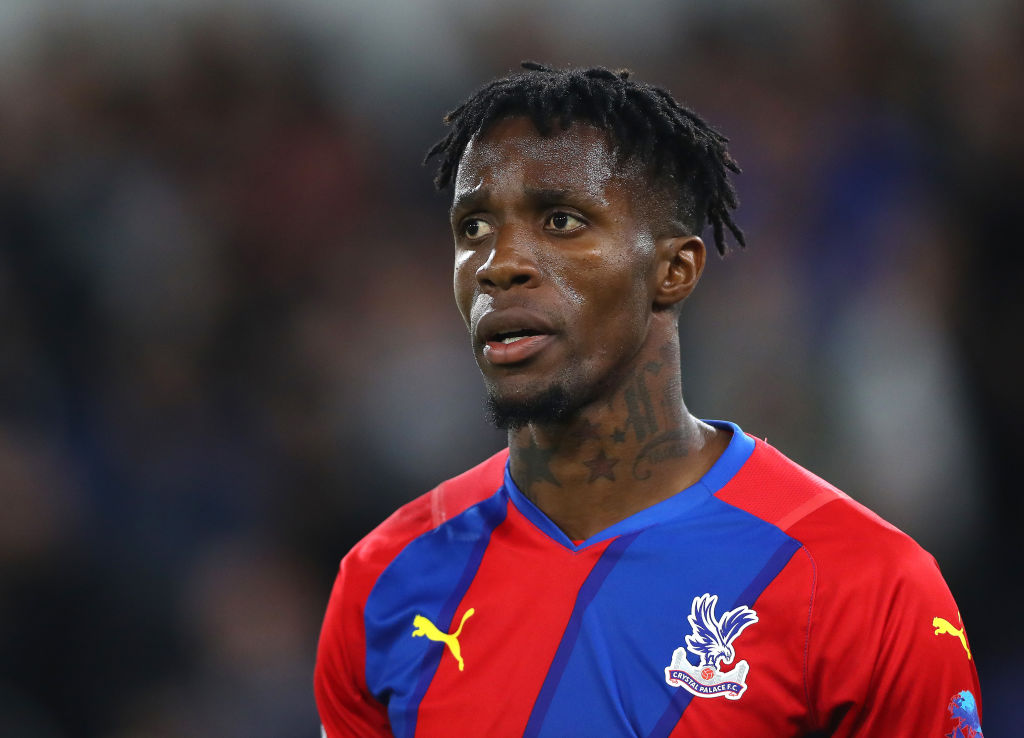 Wilfried Zaha has been speaking ahead of the Premier League clash between Crystal Palace and Aston Villa tomorrow afternoon.

Interestingly, the Ivory Coast international gave some insight into his relationship with Patrick Vieira.

Well, Zaha admitted that Vieira can be “annoying” sometimes, although he understands that the Frenchman only wants the best for him.

As quoted by the Evening Standard, the 29-year-old said: “[Our relationship] is very good actually. He is very chilled, loves a joke and tries to pick on me a lot.

“Every day he is demanding more and more from me. Sometimes it is annoying but he wants the best for me so I am trying to do my best.”

Zaha also revealed that he’d actually met Vieira before the 45-year-old replaced Roy Hodgson at Selhurst Park, thanks to a chance encounter at Winter Wonderland in Hyde Park!

It’s good to hear that Vieira is demanding, as it felt like Hodgson didn’t demand enough from his players last season.

As WhoScored shows, only two sides – West Brom and Sheffield United, both of whom were relegated – had fewer shots per game than Crystal Palace’s 9.2 efforts.

Additionally, only Newcastle and West Brom averaged less than the south Londoners’ 42.9% possession.

In 2019/20, Zaha only scored four Premier League goals in 38 appearances under Hodgson – a miserable tally caused by the negative style of football.

So far this season, in a far more exciting setup, the Ivorian has already matched that tally, scoring four goals in 11 Premier League outings.

Zaha receives the ball more, is found by his teammates in better areas, and has now been joined by the likes of Michael Olise and Odsonne Edouard.

Having better quality players around Zaha means opponents don’t stick three defenders on him, which has undoubtedly helped him.

By the looks of it, the Crystal Palace No.11’s game could hit new heights under Vieira.

In other news, Van Bronckhorst names the Rangers stars who were 'excellent' vs Sparta